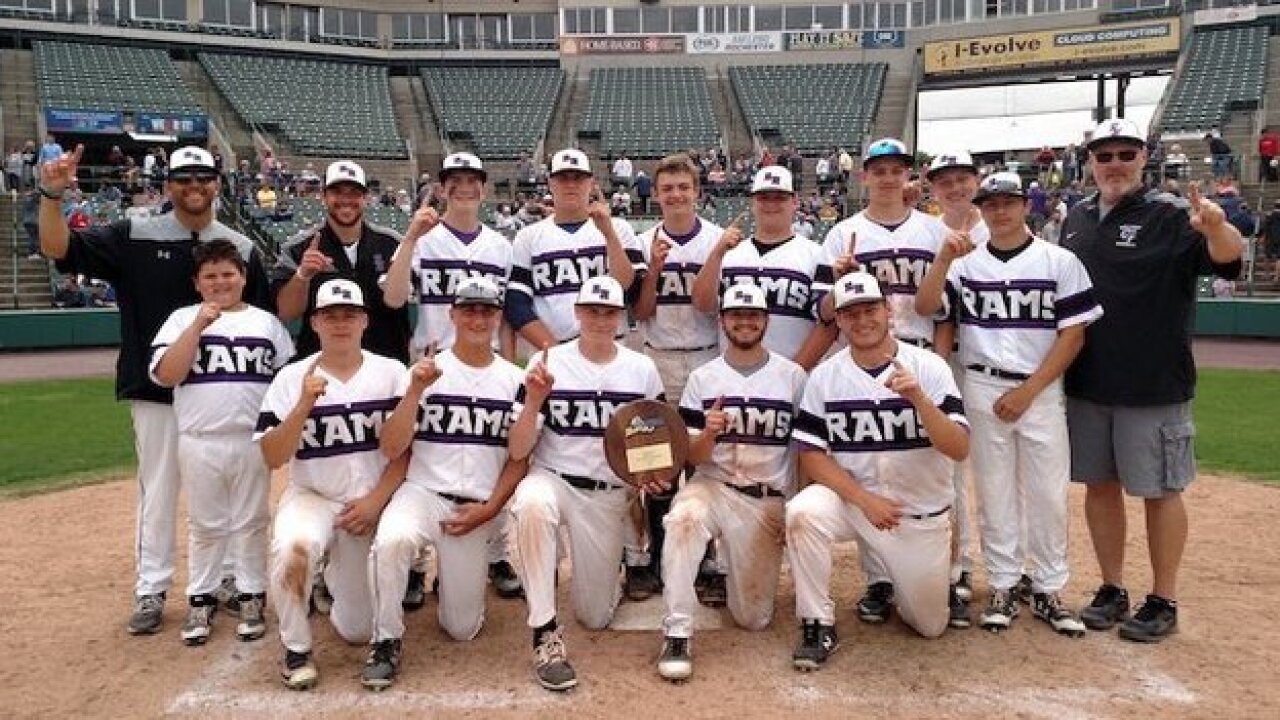 The baseball season for Section VI teams came to an official end on Friday.

Royalton-Hartland and Brocton both saw their seasons come to an end in the NYSPHSAA state semifinals. The games were played at Maine-Endwell High School and NYSEG Stadium in Bingamton.

In the Class B semifinal game, Roy-Hart fell to Seton Catholic Central 7-1. The Rams lone run came in the fifth inning off a home run from Charlie Bruning. Both Walker Samanka and Jacob Bruning saw time on the mound. It was the program's first ever trip to the state semifinals.

In the Class D semifinal game, Brocton fell to Deposit/Hancock 3-0, marking the first time they were shutout this entire season. It was the Bulldogs first ever trip to the state semifinals.