Torgerson beat two others in her age group 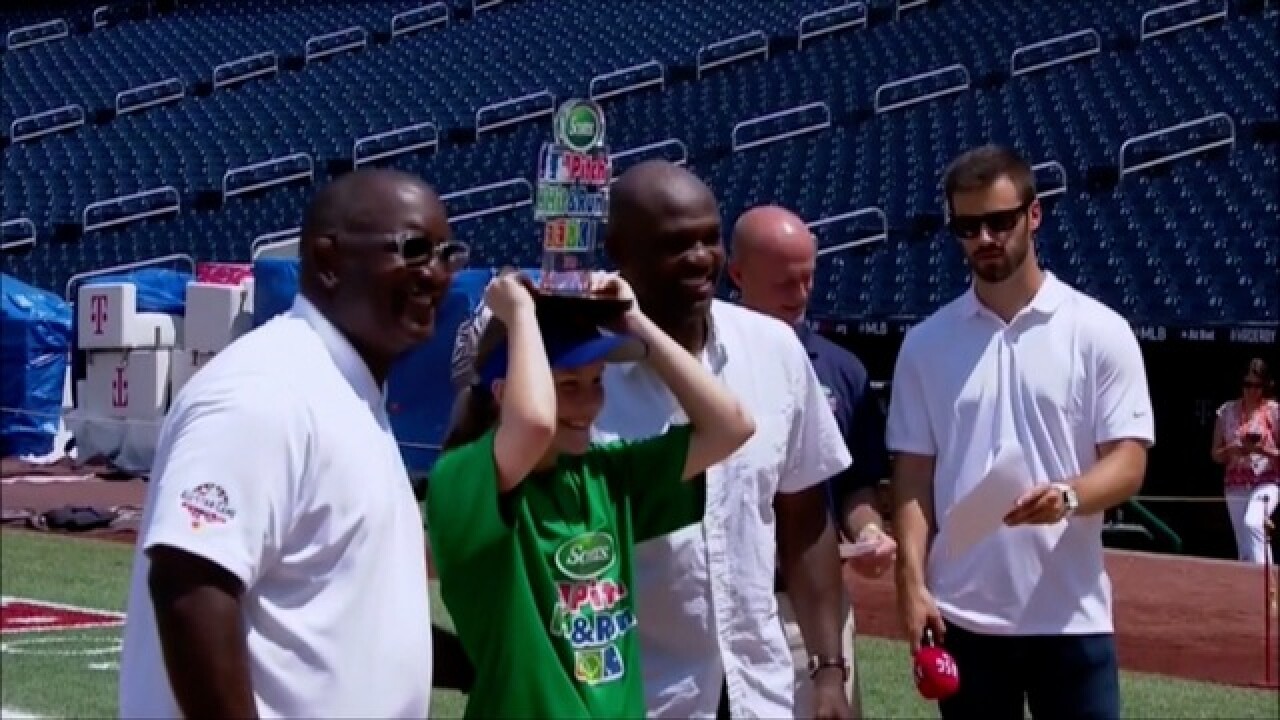 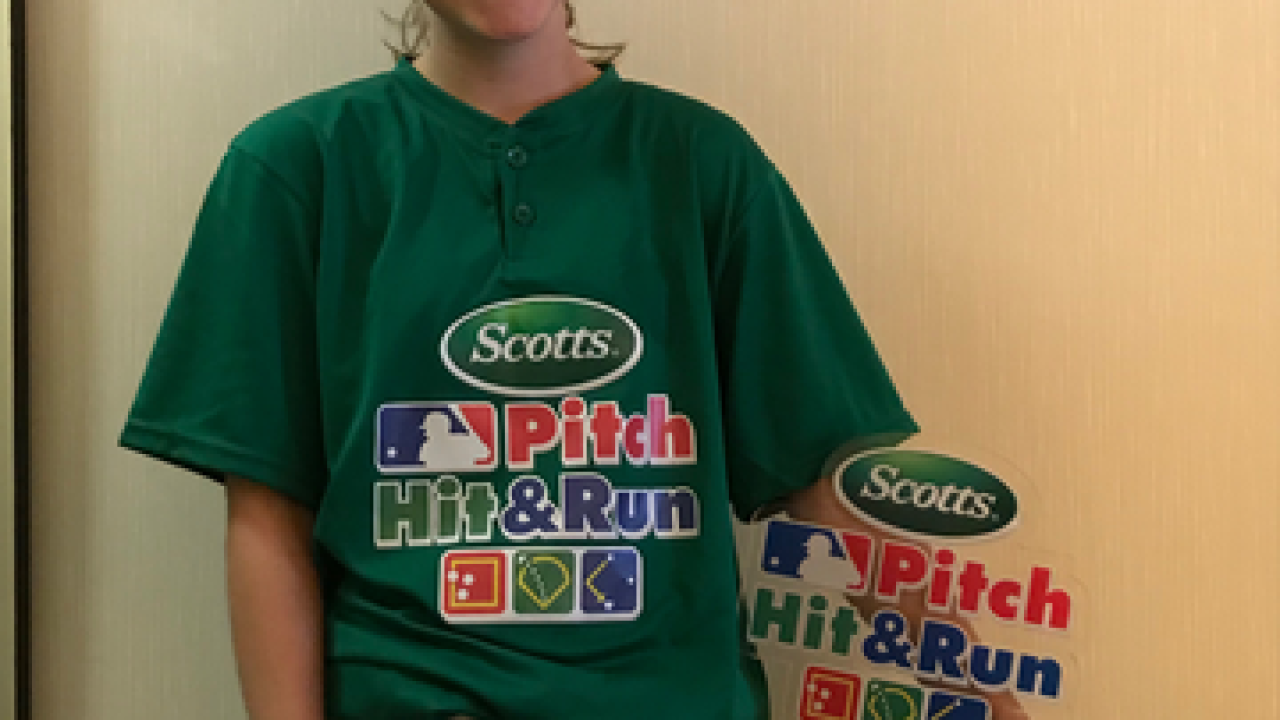 The 14-year-old competed in the Pitch, Hit & Run national finals in Washington D.C. as part of the MLB All-Star Break and wound up winning first in her age group. She's bringing back a trophy for her accomplishments.

Torgerson won the NY Mets team championship a few weeks ago and earned one of the three available spots for her age. It's the final year she's able to compete in the annual event.

The Pitch, Hit & Run finals are comprised of three different skills that include throwing a ball at a target, hitting a ball up the middle of the field, and running from 2nd base to home plate.

Torgerson has been enjoying All-Star week and will be there for a few more days. She's set to be in the outfield during the MLB Home Run Derby Monday night and will attend the All-Star game on Tuesday.

You can watch Abby's story before the national finals here.