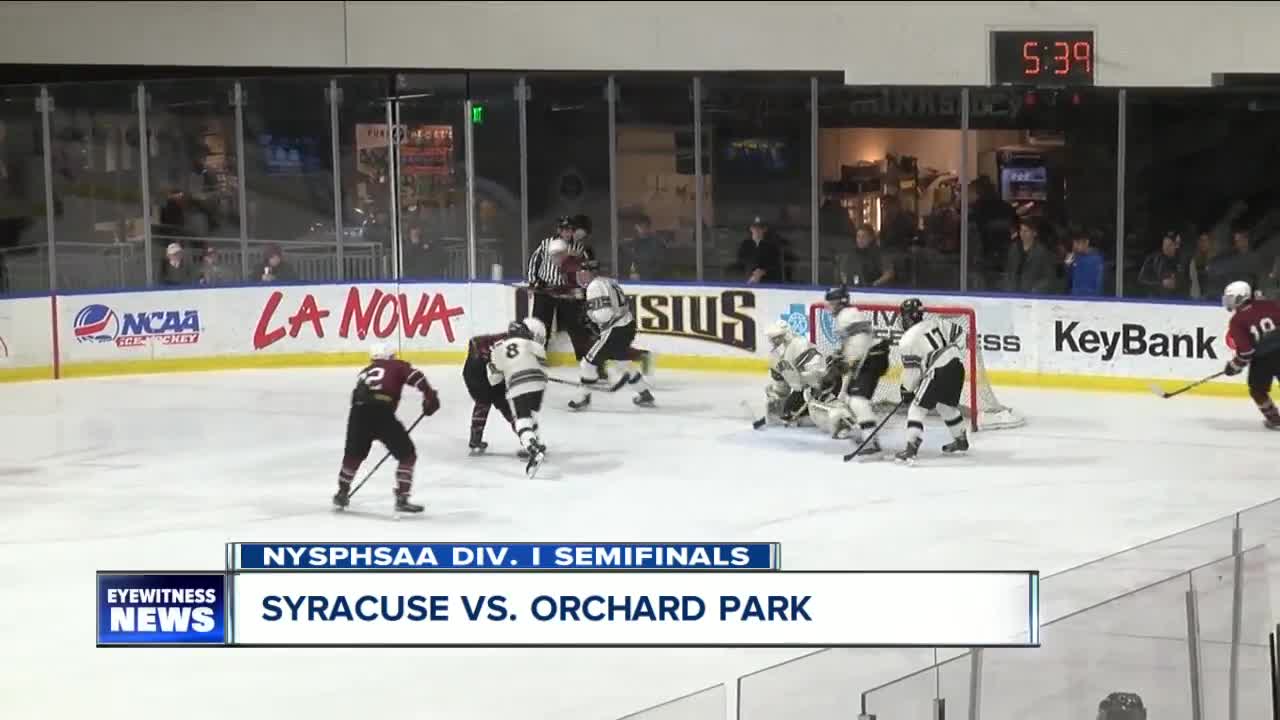 Jack Kinsman scored the lone goal for OP who fell behind early in the second period. Kyle Flynn and Garrett Harp were credit with the assists.