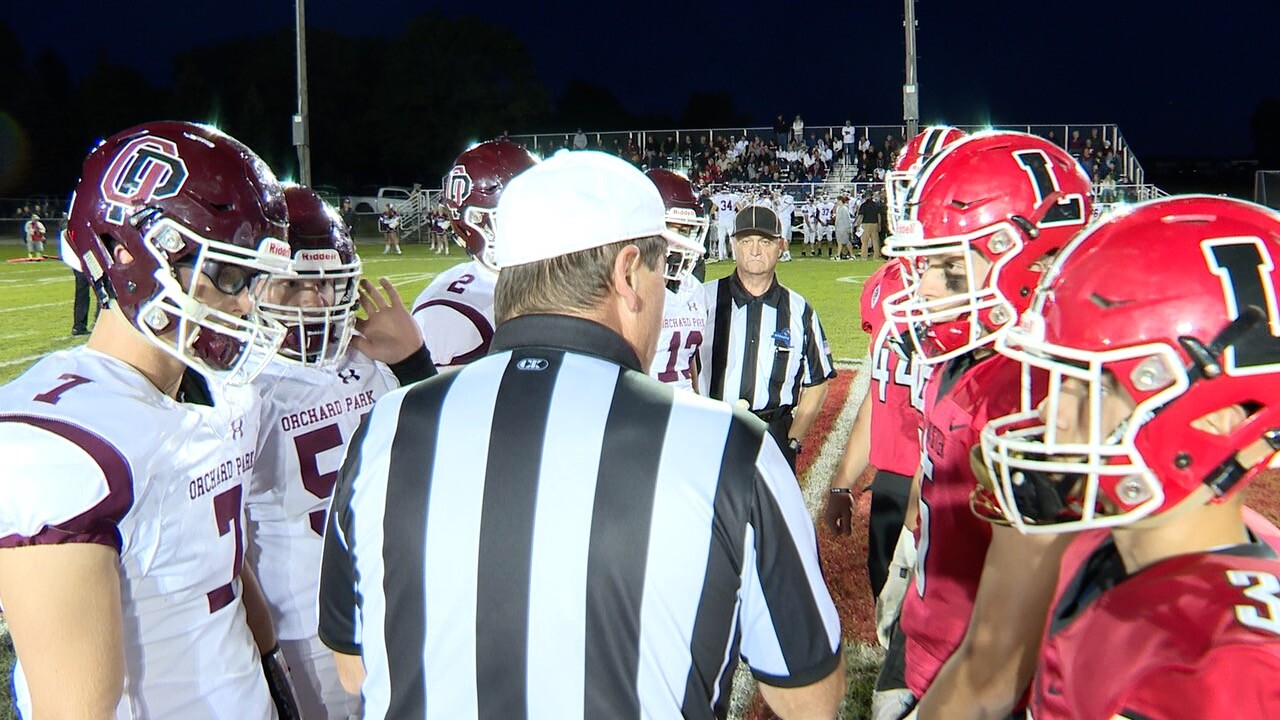 Lancaster and OP to meet for Section title 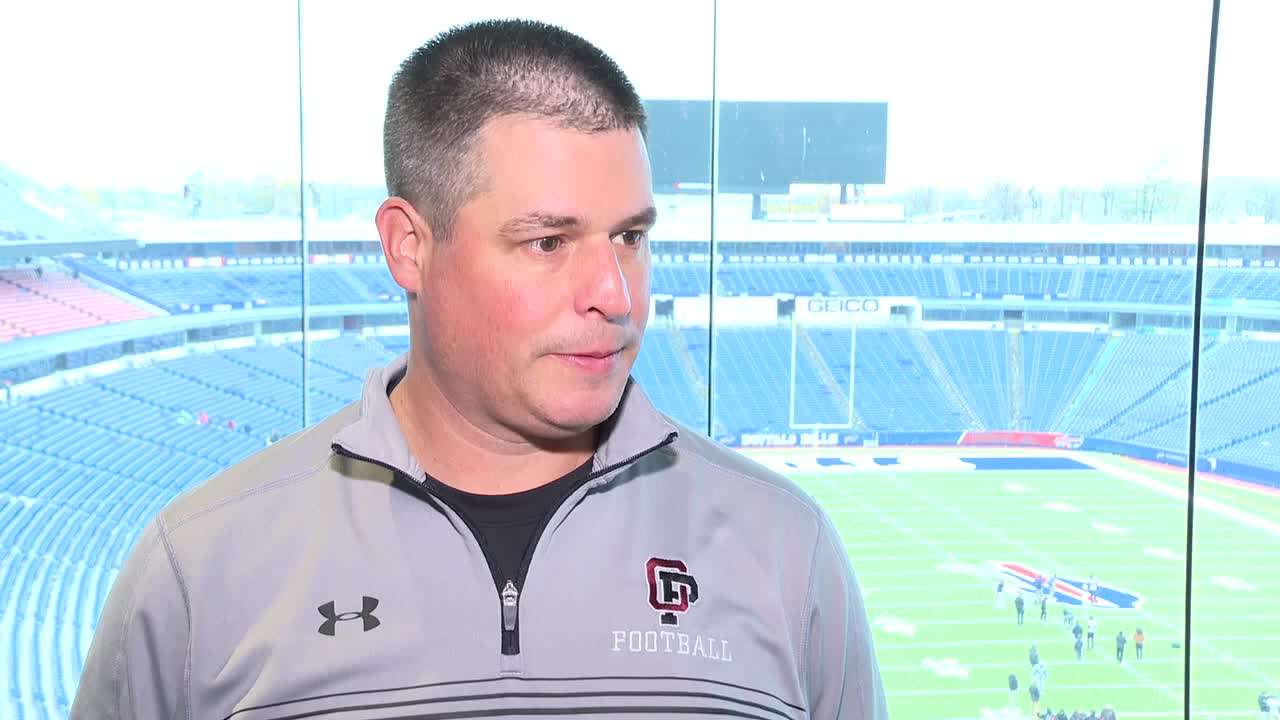 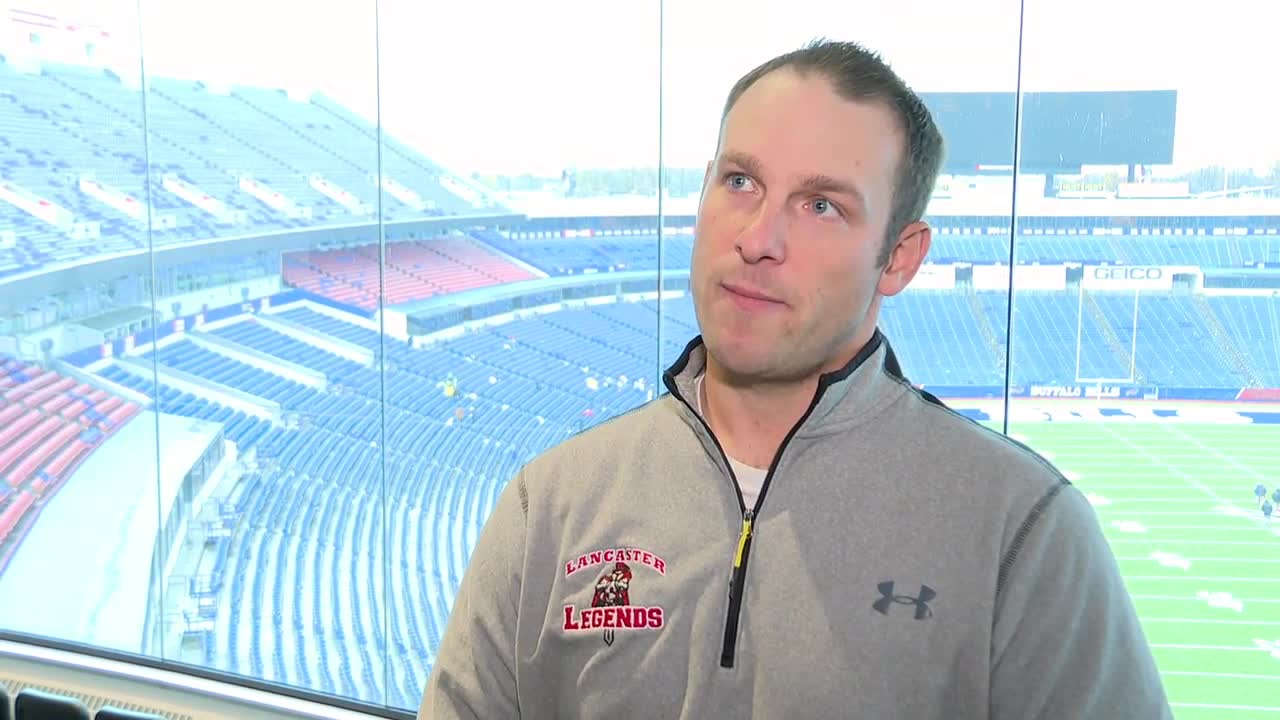 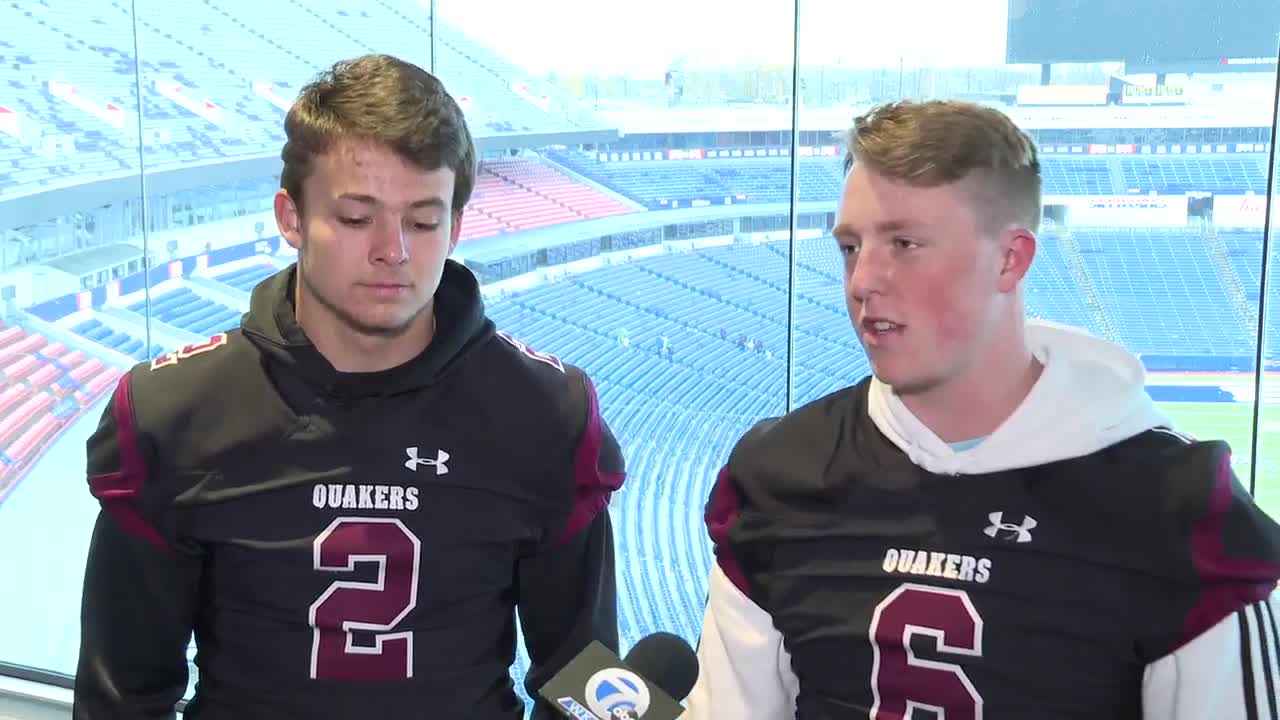 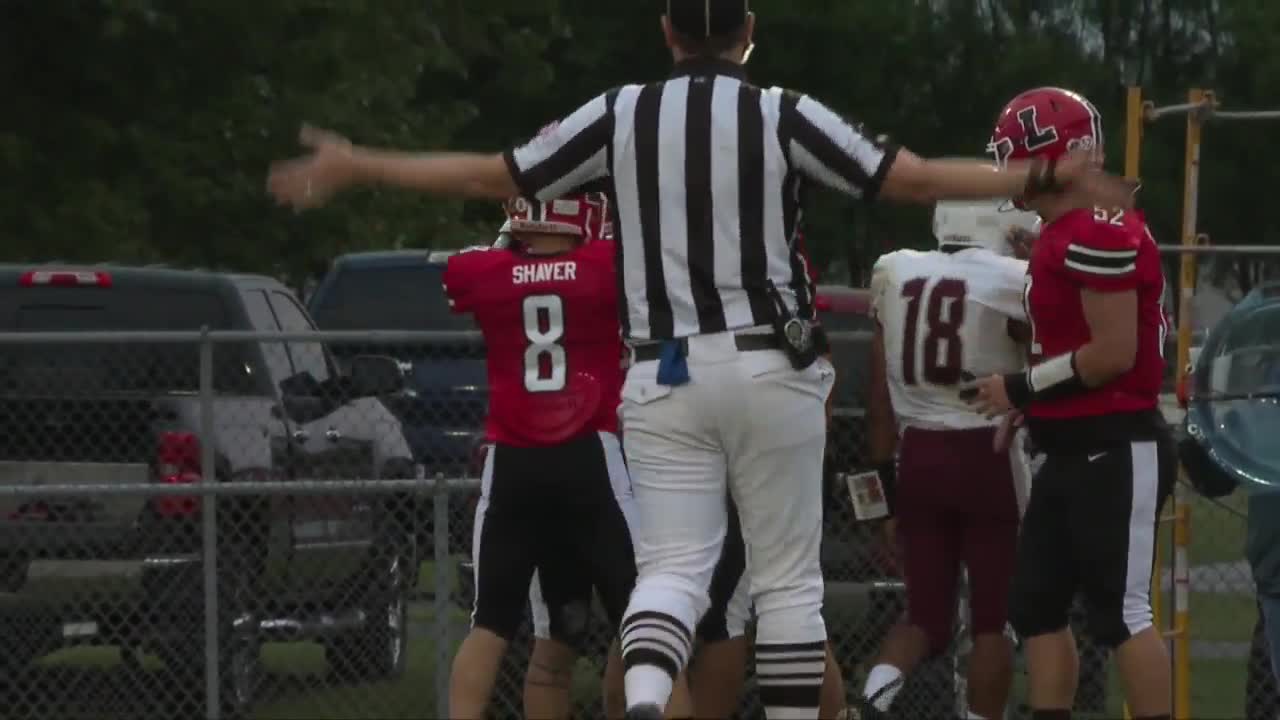 Full interviews from Orchard Park and Lancaster coaches and players can be found above this article. Hit the arrow buttons to view each interview.

It's a re-match many are looking forward to. Orchard Park and Lancaster will meet on Friday in the Section VI Class AA Final, this time for a trip to the Far West Regional. The two teams met back on October 11th with OP grabbing a 21-20 win at Lancaster High School.

Two good teams, one great game. @OPQuakersFB tops @LHSfootball100 21-20 to remain atop the AA standings with one week of the regular season left to play. I'd like to see these two teams play again. @op_athletics @LancAthletics @WKBW @wny_football pic.twitter.com/ZRQFYvtVeC

Lancaster is no stranger to the Section VI final, especially over the last few years. They've won three straight Section VI titles, including a win in 2016 when they topped the Quakers 27-7. The Legends are led by quarterack Jason Mansell who has thrown for more than 1,300 yards and 18 touchdowns this season. His weapons include guys like Shawn Davis and Nick Castellana, each with more than 400 yards receiving so far. Cody Phillips and Gianluca Fulciniti have been a solid combo on the ground, rushing for more than 700 yards between the two.

Orchard Park is also a yearly contender for a Section VI final and last won it all back in 2015. The Quakers are led by Jack Sharp who's had a solid career under center. He has more than 1,800 yards passing this season and has surpassed 5,000 in his career at OP. His top targets include four players (Liberatore, Lander, Lancaster, and Bartolotti) who each have over 300 yards receiving. Keegan Mancabelli leads the ground game for the Quakers with more than 350 rushing yards.

The winner of Friday's game will advance to the Far West Regional round on November 16th at The College of Brockport.