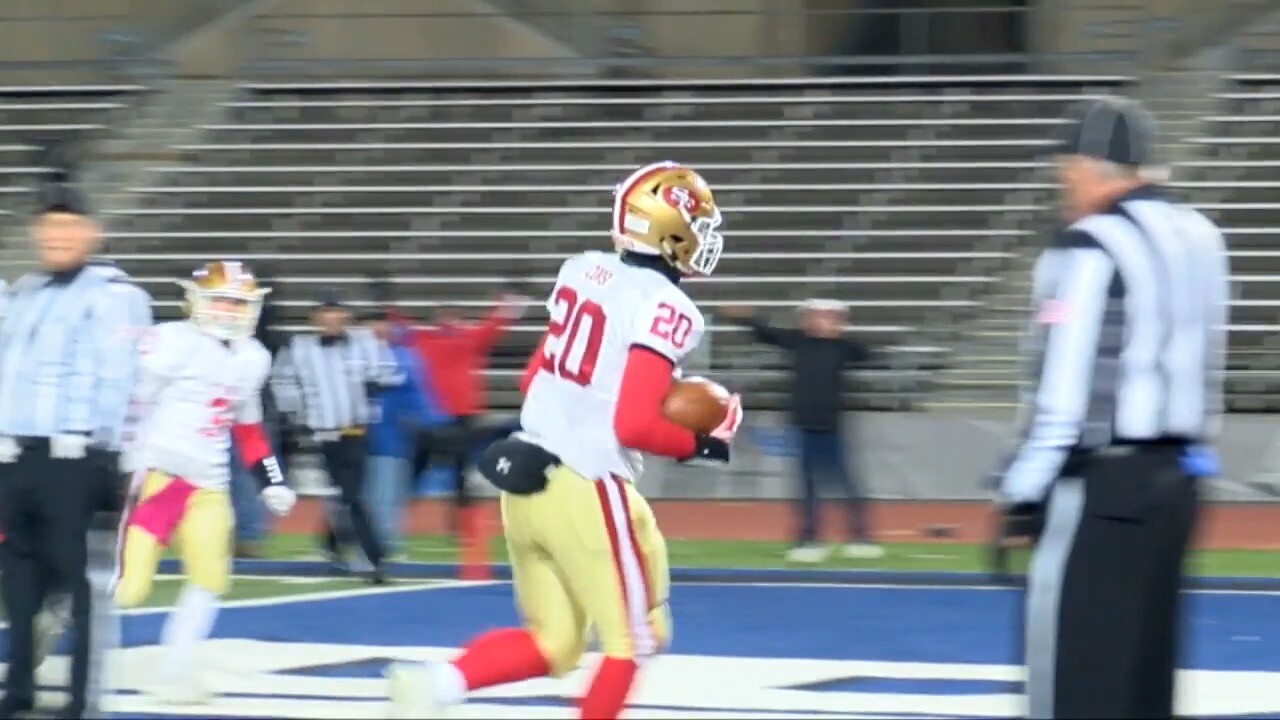 BUFFALO, NY (WKBW) — Fall sports will be delayed for members of the New York State Catholic High School Athletic Association. The league made the decision on Monday, following the NYSPHSAA's decision made last week, to delay the start of the season to September 21st.

Just like the NYSPHSAA, state championship games for all Fall sports have been canceled. The Monsignor Martin lists the following sports during the fall season: cross country, football, golf, soccer, girls swimming, and volleyball.

In an e-mail from Monsignor Martin's Pete Schneider, the league "will try to have local playoffs. Let’s hope we get on the fields!"