No forearm? No problem. Williamsville athlete inspiring others with love for volleyball 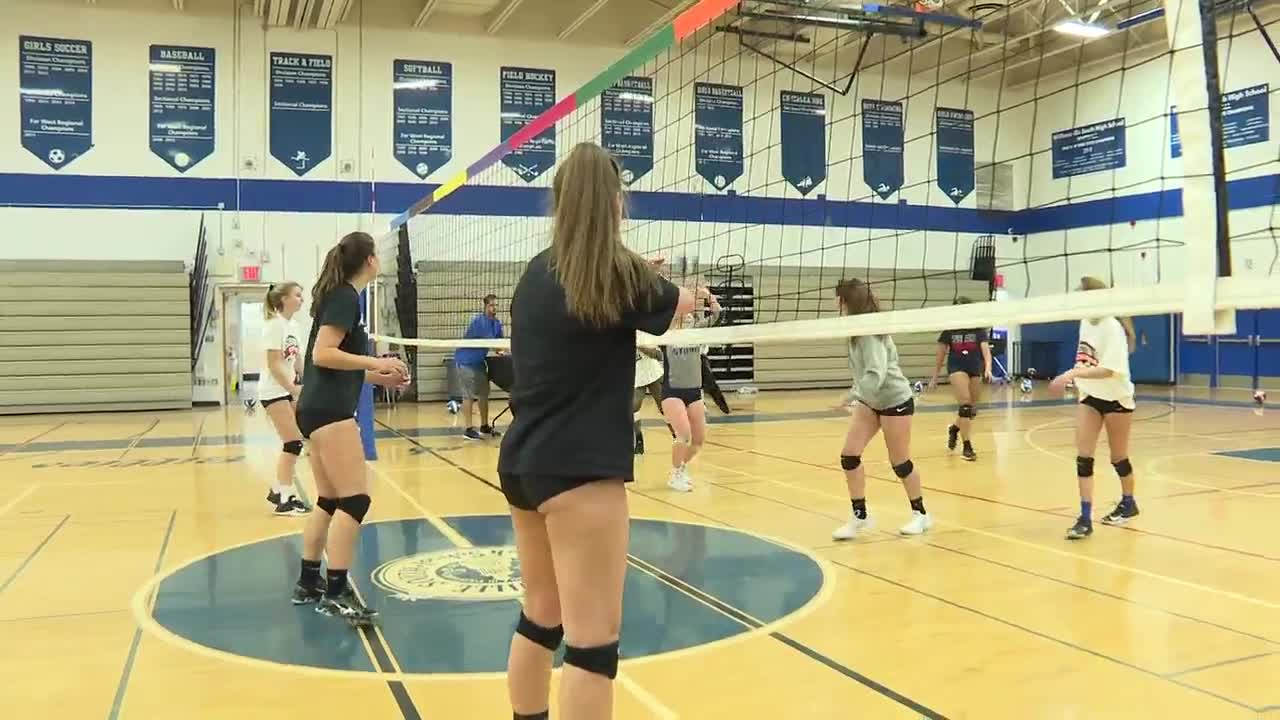 Williamsville athlete inspiring others on the volleyball court

WILLIAMSVILLE, N.Y. (WKBW) — It was an incredible feeling last week for the Williamsville South volleyball team after they came back from a two set deficit to win another Section VI title.

Every player was a part of that win.

But it's Julia Barr who's been making the biggest impact, because she plays without a key part of her body.

Julia was born without her right forearm, but that never stopped her from giving volleyball a try.

"It's one of those things where if you want to do it, you commit to it," Julia said. "That's what I did."

She tried out in middle school and has since picked up ways to make herself better. She blocks and spikes with just one hand; something you'd never notice from afar.

But the road to the court hasn't been easy.

"It was hard," she said. "There were a lot of times I didn't think I could be good enough to play."

But she's now a starter on Varsity who is one of the best when it comes to kills. It's her team and love for the game that kept her going.

"It's become my favorite thing to do," she said about volleyball. "I really don't know what I'd do without being on this team."

Just like they encourage her, Julia is constantly encouraging them.

"It kind of makes every one on the team say I'm bringing my best because Julia is giving her best," head coach Tom Sproulls said. "I'm inspired by her."

"If you really want to do something like a sport or anything, you can do it and I know you can," Julia added. "I was able to and that just proves everyone out there can too."