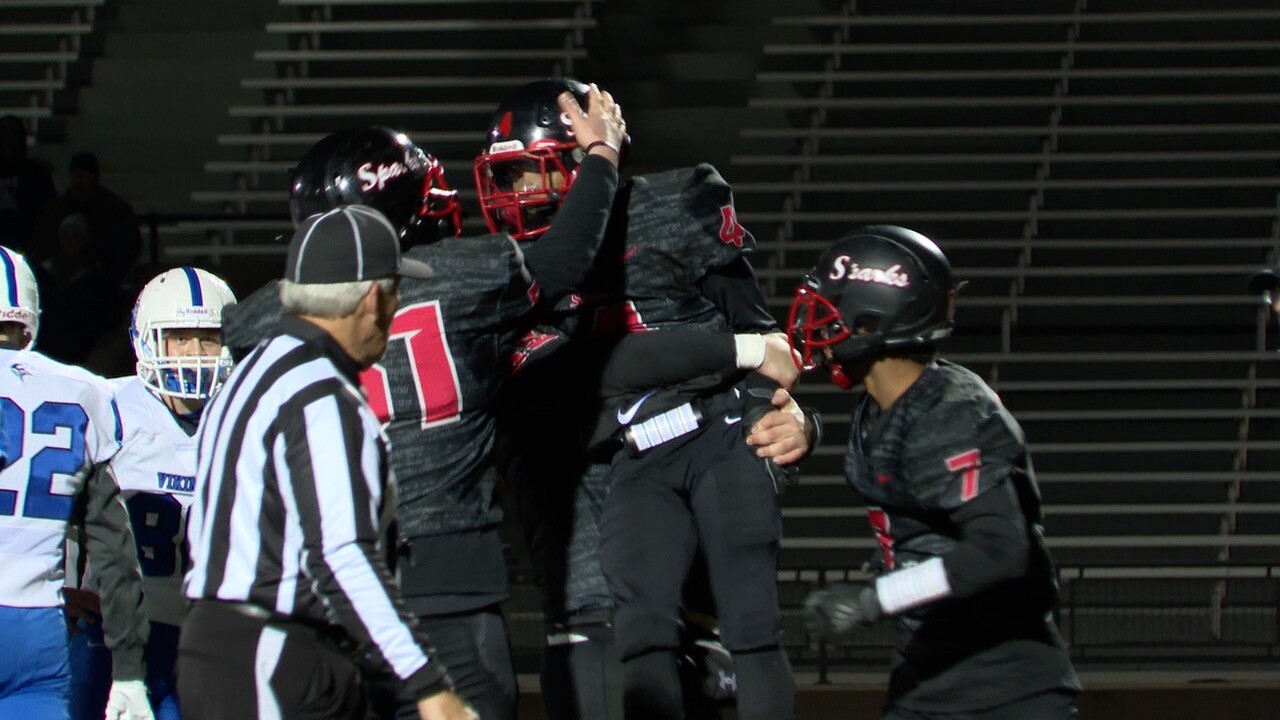 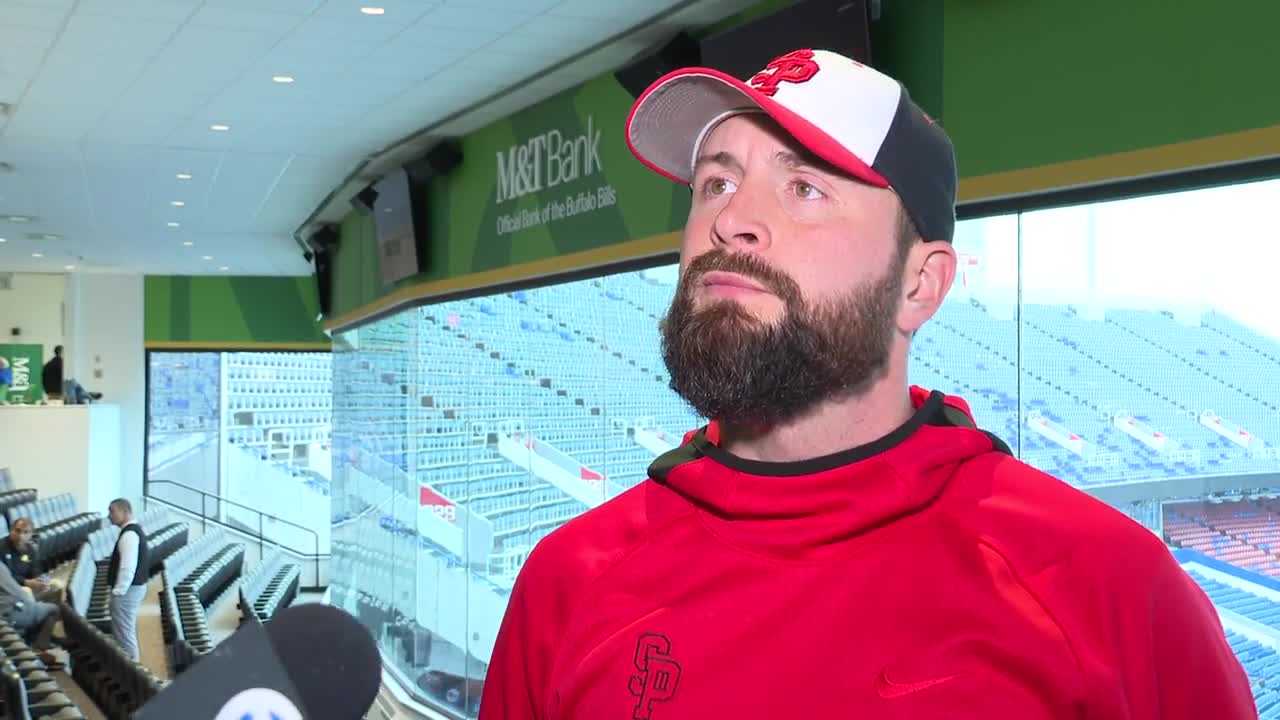 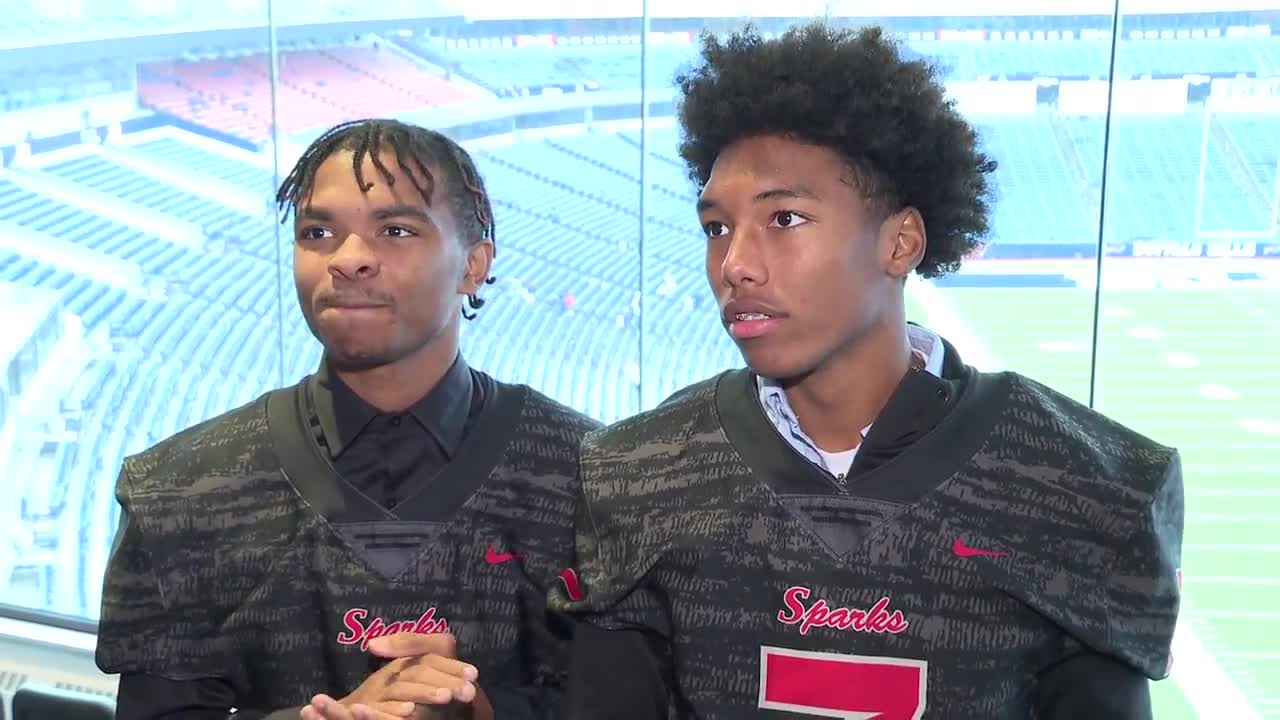 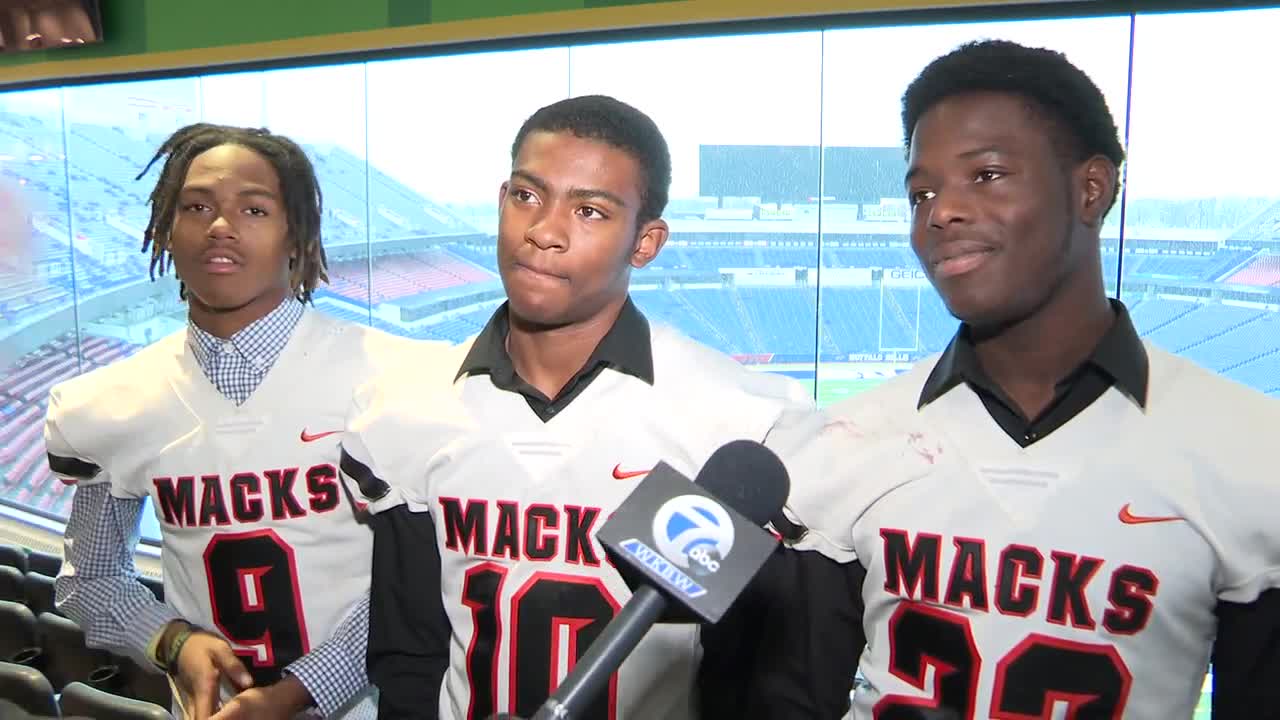 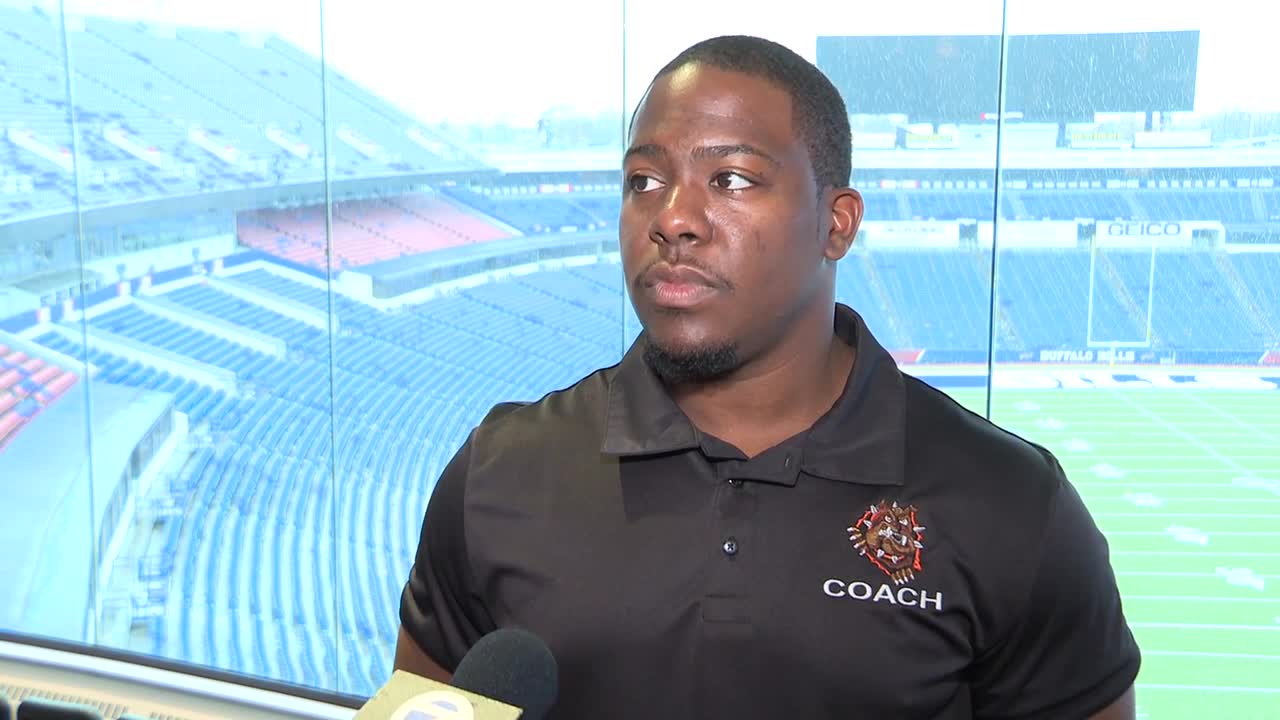 Full interviews from McKinley and South Park coaches and players can be found above this article. Hit the arrow buttons to view each interview.

It'll be a city of Buffalo battle in Orchard Park on Saturday evening. McKinley and South Park will meet on Saturday in the Section VI Class A Final, with a trip to the Far West Regional on the line. The two Buffalo City School teams did not play each other during the regular season.

McKinley has already made program history, reaching their first ever Section VI final. The Macks posted a perfect regular season record and have had some big wins and close wins. Their largest margin of victory was 56 and their closest win was by one point. Jayvon Whitfield is nearing 1,000 passing yards on the season but it's the ground game that's been big for the team. Four different players have more than 500 rushing yards including Whitfield. Takeo Funderburk leads the pack with more than 600 rushing yards, including three games where he surpassed the 100 yard mark.

South Park is used to being on this stage and will be playing in their fourth Section final in the last six years. The Sparks finished the regular season with a perfect record and rarely ran intro trouble, winning their games by an average of 31 points. Mykell Hepburn has been great under center this season, passing for more than 1,500 yards. Anthony Mack has been a force both on the ground and in the air, combining for more than 600 all-purpose yards this season. On defense, the Sparks have held their opponents to just a combined 84 points and have surpassed ten interceptions on the year.

The winner of Saturday's game will advance to the Far West Regional round on November 15th at The College of Brockport.