LTE basketball showcase to feature some of WNY's best players 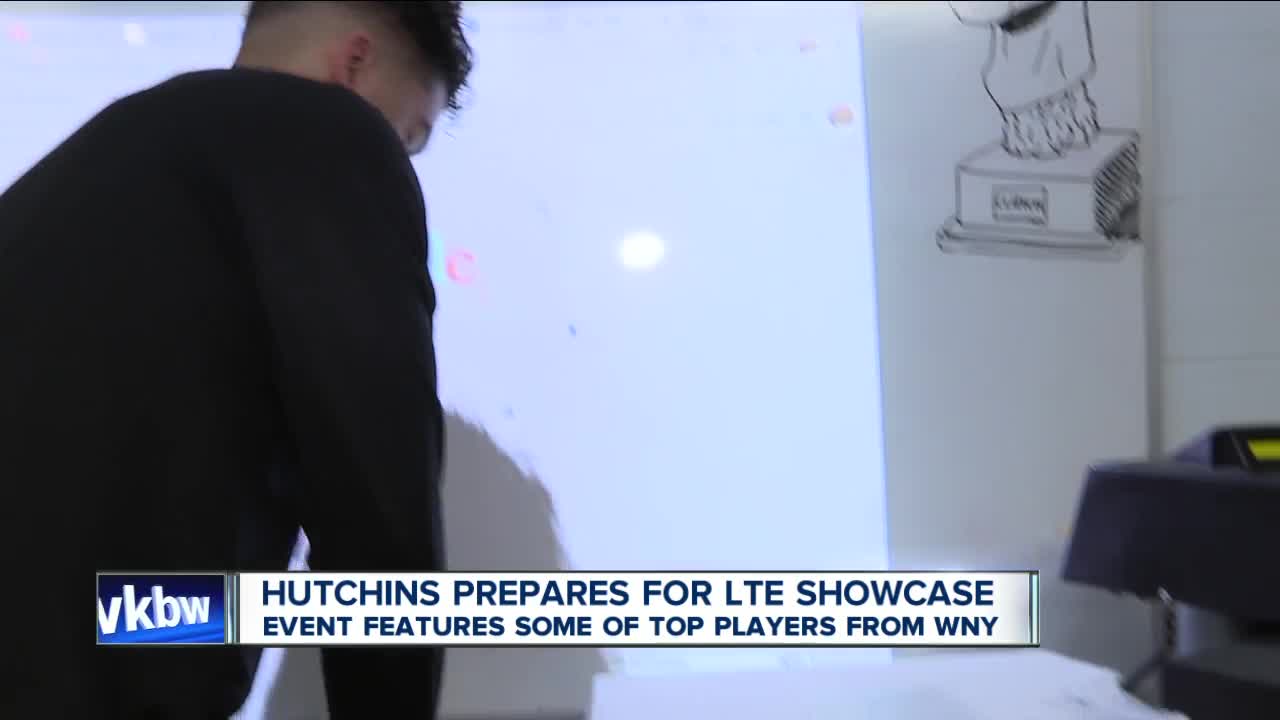 BUFFALO, NY (WKBW) — Noah Hutchins had a stellar senior year with the Park School of Buffalo and now he's trying to give other basketball players in the area, a chance to showcase their talent.

For the second straight year, Hutchins is putting on his LTE showcase, featuring some of the best male and female players from Western New York. All registered players will be taking part in various competitions such as a three-point shootout and a slam dunk contest.

Last year, Hutchins had around 70 players take part and this year, the field is even bigger. To Hutchins, this event has more meaning with part of the proceeds going back to his father.

"He takes his money pretty much and works with kids that don't have opportunities to be able to play and travel to where they want to go," Hutchins said. "He had debt of over $15,000 for helping kids be able to travel so I think this year, it's only right that we give back to him and help him to do what he wants to do."

The LTE showcase is set for Tuesday and Wednesday, April 2nd and 3rd inside the Park School gym.