Lockport volleyball player Zach Schneider among the best his age 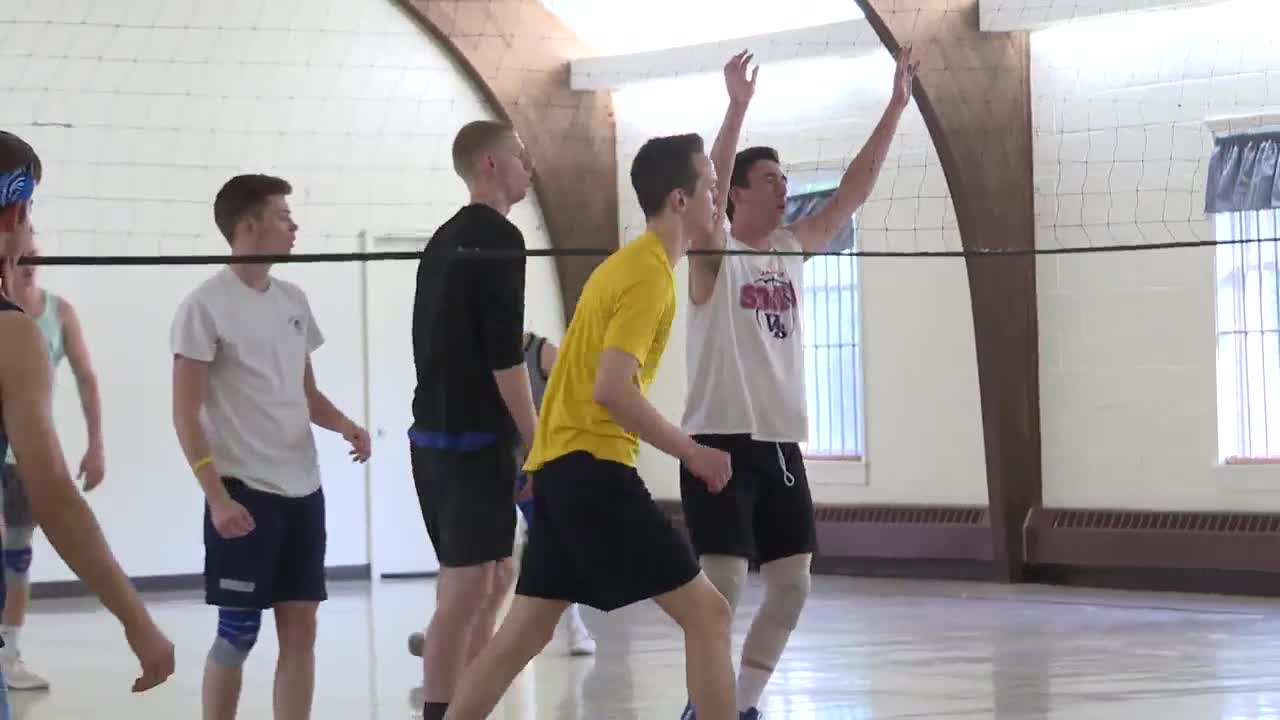 "Sometimes I don't want to be just like my family," Schneider said. "But in this area, I definitely do want to be like them."

He's part of a family of volleyball players, led by their parents who met while playing the game. In just a few weeks, Zach will be making the long trek to Long Beach, becoming the fourth and final sibling in his family to play in college.

"I feel like I have a lot to live up to," he said. "But I definitely feel like I can do it and if I work hard and work on it really bad, I can succeed."

For years, the recent Lockport graduate has attended high performance camps through USA Volleyball and his talent didn't go unnoticed. He's about to be a member of the NCAA Division-I defending champions.

"It's gonna take a lot to crack the starting lineup at that college," Zach's father, Tom, said. "But he's cut out for it."

Last month, volleyballmag.com released what they call the "Boys Fab 50" list. It consists of the best high school senior players in the country, voted on by a list of NCAA Division I and II coaches.

Zach made the cut.

"I looked at the names and I was surrounded by all these legendary players that are my age," he said. "It's an amazing feeling to know that I am at that level with them."

The future is bright for this 6'6" small-town star and he hopes all of the hard work and rewards will inspire others in his own backyard.

"Especially being from this part of the country, volleyball is not huge," Schneider said. "So it's a comforting feeling knowing the kids look up to me and they believe they can do it as well."