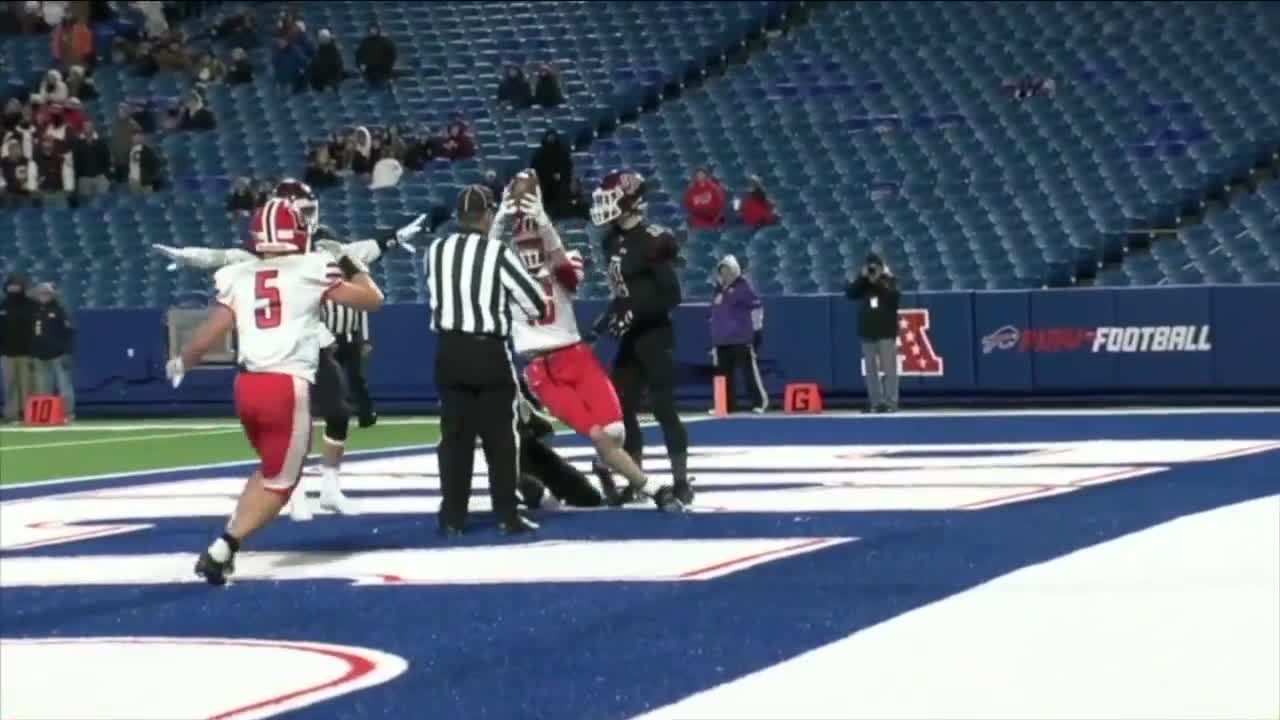 BUFFALO, N.Y. (WKBW) — It's the announcement many parents have been waiting for. Governor Andrew M. Cuomo officially announced that lower-risk, school-sponsored sports in all regions may begin to practice and play beginning September 21st. This comes with restrictions as the state continues to combat the COVID-19 pandemic.

Lower-risk sports are those fall sports including tennis, soccer, cross country, field hockey and swimming. According to Frontier Men's Soccer Coach Rich Kozak, this is a great opportunity that comes with a whole new set of challenges.

"This is uncharted territory for many student athletes," Kozak said, "Many of them who might not have participated in some summer activities have been off for a long time so if you think you're going to go and do a two mile run on the first day you're sorely mistaken."

Kozak's team will be able to play games because soccer is considered low risk. For high risk sports such as football, wrestling, rugby, hockey and volleyball, they will only be allowed to practice. No games will be played.

"I think we should be able to play games if we can practice," Tyree Parker, Head Coach of the Maritime/Health Science Football Team, said.

Parker is concerned that many of his students will lose out on a year of recruiting if games are completely canceled. According to Parker, this is a main way a lot of kids can get to college.

"We've got kids that have the opportunity to go to college for free and where we come from that doesn't happen on the regular" Parker said.

Restrictions do not end with games, travel for practice or play will be prohibited outside of the school's region or contiguous regions or counties until October 19th. Schools must follow the Department's guidance for the conduct of their school sports. Schools will have to limit capacity of indoor facilities to no more than 50 percent occupancy and limit spectators to no more than two spectators per player, in addition to implementing social distancing and face coverings.