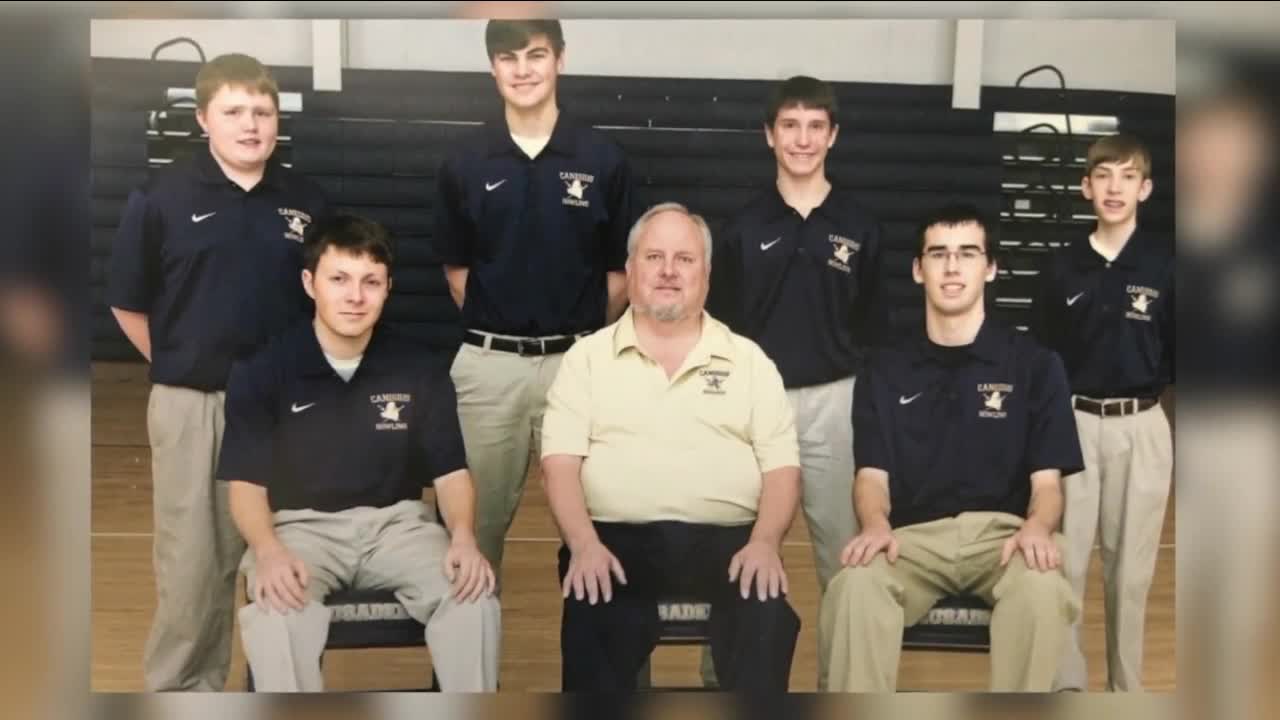 The Canisius High School bowling team lost their longtime coach before the season began and now, it's about honoring the man who taught them everything 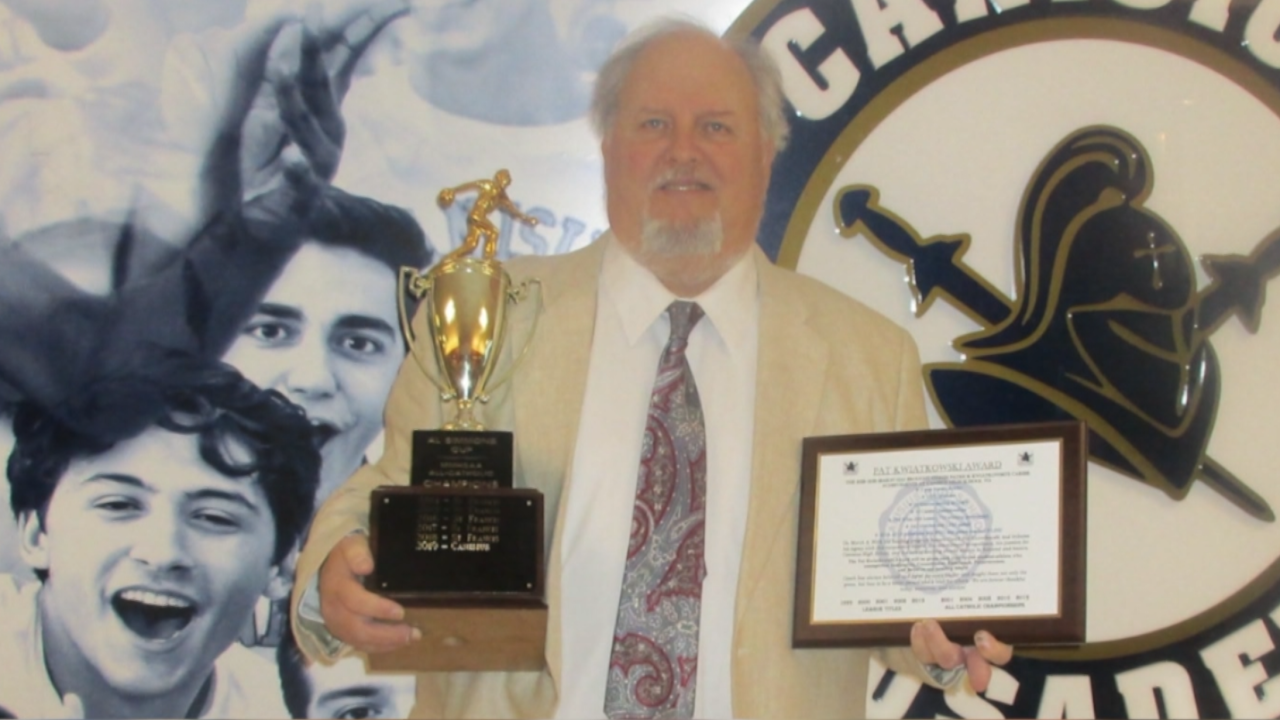 BUFFALO, N.Y. (WKBW) — For Pat Kwiatkowski, the lanes were a special place.

"He was such a passionate person about the sport of bowling," senior Chris Heitzhaus said.

Kwiatkowski was a member of the Canisius High School's first ever bowling team and transitioned to the role of head coach in 1995. It was a role that would become a big part of his life.

"There's no other person I know that truly bled blue and gold like coach Pat did," senior Henry Mania said.

"One year turned into two and two turned into three and twenty three years later, ten championships, 700 wins, and a hall of fame recognition by Canisius High School," Mike Kwiatkowski said. "It was a pretty good career I feel."

Coach Pat was ready for year number 24, but a cardiac incident last fall changed everything.

"There was 10 minutes of compressions where he was not responsive but they were able to get him back," Mike said. "There was signs of hope from the doctors. Keep the faith was a real big mantra in the hospital and we were there that week pretty much 24/7 as a family."

But days laters, coach Pat passed away leaving behind two loving families; the one at home, and the one at Canisius. It was his son, Mike, who broke the news to Pat's team.

"Knowing that we were two months from the season, getting ready to defend a championship, that made it hurt that much more," Heitzhaus said about receiving the news.

Coach Pat's vacancy couldn't be filled by just anyone which is why Mike stepped in, calling it a no-brainer.

"Every kid that ever bowled for my dad was his kid," Mike said. "I wanted to make sure that those kids knew that he loved them."

It's been months since Pat's passing and this team has since come together to mourn in a different way, by dedicating this season to the man who taught them so much.

"I leave a bad count or something, I can hear that voice, 'on one, on two, let's make the spare'," Heitzhaus said.

"I've had shots where I'll hit the pocket perfectly and I'll leave a ten pin and coach Mike will go, 'oh there's dad, he wants you to practice your ten pins'," Mania said. "So I honestly do think he's up there watching over us."

He's with them everyday from the P.K. patch on their sleeve to the wristband with the word "believe".

The sadness is still there and it'll take a while to go away, but when Mike looks at his kids he sees nothing but resiliency and a willingness to fight.

"That shows to me that this season means a lot to them," Mike said. "They don't want to let me down, but they could never let me down because of what they've been able to continue."

A team driven by the legacy of coach Pat, that unforgettable motto always with them...