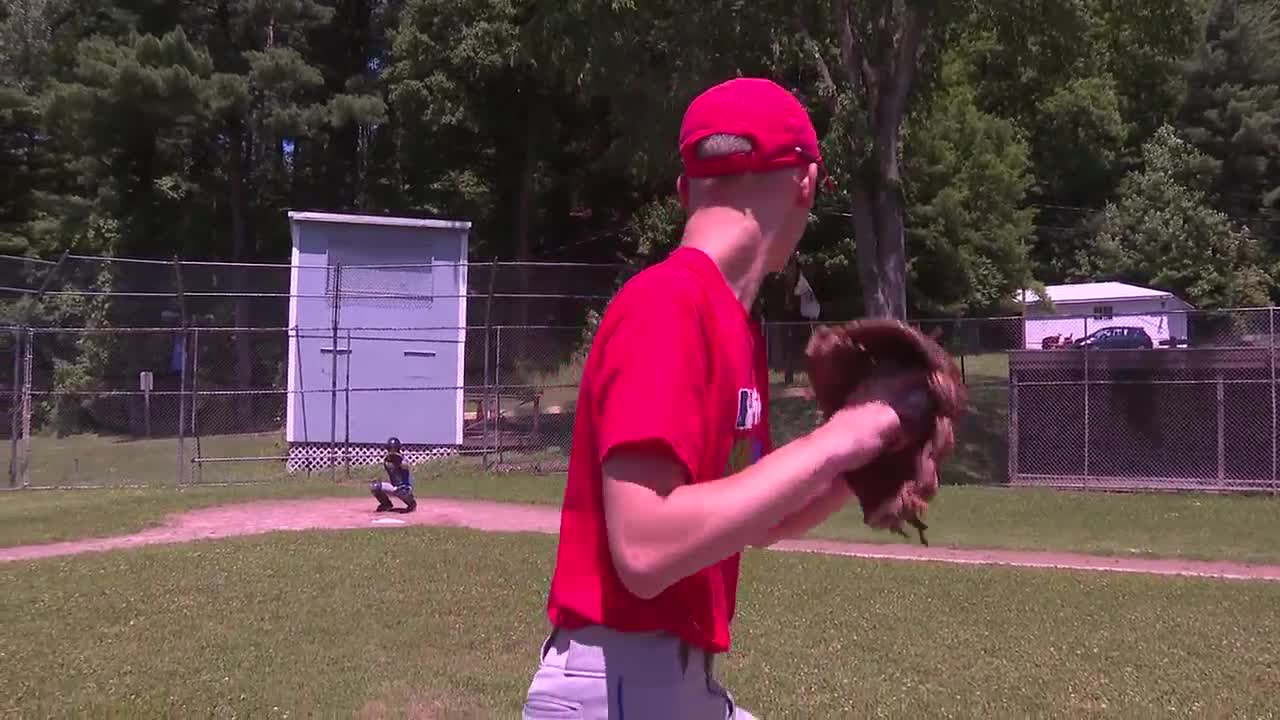 GOWANDA, N.Y. (WKBW) — Johnathan Smuda is a small-town kid from Gowanda whose nickname is "clutch".

He's a calm and quiet player who comes up big for his little league team and on Saturday, July 6th, he's hoping to prove he's the best pitcher, hitter, and runner in the country for his age.

"It feels pretty amazing," Smuda said. "I'm proud of myself for pushing hard and doing it."

Following a first place finish at the New York Mets team competition, Smuda was one of just three boys his age selected to compete in the National Pitch, Hit & Run finals. It's a huge honor for a kid that will be experiencing this for the first time in his final year of eligibility.

"It's a once in a lifetime event for him," his father Matt said. "So I'm looking forward to seeing him have a little fun."

Smuda will compete in three different events:
1.) He will hit the ball off a tee, trying to direct that ball as far and down the middle as possible
2.) He will throw a ball, trying to hit a still target
3.) He will be timed from second base to home plate, trying to run that distance in as short a time as possible

All three are events Smuda does often and well and regardless of the final outcome, will make his village of Gowanda proud.