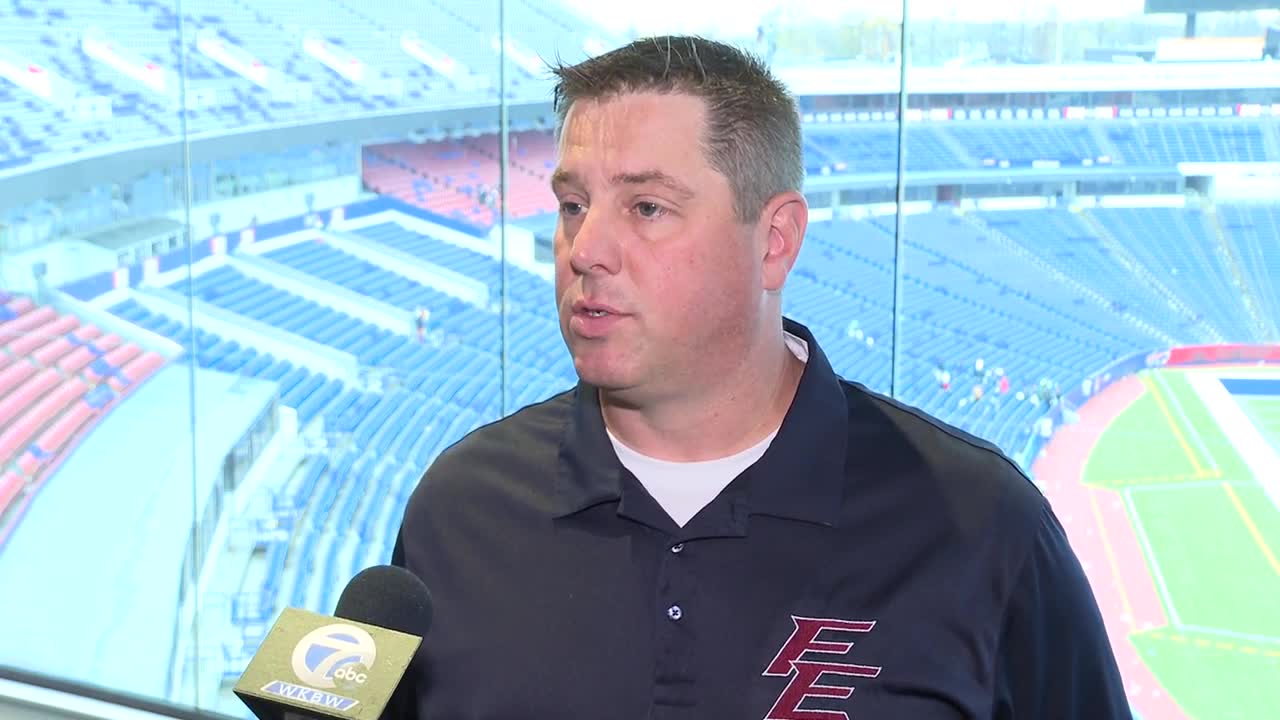 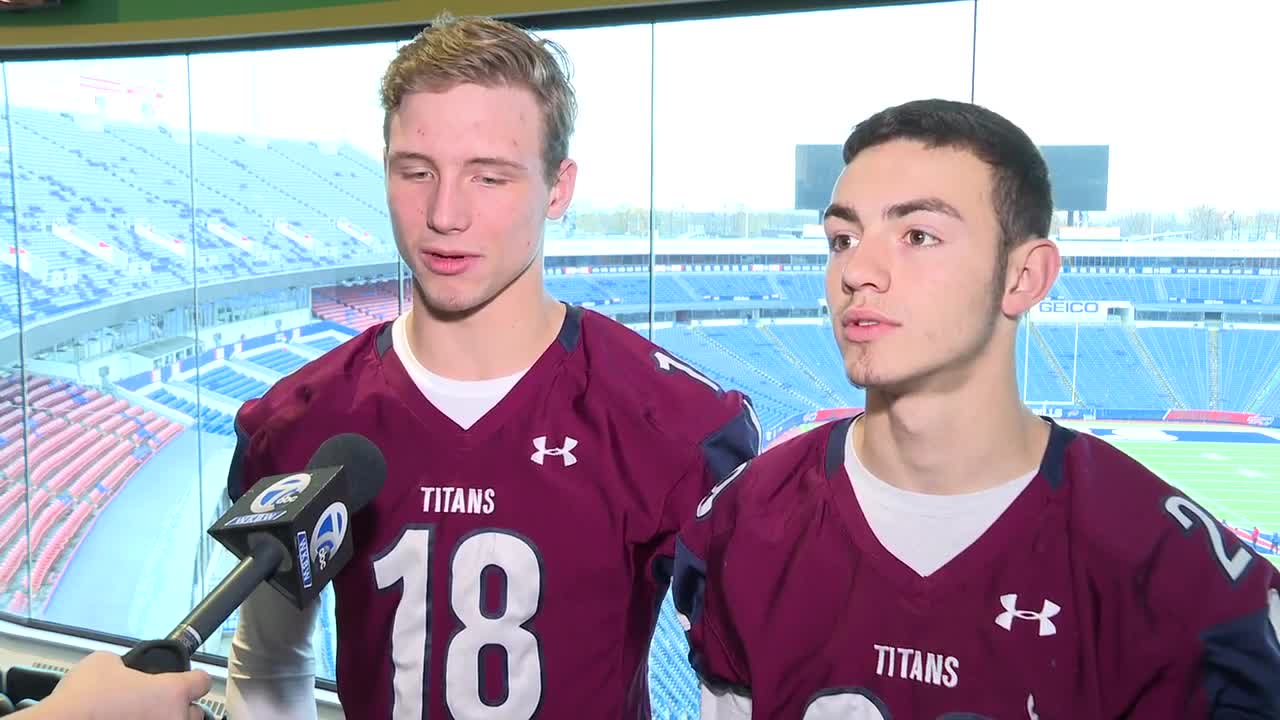 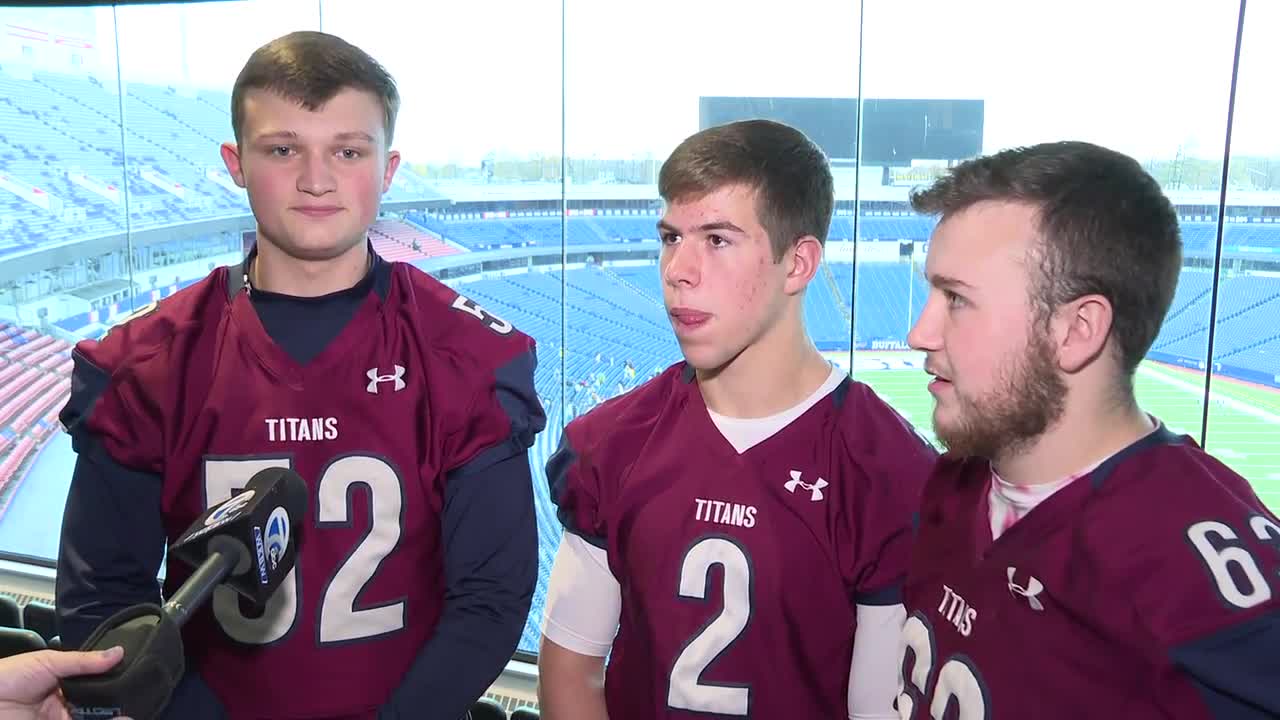 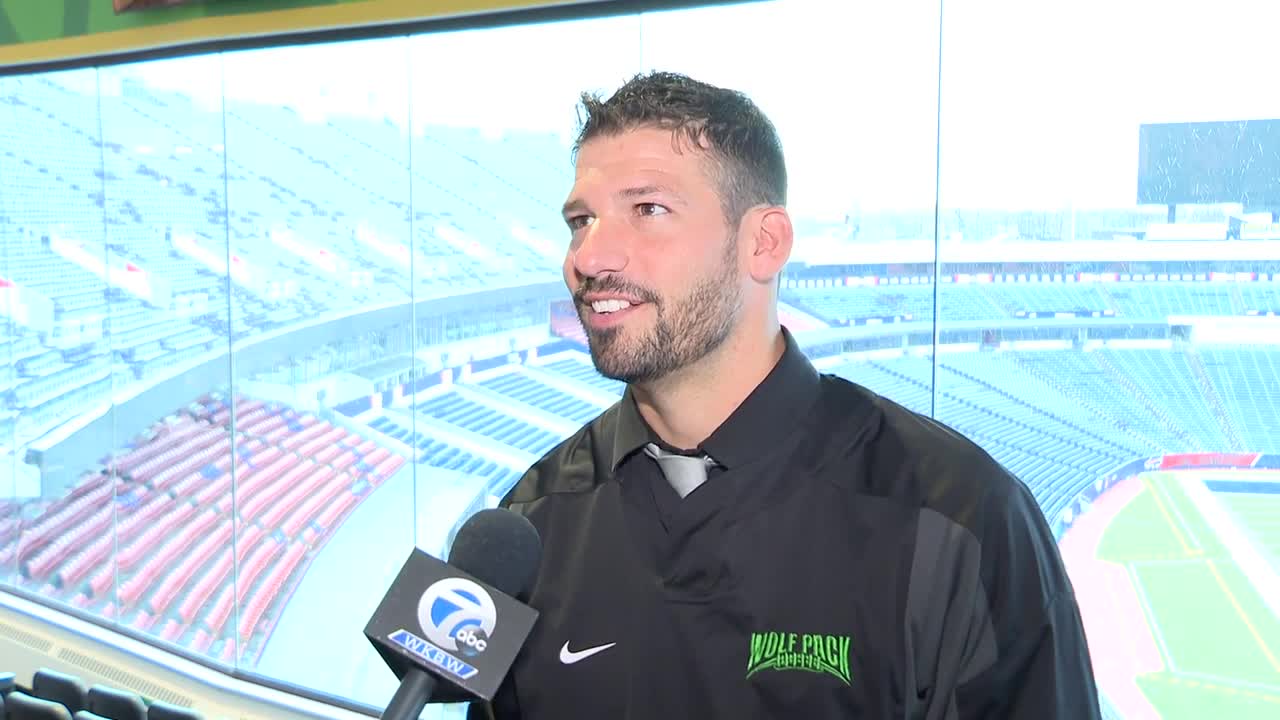 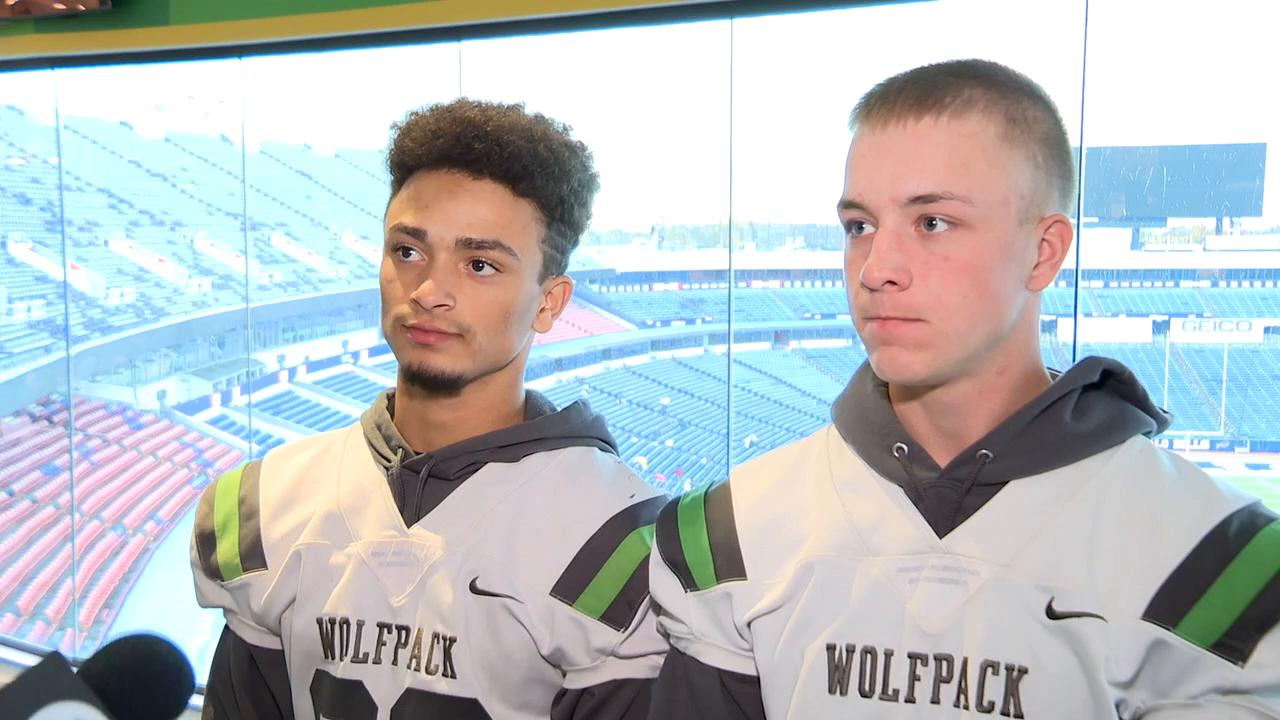 Full interviews from Frank-Ell and CSP coaches and players can be found above this article. Hit the arrow buttons to view each interview.

CSP suffered one loss during the regular season and that was to Franklinville-Ellicottville. On Saturday the two will meet again, this time for a Section VI Class D title with a trip to Regionals on the line.

CSP is the NYSPHSAA defending state champions in Class D and want nothing more than to make it back-to-back years. The Wolfpack have had their work cut out for them though, replacing more than 15 seniors from last year's team. Gerrit Hinsdale has led the Wolfpack under center, completing more than 80 passes for more than 1,300 yards. His biggest target has been Cam Barmore who is nearing 600 reception yards, along with a handful of others who have come up big, including Zavon Overton. Connor Cooper has been a force on the ground, rushing for more than 600 yards and counting. He's also added ten touchdowns.

Franklinville/Ellicottville is eager to get back to the Regional round and they're on their way to doing just that. After a perfect regular season, they're the top seed and have to beat CSP for a second time to get there. Logan Frank has thrown for nearly 500 yards this season that includes 11 touchdowns. What this team does best though is run. They have more than 2,200 rushing yards so far this season led by Logan Frank who's closing in on 1,000 yards. Three other players have surpassed the 100 yards mark.

The winner of Saturday's game will advance to the Far West Regional round on Friday, November 15th at The College of Brockport.