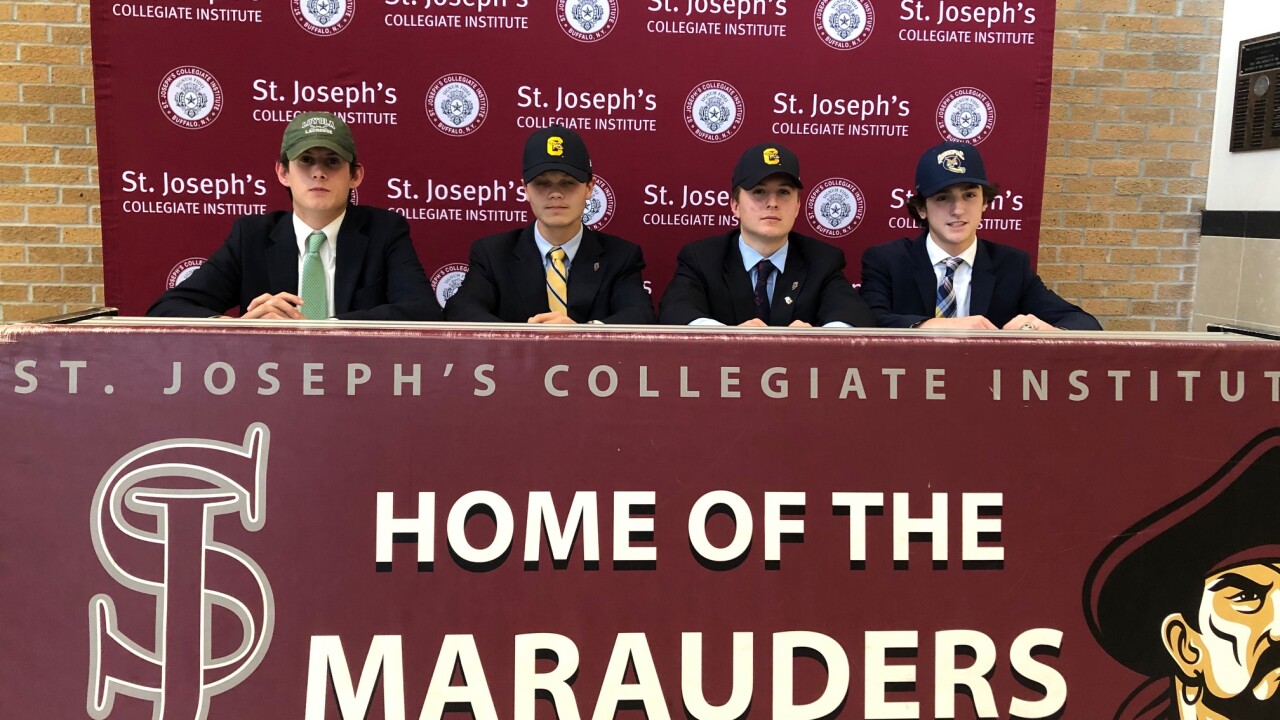 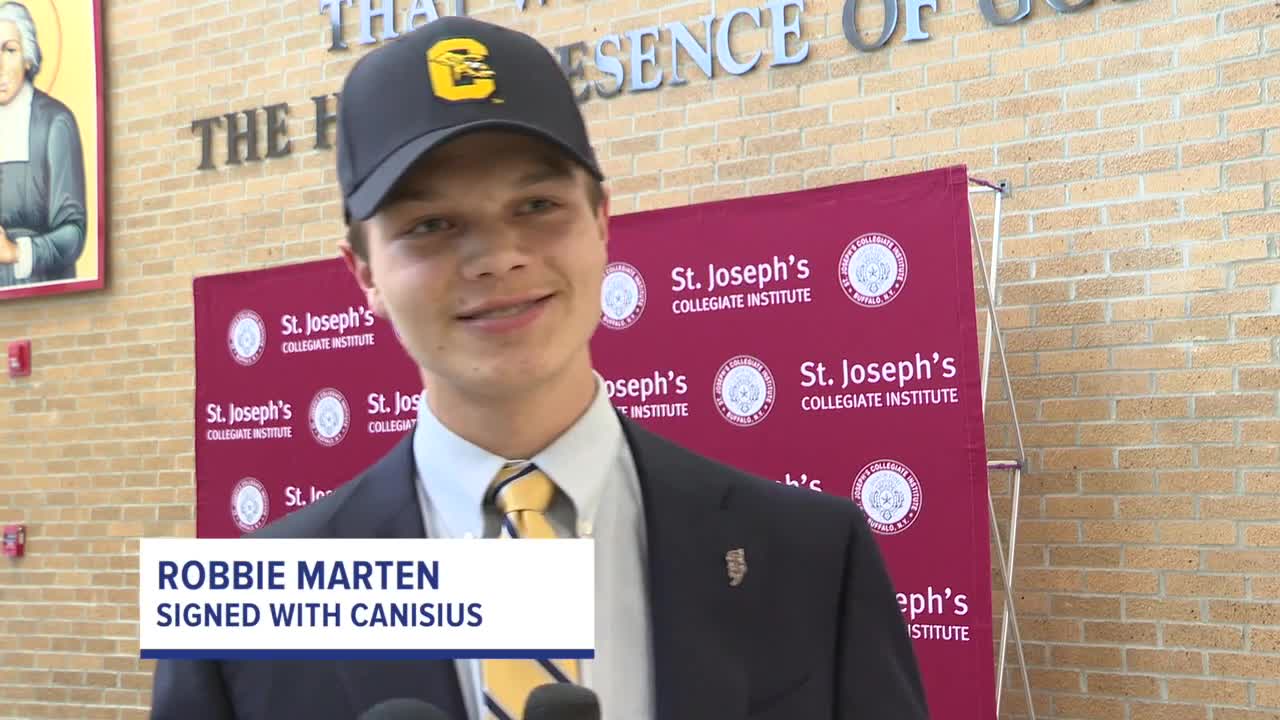 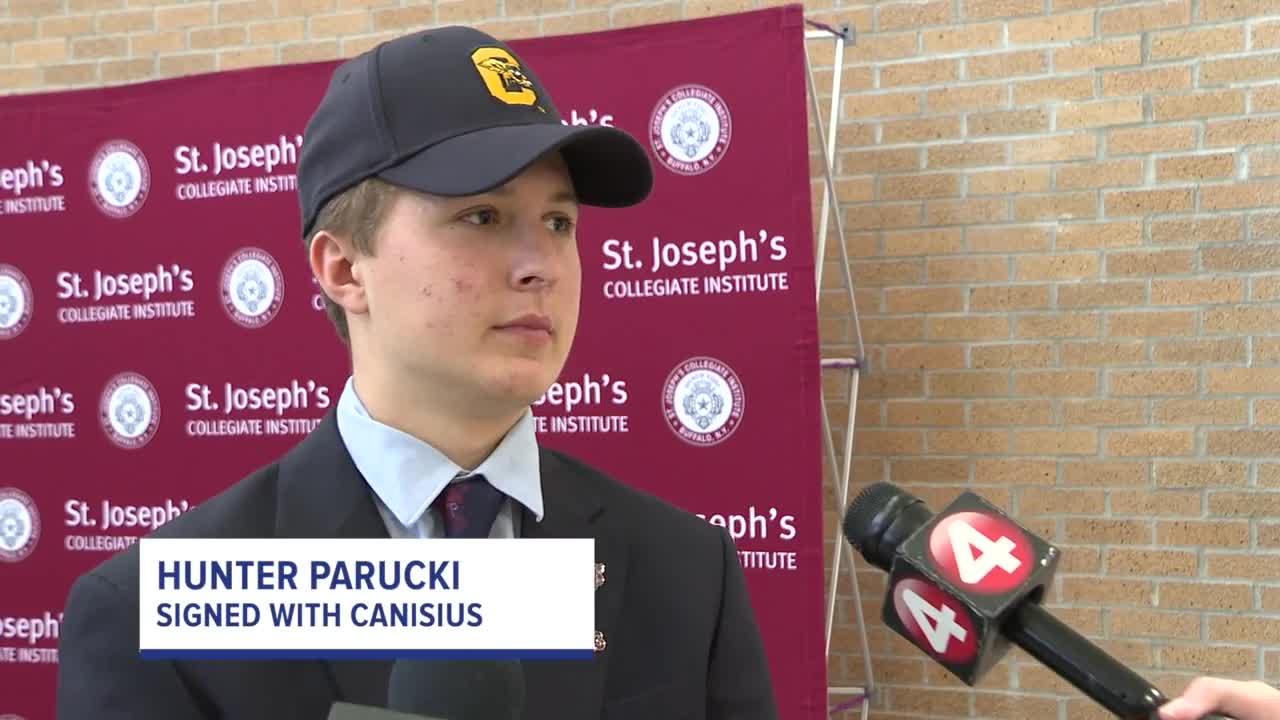 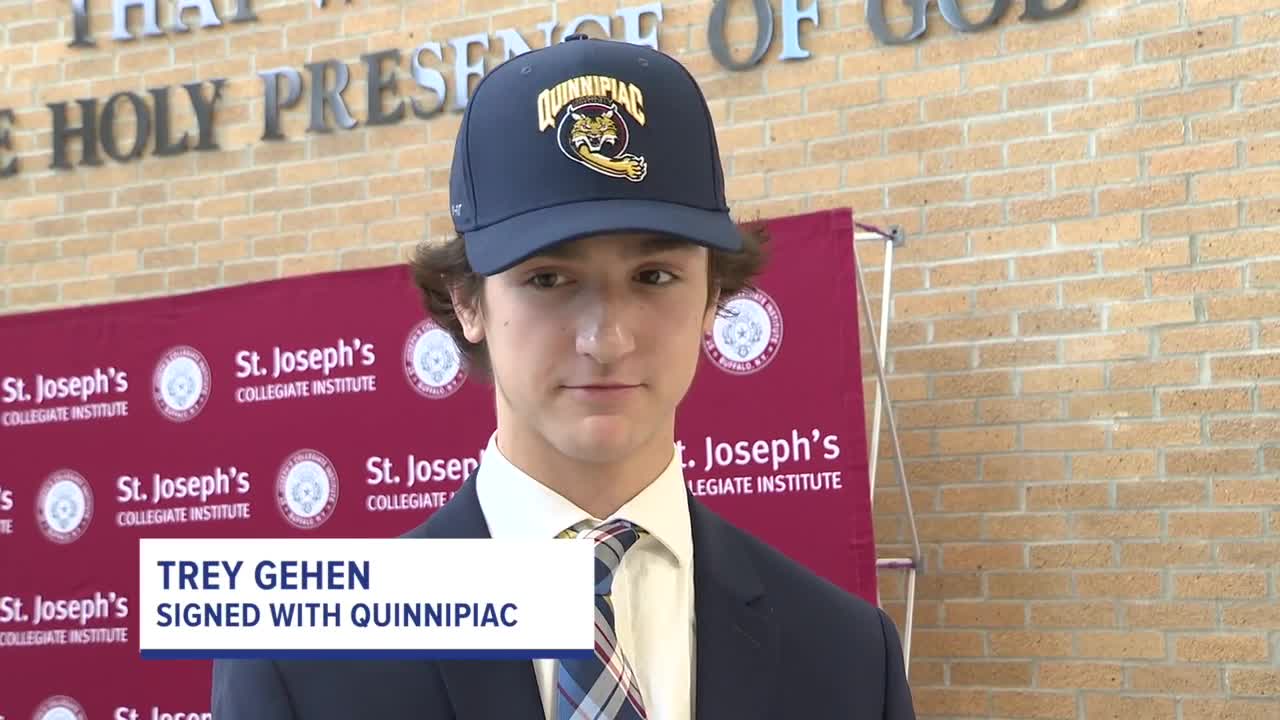 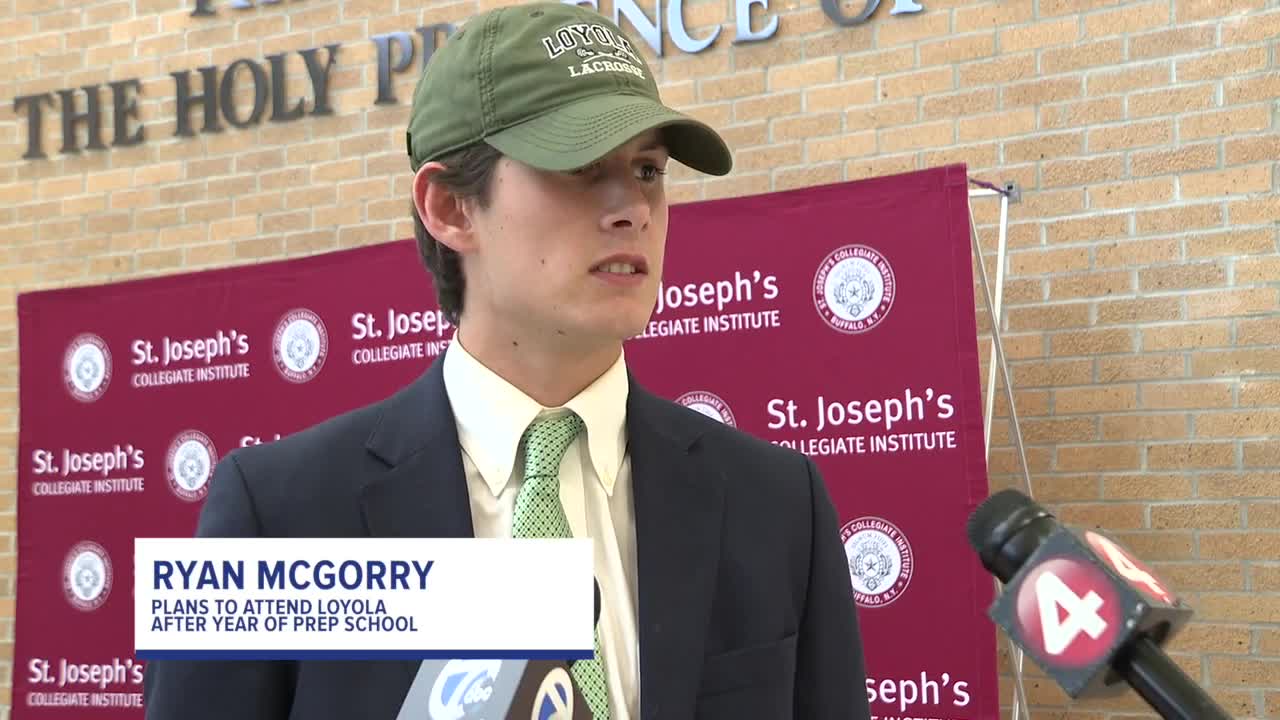 KENMORE, N.Y. (WKBW) — Four St. Joe's players have made their commitments to continue their lacrosse careers at the next level. You can view all four interviews above this article.

Robbie Marten and Hunter Parucki will both head to Canisius College. Both are happy to stay close to home and play together at the next level. Parucki set a school record for points by a midfielder last season after scoring 33 goals and adding 47 assists. Marten, like Parucki, was an all-WNY coaches selection. According to Max Preps, he had two assists last season along with 21 caused turnovers.

Ryan McGorry, meanwhile, plans to head to Loyola following a year of prep school. He doesn't know where exactly he'll go but has time to decide before the Spring deadline. According to MaxPreps, McGorry averaged two goals a game last season for the Marauders.