Dani Haskell leaving her mark in the WNY basketball community 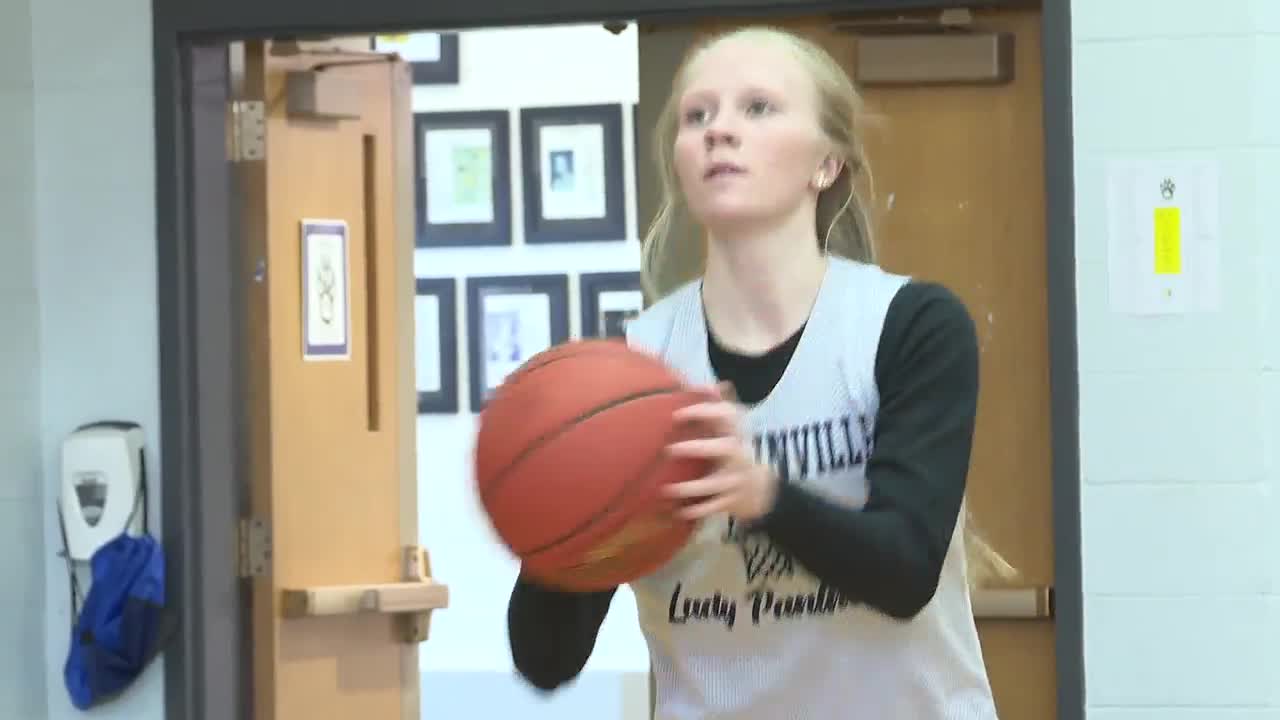 Dani Haskell leaving her mark in the WNY basketball community

FRANKLINVILLE, N.Y. (WKBW) — It's a game she plays with passion, thanks to her father Jeff.

"Basketball is his love so to be able to continue that, it's a good feeling."

Danielle Haskell and her family dedicate so much time to the sport and it extends far beyond the Haskell name. Of all the Franklinville's 1,000 point scorers, four of the girls are relatives of Dani.

"Last year I passed my cousin's record," Haskell said. "She was the highest here at Franklinville."

She's since continued the climb. Basket after basket Dani is piling on those points and just days ago, broke the all-time Western New York girls scoring record.

"It's really exciting to be able to do that and to know how big of an honor it is," she said.

But another honor will come Friday when Dani scores her 10th point in the team's game against Falconer. That point will mark the milestone of 3,000 career points. According to the New York Sports Writers Association only three other girls in state history have surpassed that number, none of them from Western New York.

"I think she's changed the game here at Franklinville," head coach Allan Dunlap said. "I think we're gonna be successful for a really long time because kids want to be like her."

Dani has been on the team since the 7th grade and has worked hard for everything. She and her team are coming off a Class D state title and will compete for a Class C title later this season.

But the points and the accolades don't matter.

"I like to score obviously but my main focus is winning and winning as a team," she said. "It's not about how I have to score these amount of points, I just tend not to think about it."