CSP football ready to repeat and make history once again 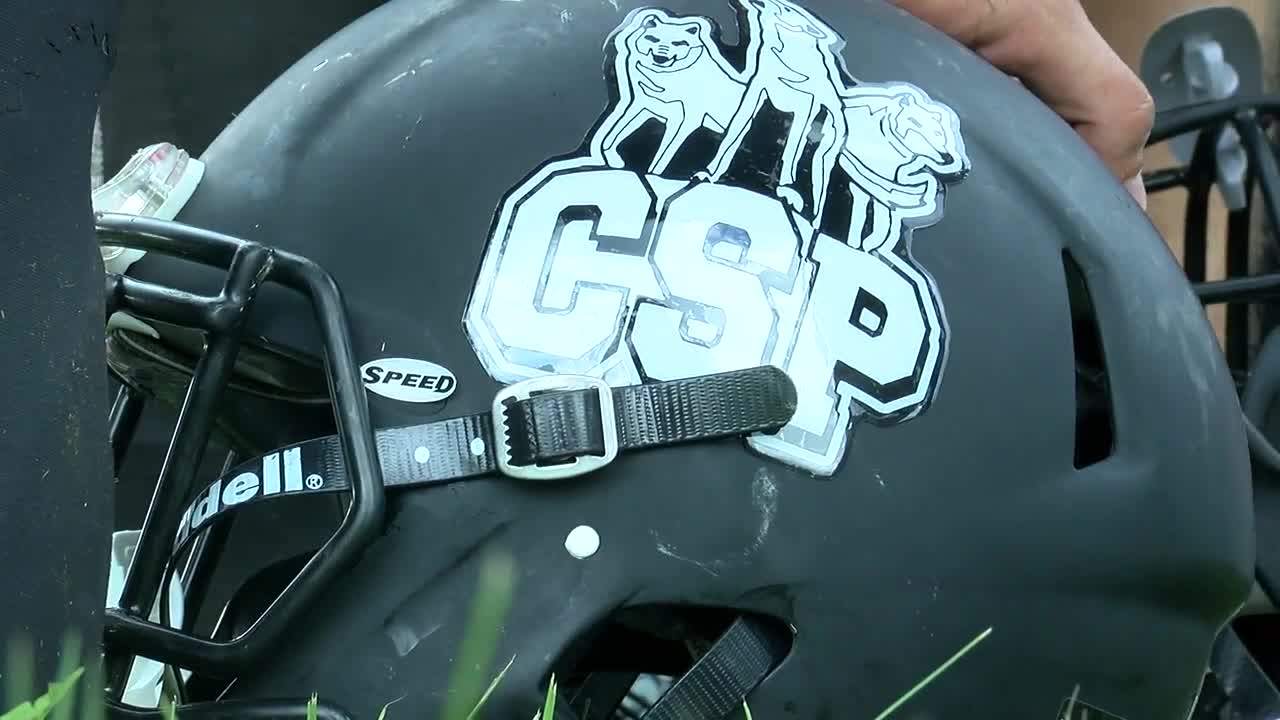 CLYMER, N.Y. (WKBW) — Nine months after hoisting their first state championship trophy, the CSP football team is back on the practice field. They're going full speed and harder than ever.

"We're still gonna go out there and do what we do," wide receiver Cam Barmore said. "Nothing changes on our side of the ball."

CSP is a program that's come a long way in a short period of time. Clymer, Sherman, and Panama schools merged into one team less than five years ago with head coach Ty Harper there from the start.

"I think that what the really elite programs have figured out is that when you become satisfied with what you accomplish, that's when you decline," Harper said. "We're really fighting that right now and trying to focus on a new set of goals and getting back to the top of the mountain here."

A new season is on the horizon and a new roster comes with it. This off-season, CSP graduated 20 players and a lot of them were in last season's starting lineup.

New guys have had to step up which hasn't been a problem for the hungry squad.

"It's gonna be different not seeing the familiar faces that I've seen since JV but it'll be good for us to have a couple new guys in here," quarterback Gerrit Hinsdale said. "I mean there's some studs on this team and I think that we can do something big again."

With a target on their back, CSP is ready for another memorable year and despite making history, aren't entirely satisfied.

"We still think that we have more to prove," Hinsdale said. "To do that, we would need to win another State Championship and I think we have the tools to do that."

The Wolfpack's quest for another state title begins Friday, September 6th against Geneseo.