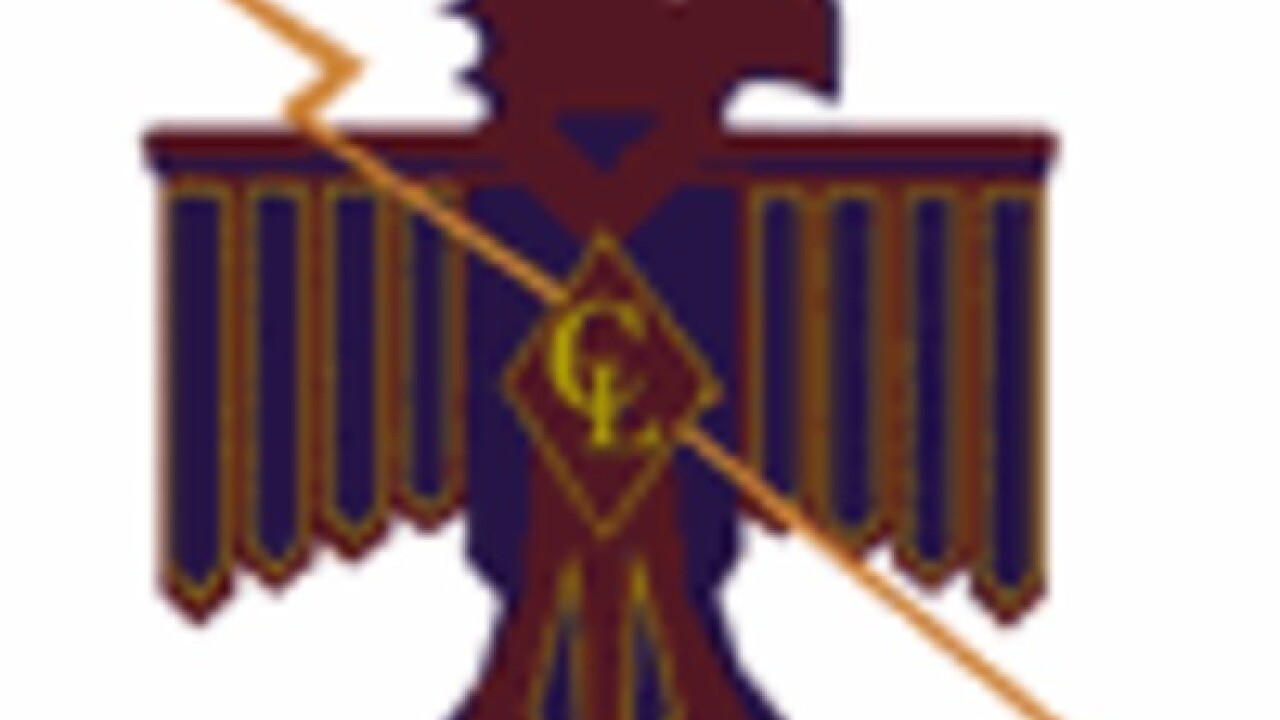 The Chautauqua Lake softball team is bringing a state championship back to Western New York.

The Thunderbirds beat Pine Plains of Section IX 9-3 on Saturday in the NYSPHSAA Class C state championship game. The game was played in Edward, N.Y.

This was the first trip to the state finals for the Thunderbirds and may not be the last as they graduate just one senior from this season's squad. In today's championship game, Sophie Woodis hit a three-run homer in the fifth inning while Cianna Braymiller added a solo homer in the sixth. The Thunderbirds earned a spot in the finals after a 2-0 win over Greenville of Section II.

Iroquois meanwhile fell to Maine-Endwell of Section IV 9-0. It was the Chiefs first time playing in the state championship game. They beat Mount Sinai of Section XI earlier in the day to earn a spot in the title game.

North Collins (Class D) and Olean (Class B) both fell in the state semifinals.