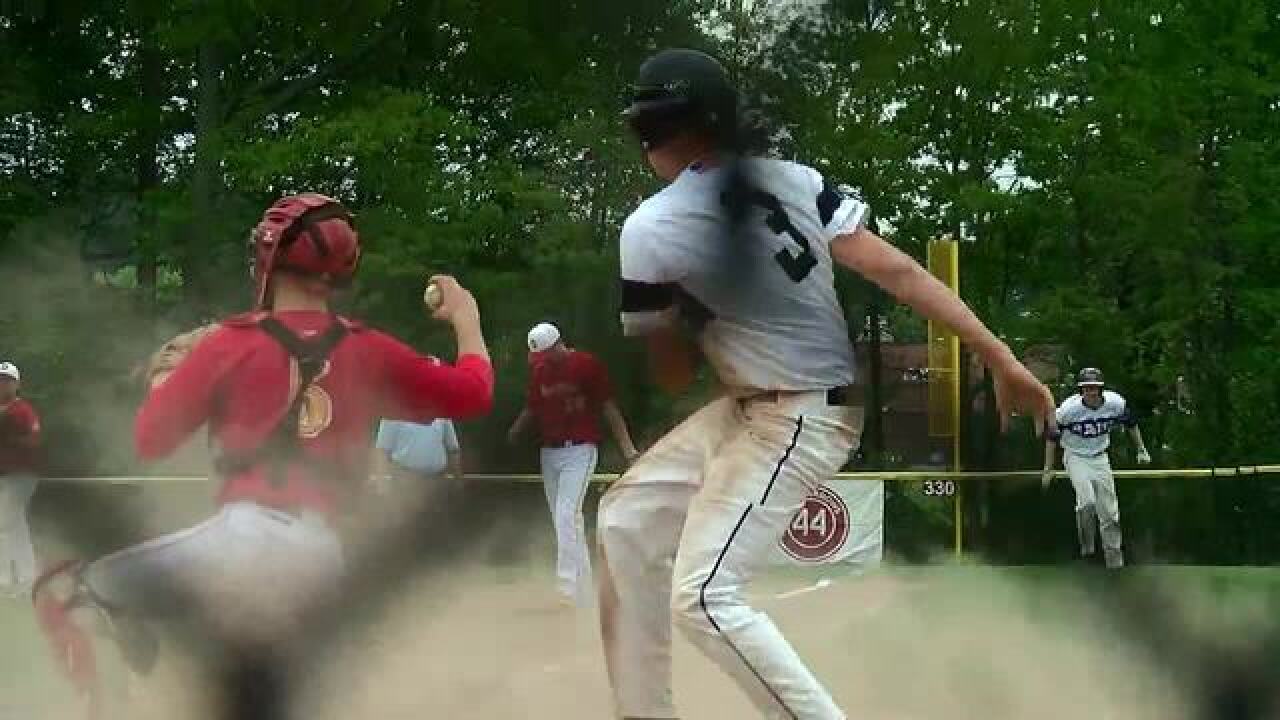 Five teams will be playing in the Far West Baseball Regionals after the Section VI Championships were held on Saturday.

Lancaster, Maryvale, Royalton-Hartland, Silver Creek/Forestville and Brocton will all play for a spot in the NYSPHSAA state semifinals next weekend when the Regionals take place.

In the Class A game, Maryvale beat Williamsville East 5-3. DeAnte Mecca earned the win on the mound giving up five hits, two runs and recording five strikeouts. Connor Desiderio came in to relieve Mecca and picked up his 5th save of the year while also striking out five.

In the Class B game, Royalton-Hartland beat Olean, 12-9 for their first ever Section VI title. Charlie Bruning started the game and helped Roy-Hart build an early 10-3 lead through their first three innings. Bruning came in for relief in the fourth and ended the game with a strikeout.