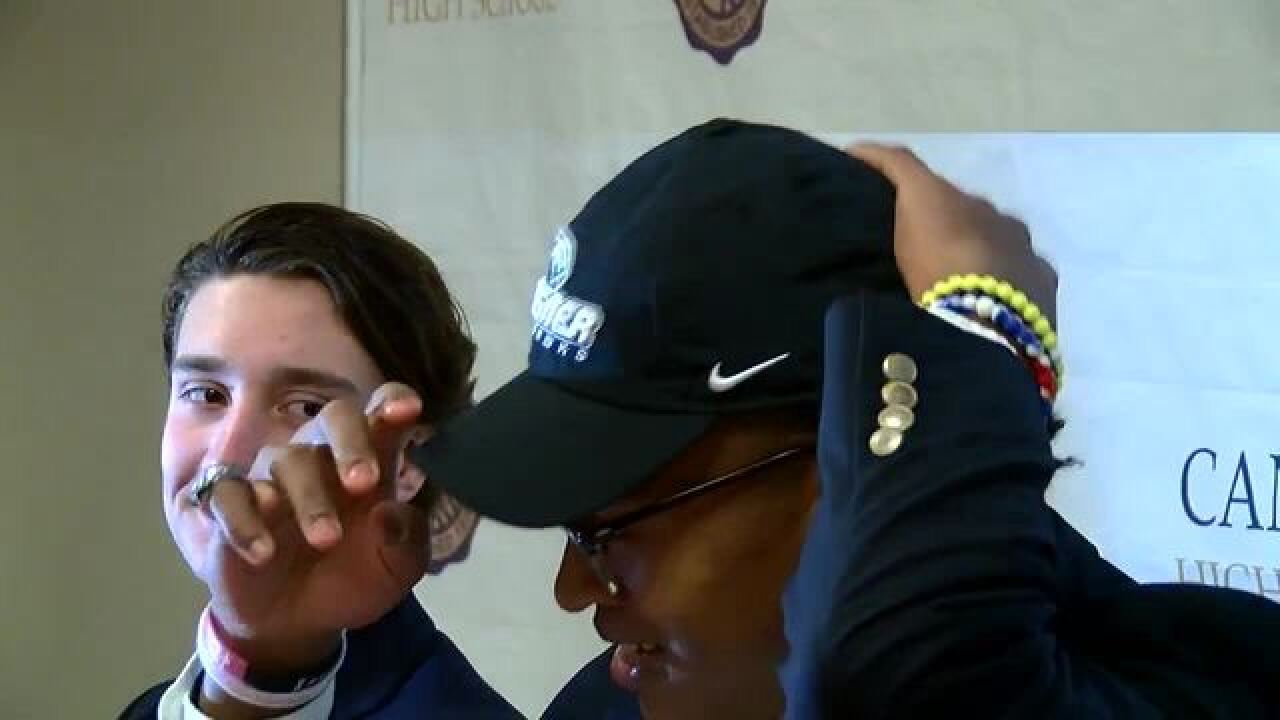 Johnson will play quarterback at Wagner. He was a two-year starter with the Crusaders and as a senior recorded the following: 123 of 226 for 1764 yards passing, 18 TDs, and 5 INTs. On the ground, he had 110 carries for 713 yards, and 15 TDs. He racked up numerous awards including being named a finalist for the Connolly Cup.

Brandon will play wide receiver at Dartmouth, the 2nd Crusader to do so. During his senior year he heavily contributed on special teams and recorded the following in the air: 22 catches for 438 yards and 5 TDs. He was named a WNY Scholar Athlete and was an All-Catholic Honorable Mention.