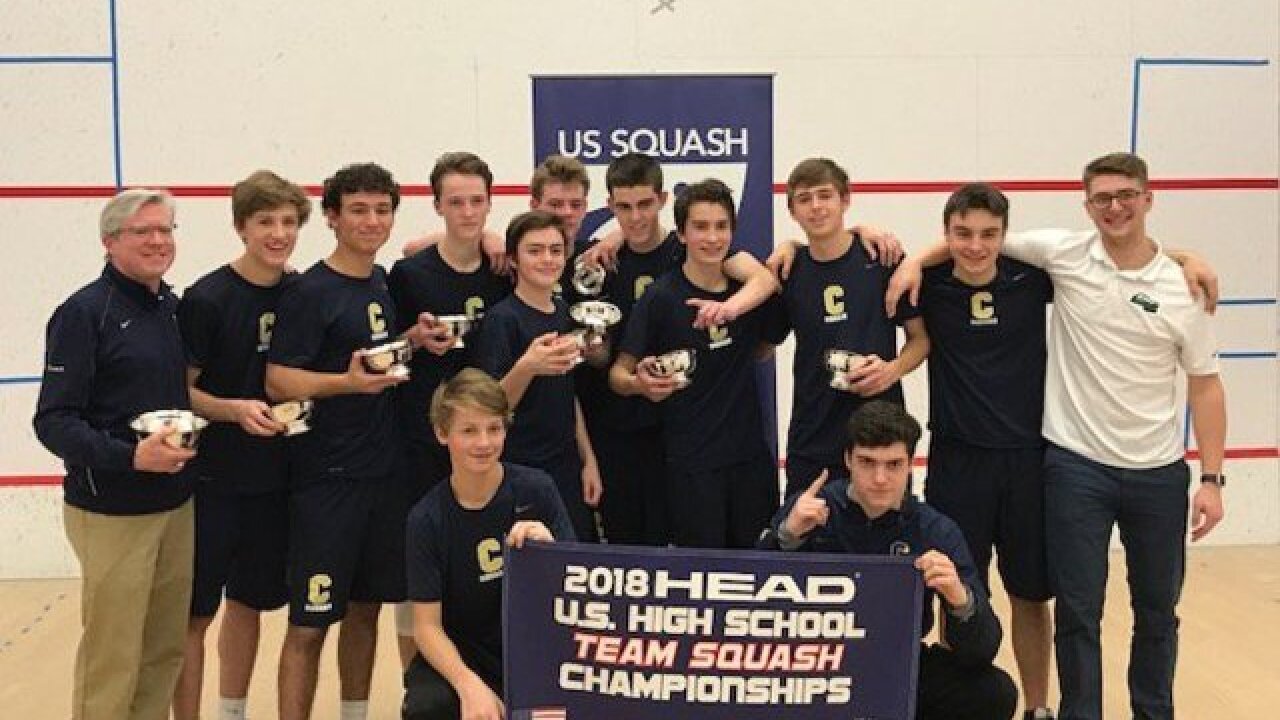 Copyright 2018 Scripps Media, Inc. All rights reserved. This material may not be published, broadcast, rewritten, or redistributed.
<p>Photo courtesy of Canisius High School</p> 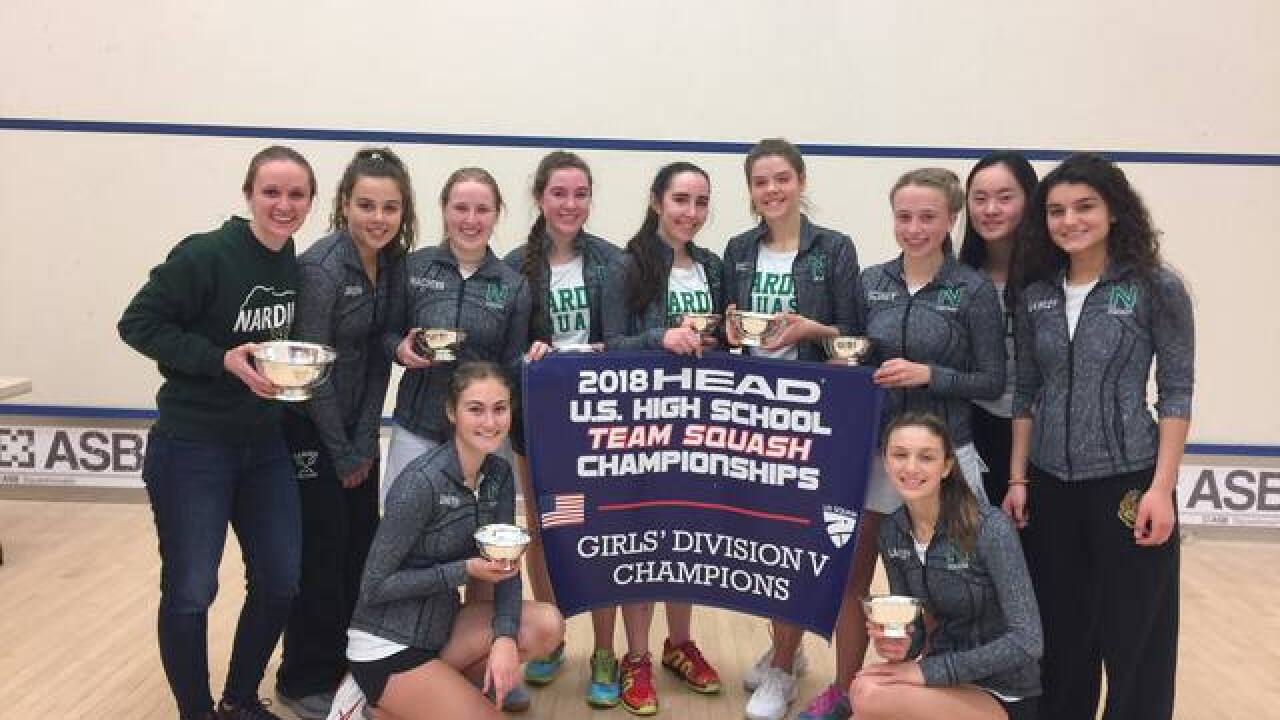 On Sunday afternoon, the Canisius Crusaders won the Division VI title at the U.S. High School Championships in Philadelphia, Pennsylvania.

On the girls field, Nardin Academy won the Division V title after a first round bye followed by wins over Friends (5-2), Brearley NYL (5-2), and Greenwich (4-3).

Buffalo Seminary competed in the Division IV bracket and made it to the quarter-finals after a 6-1 win over Miss Porter's School before falling to New Canaan A (4-3).

Nichols School made it all the way to the semi-finals in the Division III bracket after match wins against Baldwin JV (6-1) and Rye Country Day School (7-0). They lost to eventual National Champions Hopkins School A Team 4-3. Their semi-final loss put them in the Consolation game where they beat St. Catherine's 5-2 for a 3rd place finish.