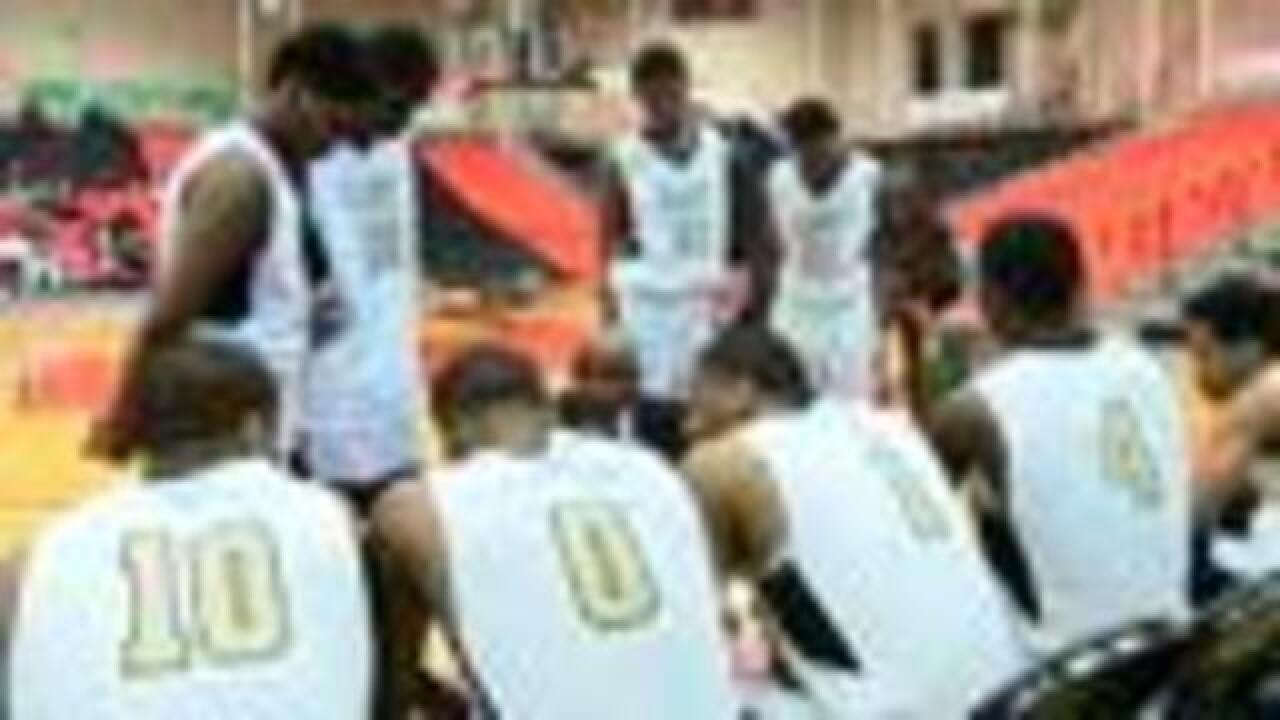 The Far West Regional round is over and two Western New York high school boys basketball teams are still alive in the postseason.

Health Sciences and East won their games Saturday afternoon to advance to the state semifinals in their respective classes and keep that quest for a state title alive.

In the Class B game, Health Sciences beat Greece Odyssey 52-46. The Falcons were led by Davonte Gaines with 13 points and 14 rebounds, Josiah Haygood with 11 points and Kameron Briggs with 10 points.

In the Class D game, East beat Clyde-Savannah 72-56. The Panthers were led by Justin Allen with 27 points and 20 rebounds while Willard Anderson added another 27 points and 11 rebounds.

In the Class AA game, Niagara Falls fell to McQuaid 65-57. The Wolverines were led by Willie Lightfoot with 23 points and Tazaun Rose with 12 points and six rebounds.

In the Class A game, West Seneca West saw their quest for perfection end with a 67-49 loss to Irondequoit. The Indians were led by Juston Johnson with 22 points while Adrian Baugh added 11 points and seven rebounds.

The State semifinals are set for next weekend.