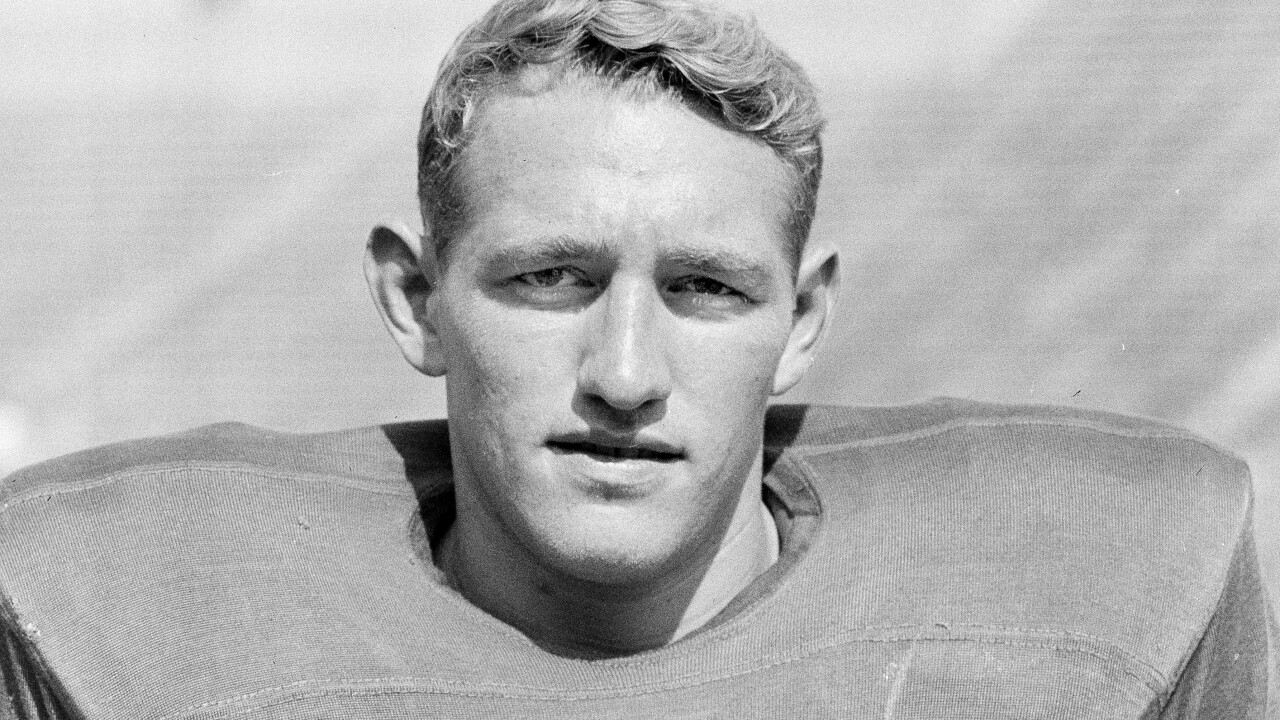 Phil Sandlin/AP
FILE - This is a Sept. 8, 1953, file photo showing Michigan State NCAA college football player Henry Bullough. Henry Bullough, whose play and coaching on the football field at Michigan State put him in its athletics hall of fame, has died. He was 85. Chuck Bullough, one of his sons, is an assistant coach for the Spartans under Mark Dantonio and the school announced his death Monday, Nov. 25, 2019. (AP Photo/Phil Sandlin, File)

His death was announced by the school. Henry Bullough played on the Michigan State team that won the national championship in 1952 and the Big Ten title the year after.

He was an NFL head coach for parts of three seasons with New England and Buffalo.