Get your skates ready! Everything you need to know about the Labatt Blue Buffalo Hockey Tournament 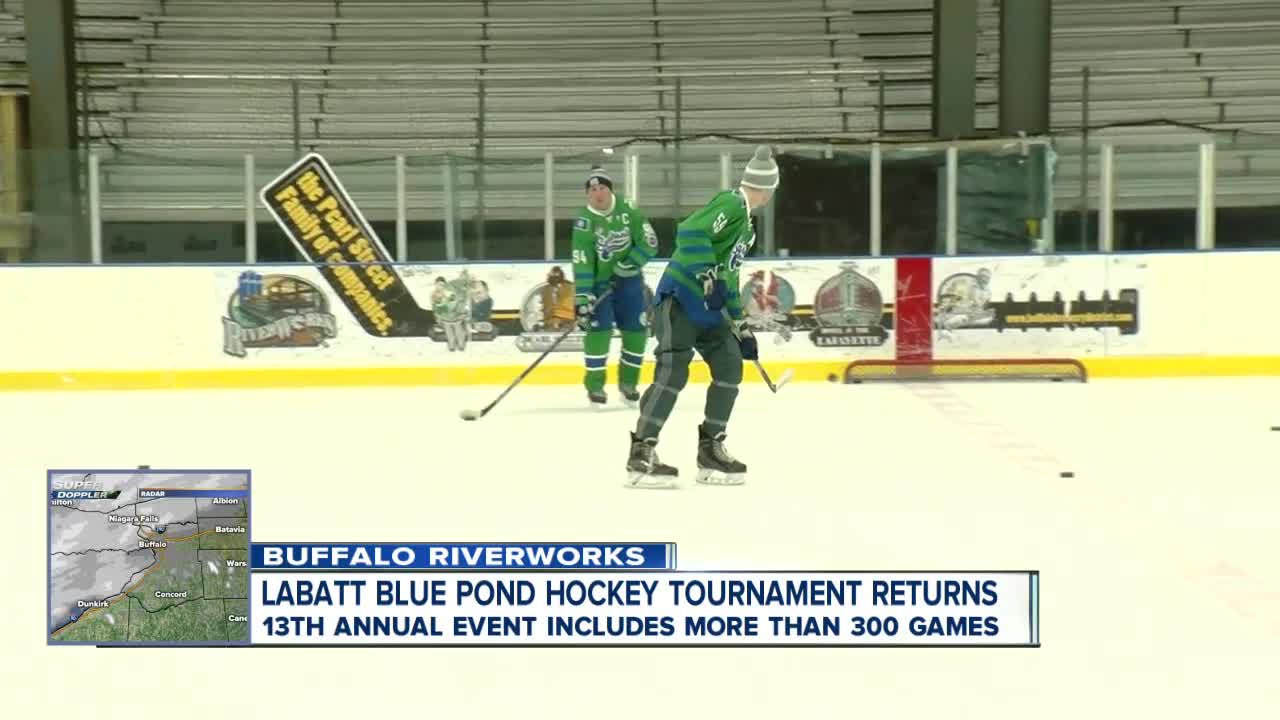 The Labatt Blue Buffalo Hockey Tournament will showcase nearly 120 teams of four to seven players will battle for their respective division titles.

This year each team is guaranteed to play four games, instead of three in previous years, meaning there will be over 300 games played between Friday, February 14th and Sunday, February 16th.

This is new this year. The @LabattUSA shooting competition. Prizes eligible if you are the fastest and every hour. pic.twitter.com/lwcpWQ1V9P

Here's what you can expect at this year's tournament

Games run at the following times

You can find the full schedule and more information here.