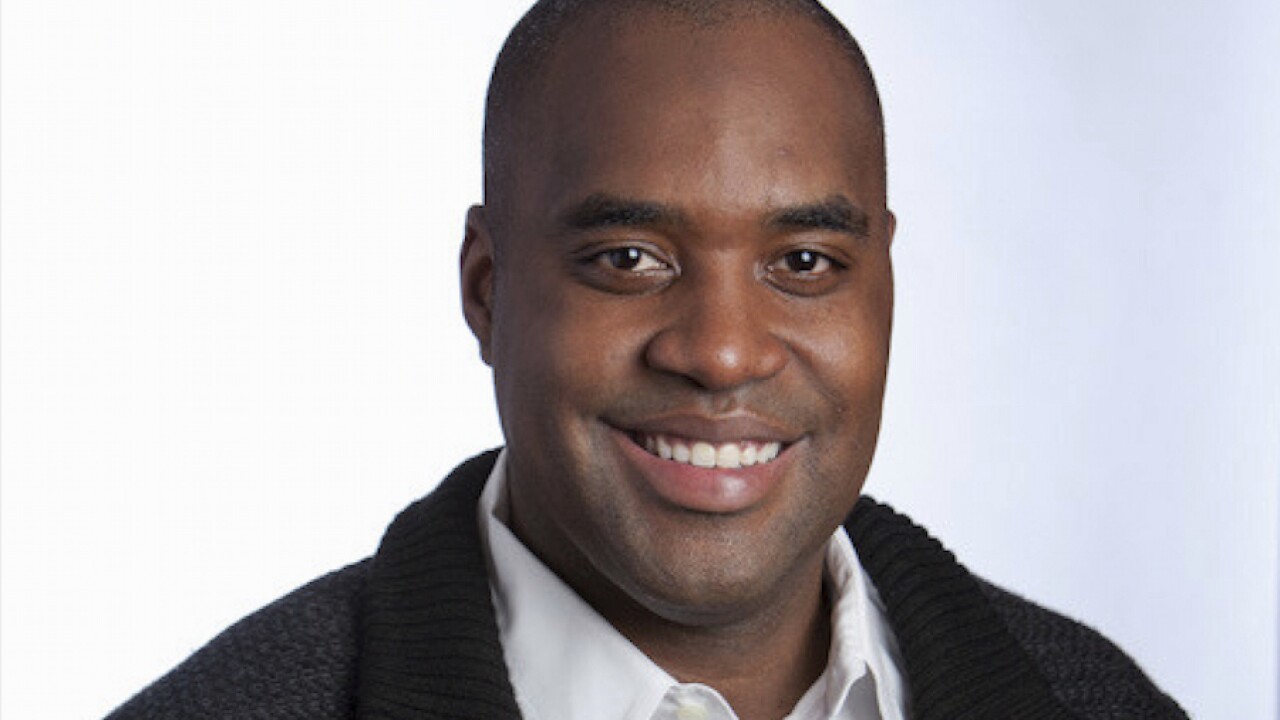 The Florida Panthers have hired Brett Peterson as an assistant general manager, making him the first Black executive to hold that position in the NHL.

"I'm very excited for this opportunity with the Panthers and with Bill's growing front office team," said Peterson in a press release. "It's a special day for myself and my family and I can't wait to get to work."

The NHL has been working to increase minority participation in front offices and on coaching staffs.

Peterson has a background as a player agent just like GM Bill Zito and fellow assistant Paul Krepelka.

The 39-year-old was previously vice president of hockey for Wasserman Media Group and has been an NHLPA certified agent since 2009.

Peterson also played professional hockey and made it up as far as the American Hockey League level. He also played at Boston College and won a National Championship with them in 2001.