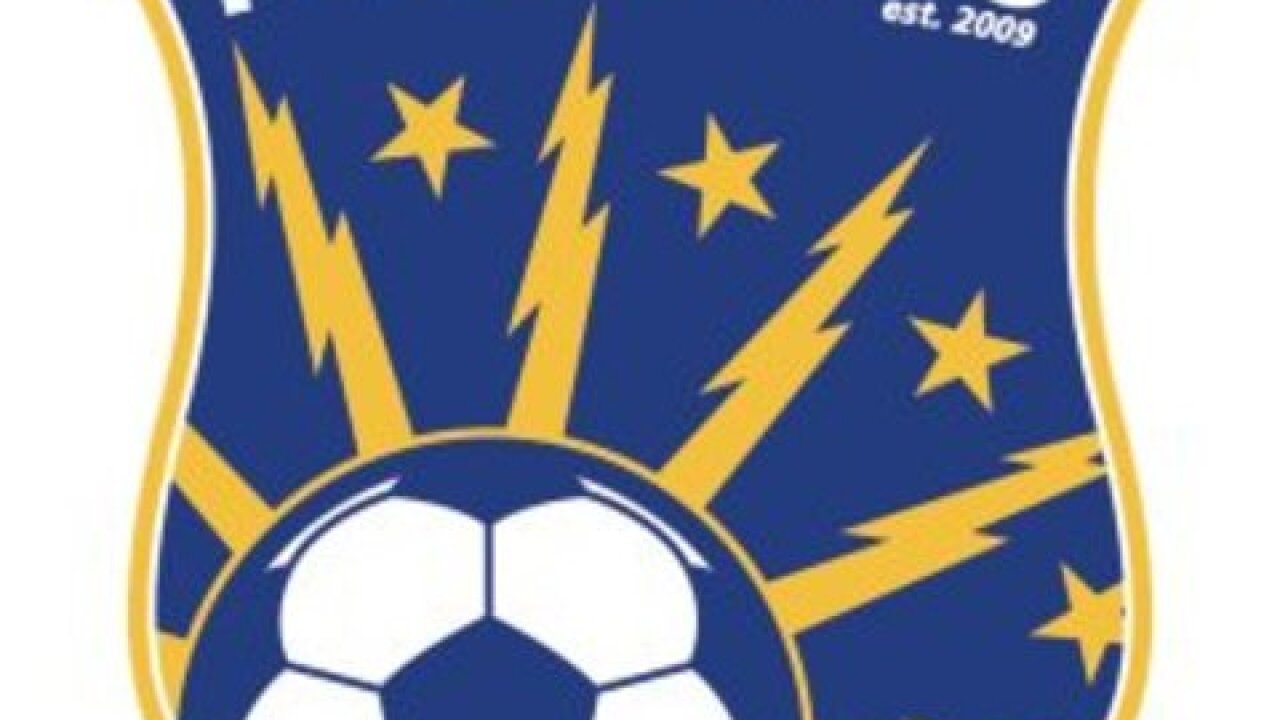 The regular season schedule for FC Buffalo is right around the corner.

FC Buffalo began play in 2010 and is a part of the National Premier Soccer League. Since that inaugural season, they've compiled a 40-39-17 regular season record and have qualified for the playoffs once back in 2013 where they lost.

The full 2018 schedule can be found below: