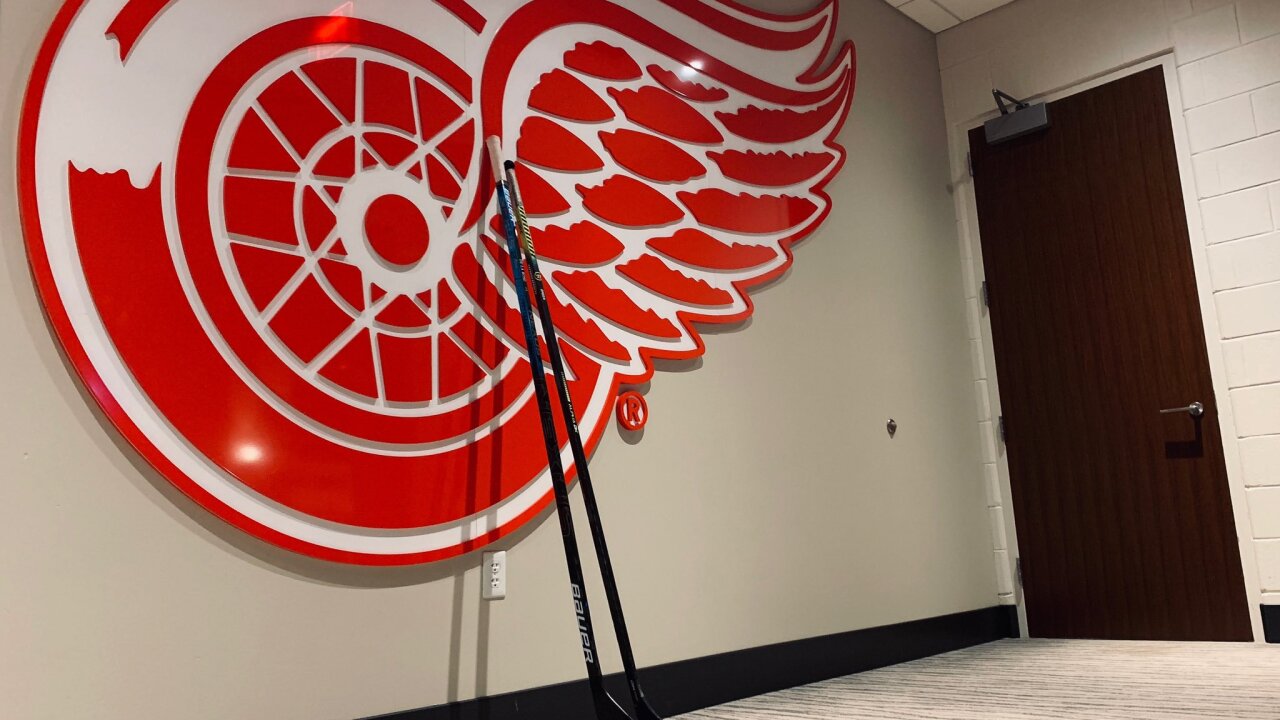 Karen Newman has performed the national anthem before Red Wings games for nearly 30 years. During Tuesday night's game at Little Caesar's Arena against the Montreal Canadiens, her microphone cut out as she sang O Canada.

The technical difficulty didn't stop the show. Red Wings fans sang the Canadian anthem at the top of their lungs.

The National Hockey League tweeted out video of the event.

The mic went out, but the @DetroitRedWings crowd sang the Canadian national anthem as loud as they could.

This story was originally published by Cara Ball on WXYZ in Detroit.