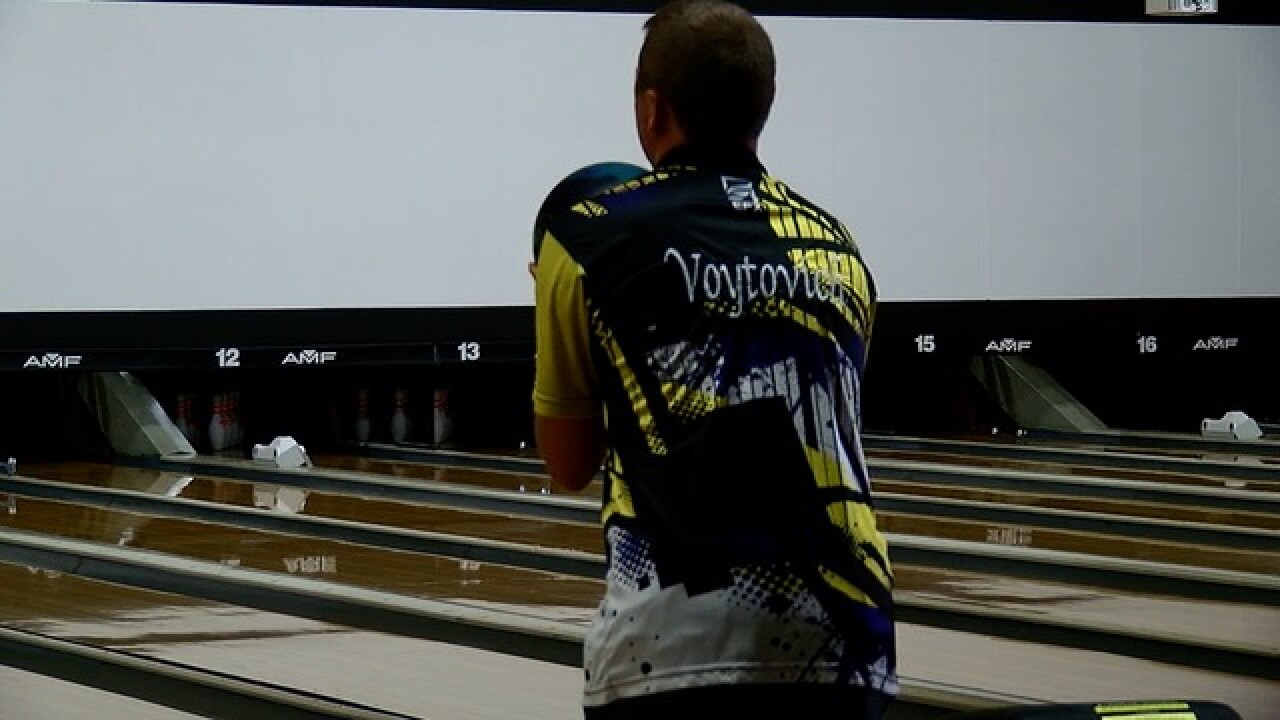 Dana Voytovich can call himself Buffalo's best bowler (for at least a little while).

Voytovich won the 55th annual George A. Obenauer Masters Tournament on Sunday afternoon. The tournament was held at the Airport Lanes in Cheektowaga.

More than 120 bowlers took part in the annual event and it wound up coming down to Jack Jurek of Lackawanna and Voytovich of Buffalo for the Masters title. Since Jurek had already lost a match earlier in the Tournament and was the winner coming out of the elimination bracket, he had to beat Voytovich in two three-game series to win it all. Since Voytovich was undefeated, he had to just win one three-game series for the crown.

It started off well for Jurek who beat Voytovich 695-517 in the first three game series of the evening setting up a winner-take-all Championship match. In the final three-game series though, Voytovich held on to beat Jurek 577-553 and take the title home. Joe Burgio of Tonawanda finish in third.

With the win, Voytovich earned a paid entry to the USBC Masters Tournament. It was his first Obenauer Tournament title.