Smigiera will attend camps in Arizona and Seattle 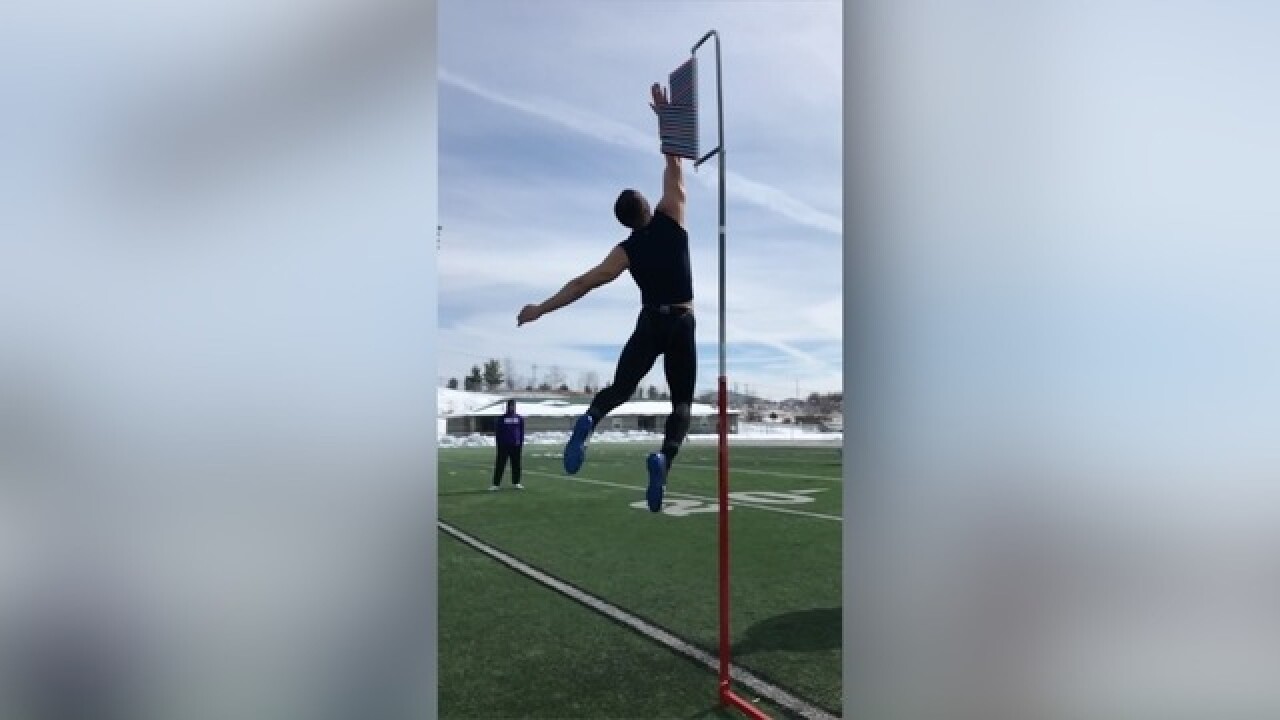 West Seneca native, Andy Smigiera, went undrafted in the 2018 NFL Draft but will get a shot to play in the NFL.

The former Robert Morris safety has gotten a rookie minicamp invite from both the Arizona Cardinals and Seattle Seahawks. According to 7 Eyewitness Sports Director, Joe Buscaglia, Smigiera will compete in both.

Smigiera played for West Seneca East before joining Robert Morris. During his final season he recorded 34 total tackles (15 solo) and had one interception for a 55-yard return (stats courtesy of the Robert Morris athletic website).

You can read about Smigiera's journey here from a story 7 Eyewitness Sports did earlier this season.