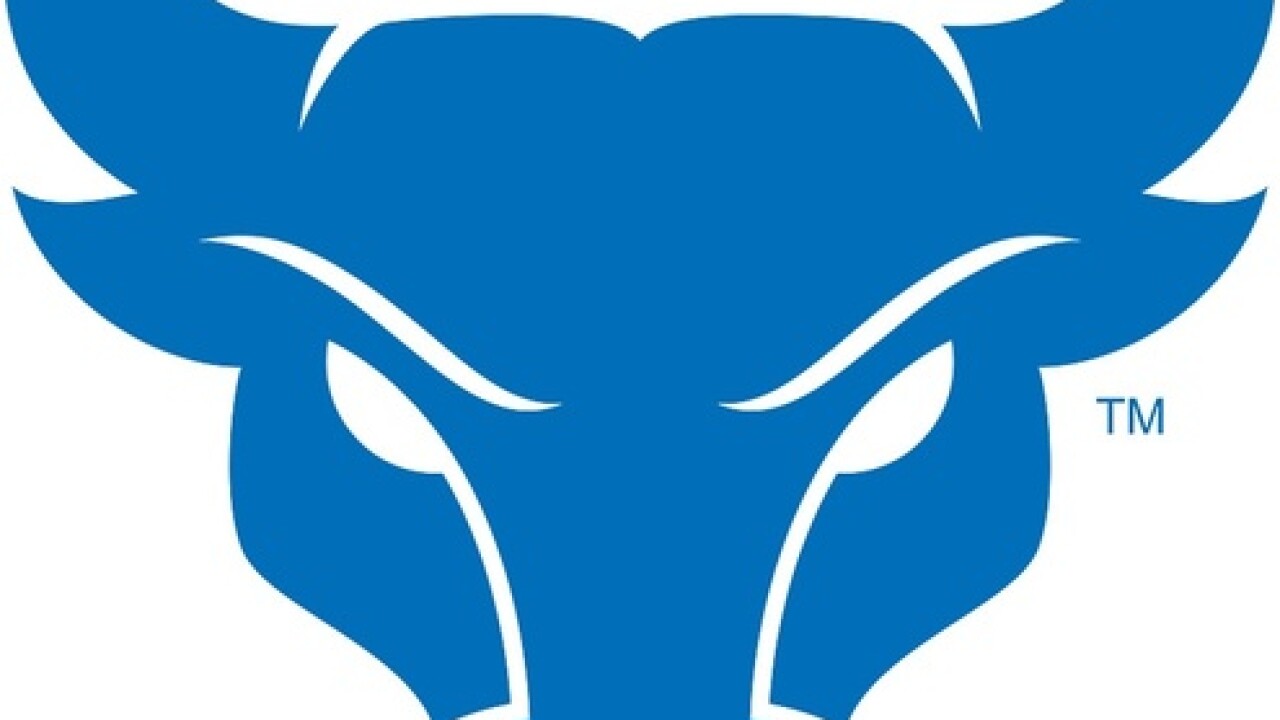 AMHERST, NY (WKBW) — The honors keep rolling in for the University at Buffalo football team. On Thursday, sophomore defensive end Max Michel was one of 114 players named to the watch list for the Wuerffel Trophy.

The Wuerffel Trophy, known as "College Football's Premier Award for Community Service," honors college football players who serve others, celebrate their positive impact on society, and inspire greater service in the world.

"It is so inspiring to see this record number of athletes being submitted for the award," said Wuerffel in a press release. "These young men truly represent college football's most impactful community service leaders. We are proud to honor them."

Michel is a sophomore defensive end and a standout on special teams. The team says he is actively involved in the community and is always one of the first to volunteer for the team's numerous community service projects.