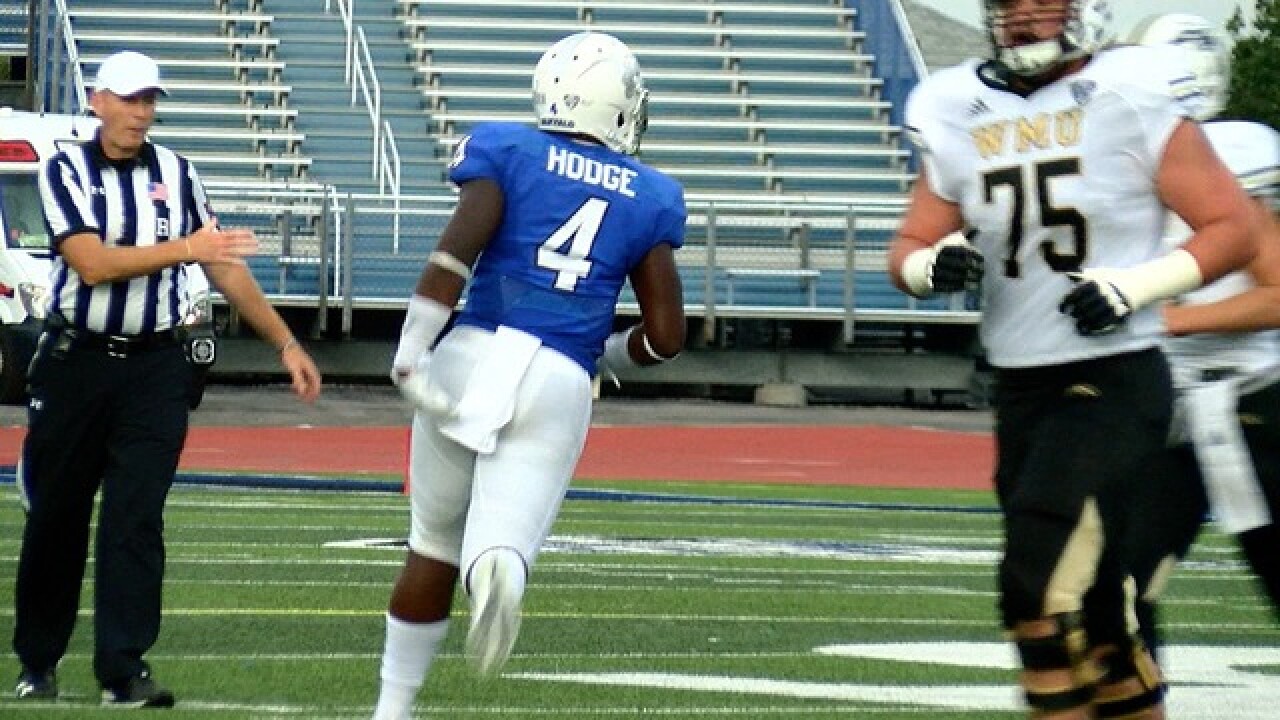 On Monday, Hodge was named to the Chuck Bednarik Award watch list for the first time in his career. It's an award given annually to the best defensive player in the nation.

Hodge is coming off a season where he ranked second in the nation in total tackles. He racked up a MAC-best 154 stops which happens to be the most ever by a UB player in its FBS era. In the last two seasons, Hodge has more tackles than any other player in the nation with 277.

He was one of four players from the MAC to make the list.