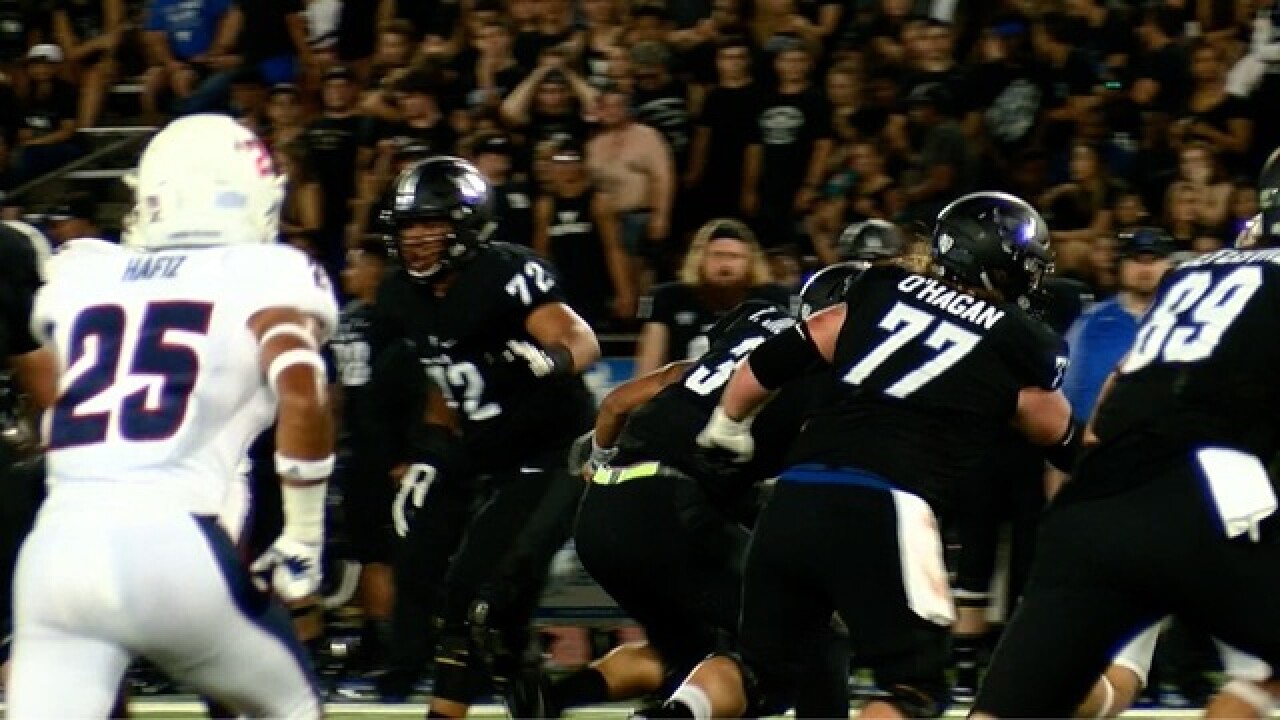 UB center James O'Hagan is getting some preseason looks.

O'Hagan was named to the Rimington Trophy Preseason Watch List, which is given annually to the nation's top center. This is the third straight year he's been named to the watch list.

O'Hagan has started every game over his three-year career and last season, only allowed 17 sacks.

He is one of six centers from the Mid-American Conference named to the list, including one of only two from the MAC's East Division.