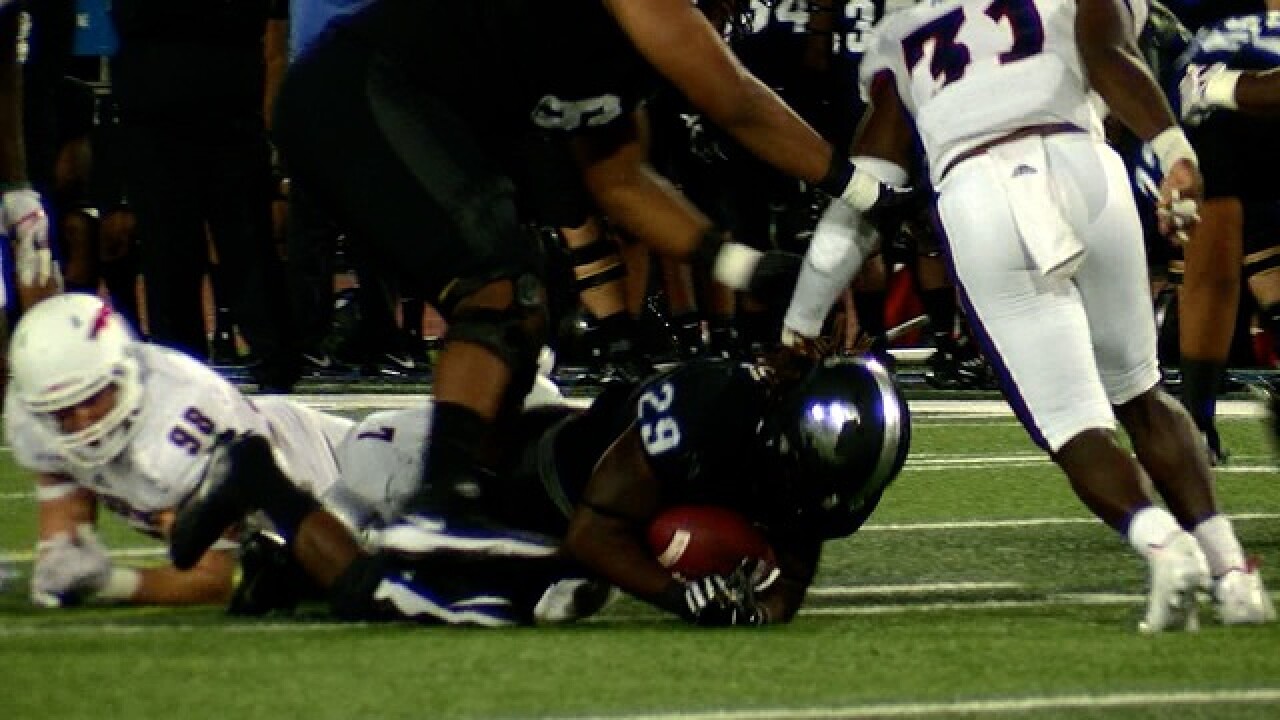 UB running back Emmanuel Reed has been named to the preseason watch list for the Doak Walker Award. It's given annually to the top running back in college football.

Reed is coming off a season where he led the Bulls in rushing with nearly 900 yards and nine touchdowns. He had five 100-yard games in 2017. He's one of six from the Mid-American Conference to make the list.

The award's semifinalists will be announced in November with the finalists announced on the 20th of that month.