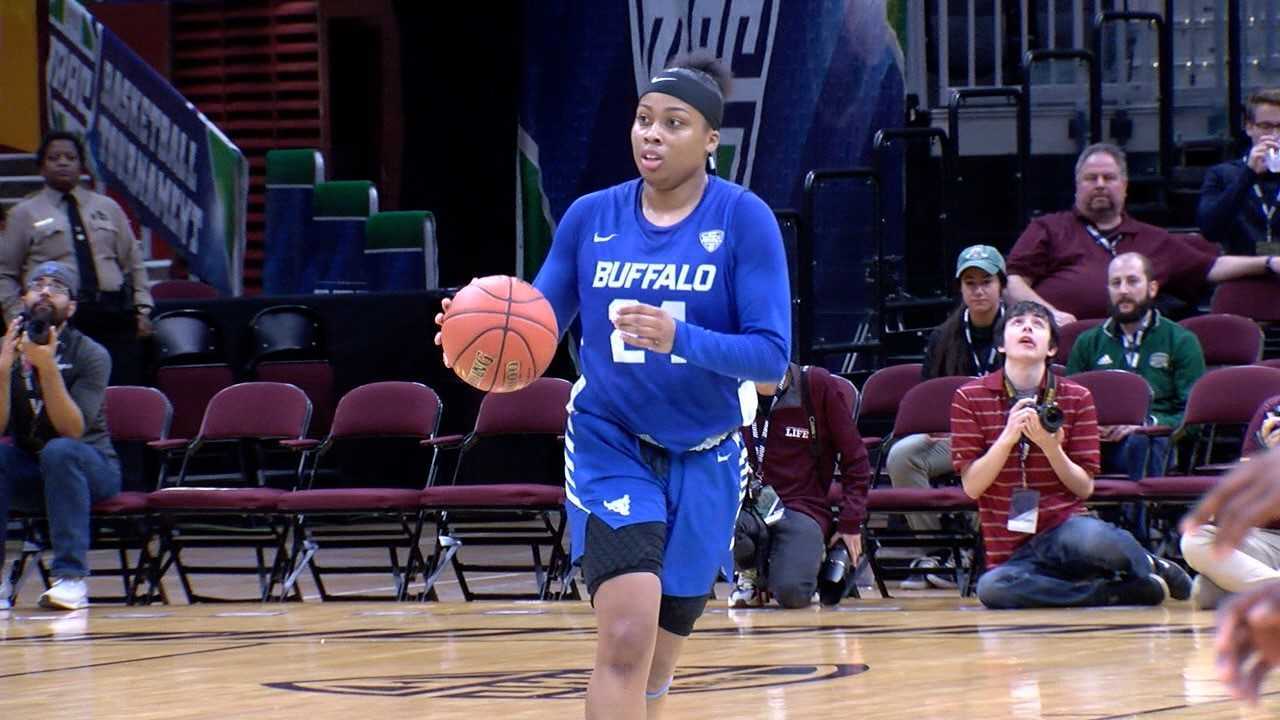 History has been made.

Former UB basketball player, Cierra Dillard, has become the first player in program history to be selected in the WNBA draft since it began back in 1997. Dillard was taken by the Minnesota Lynx as the 20th pick in the second round.

Dillard is arguably one of if not the best players in UB women's basketball history. She finished the season ranked second in the nation in scoring, with an average of 25.3 points per game. In her two seasons with the Bulls, Dillard played in 69 games, averaging 20.6 points.

Before joining the Bulls, Dillard played two seasons at UMass.