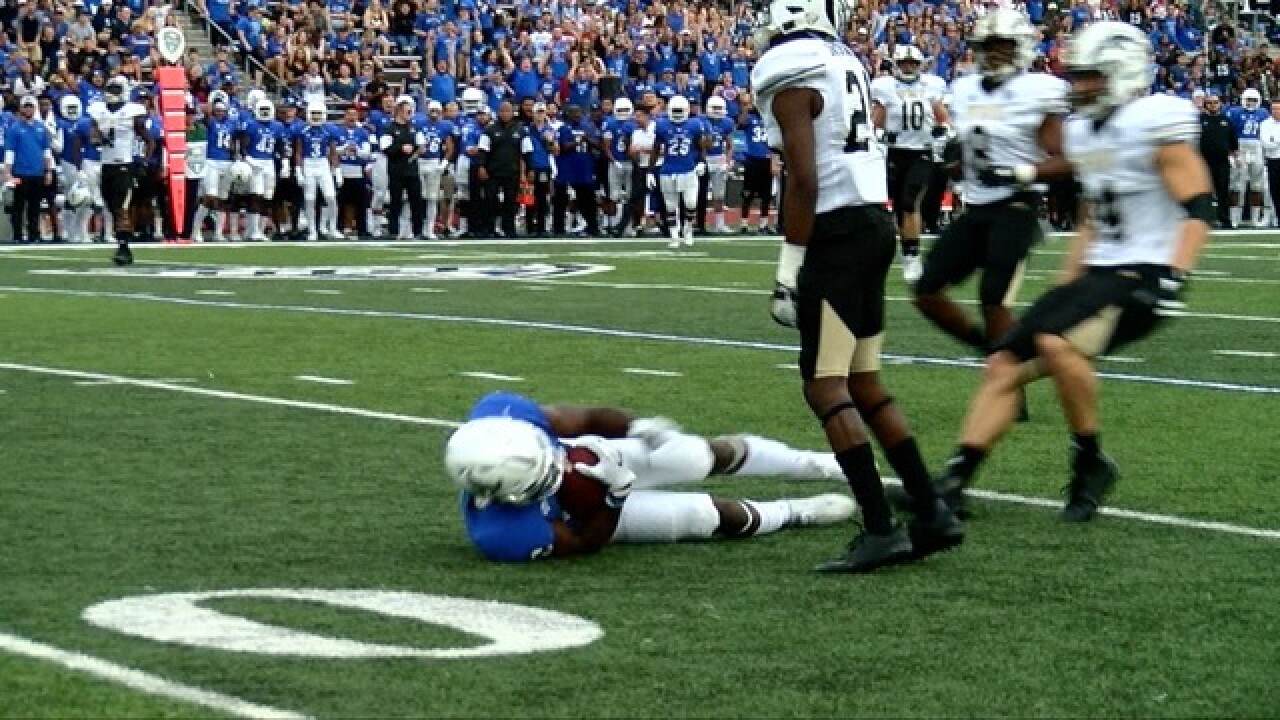 After transferring to UB from junior college, wide receiver Anthony Johnson has become one of the best receivers in the nation and on Monday, he was named to the Maxwell Award watch list. The award honors the top player in college football.

Johnson is coming off a season where he recorded more than 1,400 receiving yards that included a school-record 14 touchdowns.

He enters the upcoming season as the nation's returning leader in yards, second in touchdowns and 3rd among returning MAC receivers in passer rating when targeted

Johnson is one of four players from the Mid-American Conference who made the watch list. He's just the second player from UB to ever make the award's watch list.