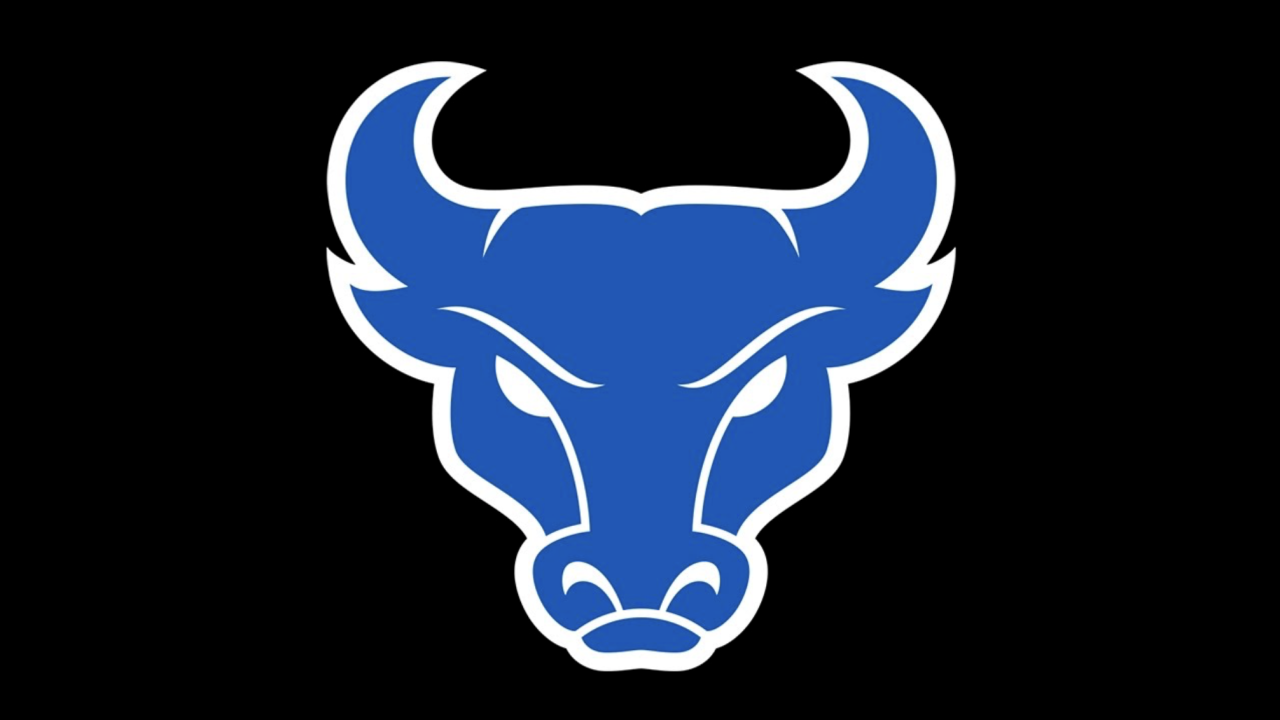 BUFFALO, N.Y. (WKBW) — The Bulls capitalized on the Owls' mistakes in the second quarter and never looked back. University at Buffalo came away from Saturday's game with a 38-22 win over Temple.

Temple scored on its opening drive to take a 7-0 lead. But the Bulls' methodical run-first offense led to a lot of game clock time being eaten and the ball being kept out of the Owls' hands throughout the first half.

A botched snap on a punt followed by a Temple fumble in its own territory set up short fields for UB in the second quarter. The Bulls cashed in on both, first with a run from Jaret Patterson and then with an option keeper from Matt Myers.

The two teams traded blows in the second half, but Temple could never cut into the lead. The win evens the Bulls' record at 2-2 going into conference play. They open their MAC season on the road against Miami (OH) next Saturday.