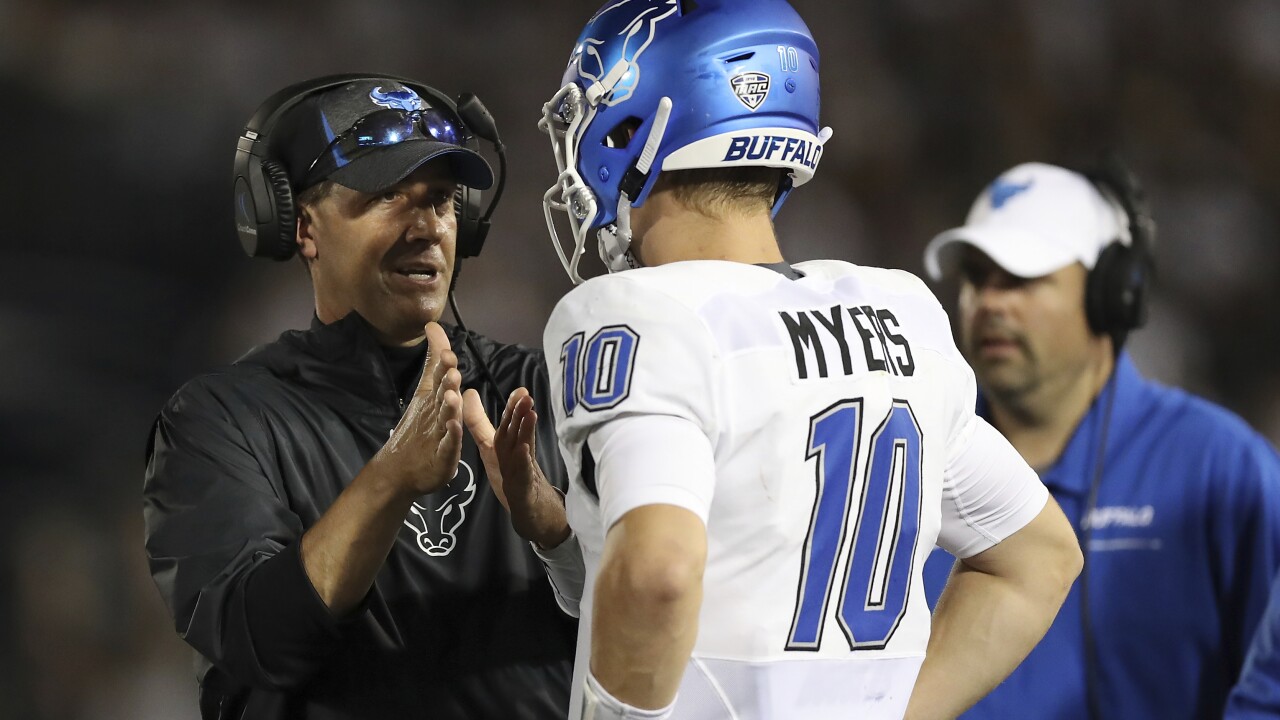 AMHERST, NY (WKBW) — The UB football team will be playing on a national stage to begin their six-game all-conference shortened season.

A reminder that no fans are allowed inside UB Stadium per New York State guidelines.

The times and broadcast information for the rest of UB's schedule will be announced at a later date.