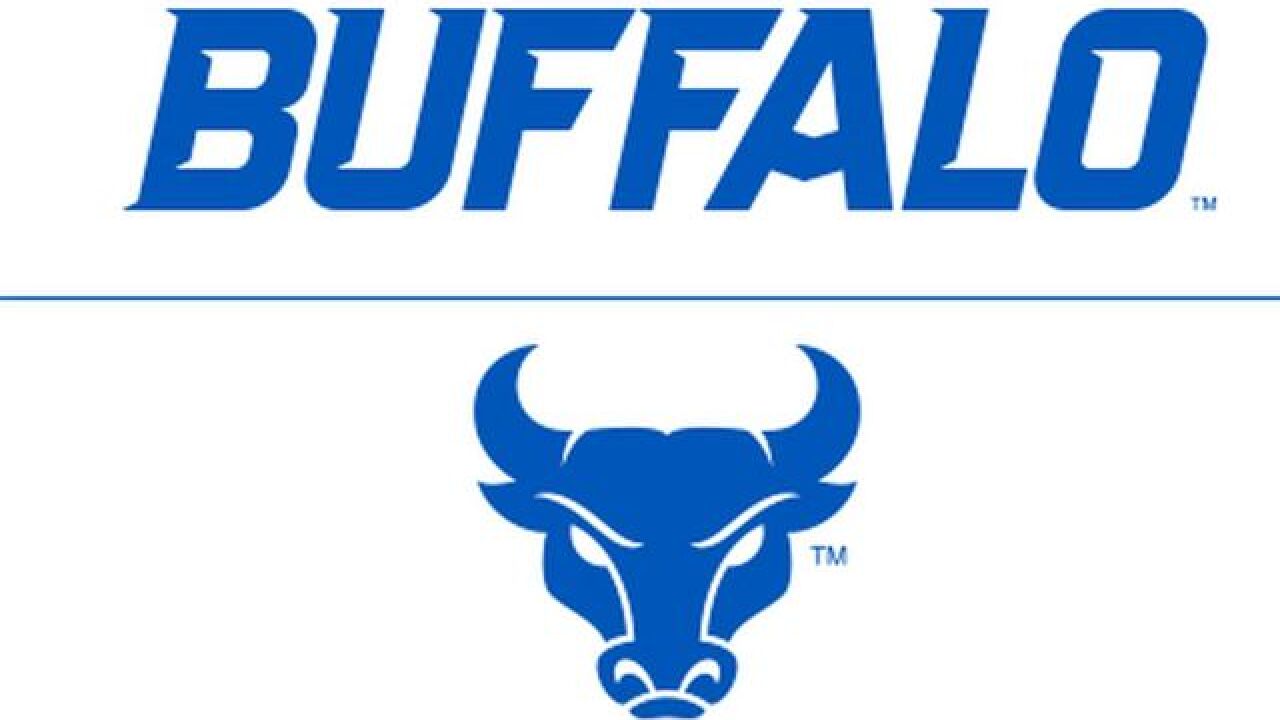 BUFFALO, N.Y. (WKBW) — UB Football dominated Eastern Michigan Saturday for their third straight win, improving their record to 5-4 after a 2-4 start to the season.

Eastern Michigan got on the board first Saturday afternoon, taking a 7-0 lead with just under seven minutes to go in the first quarter.

UB then took over and dominated both sides of the football, scoring 43 unanswered points from late in the first quarter to late in the fourth quarter.

Eastern Michigan would not get on the board again until their final drive of the game, the final score 43-14 in favor of the Bulls.

UB had over 41 minutes time of possession while Eastern Michigan had just over 17 minutes.

The Bulls next game is November 14th versus Kent State.