St. Bonaventure women's season comes to an end in A-10 prequarterfinals 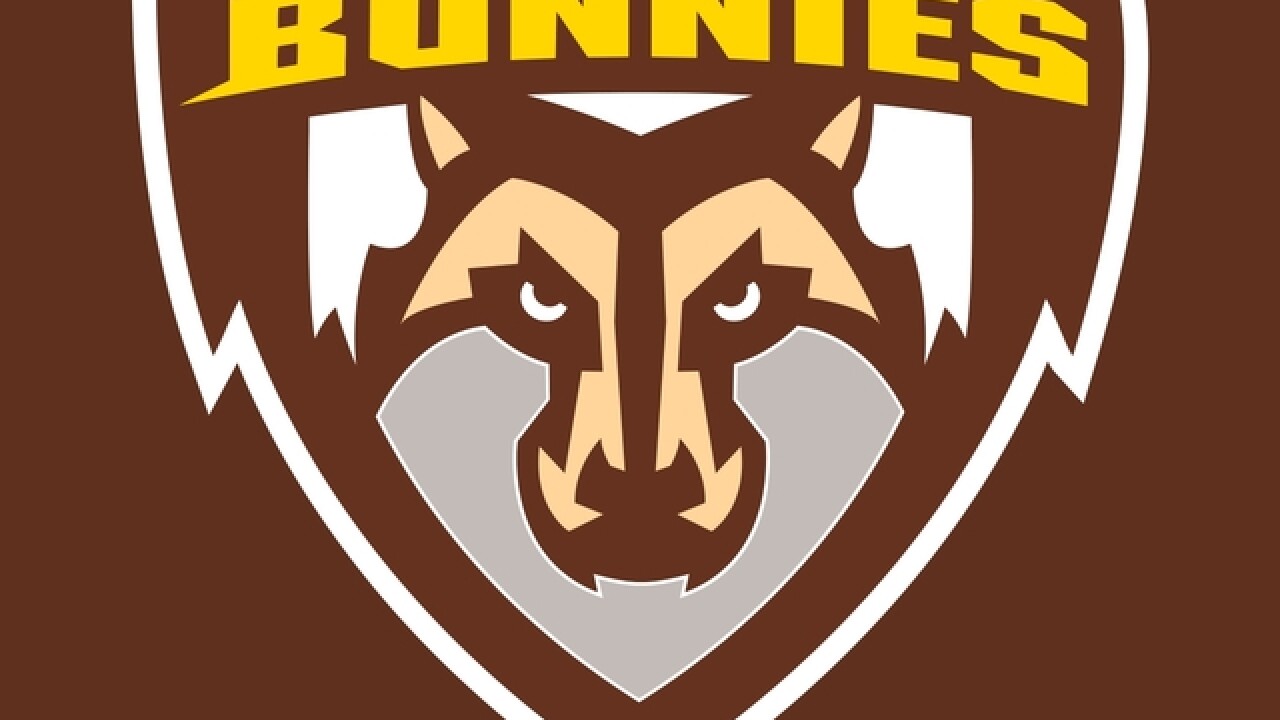 BUFFALO, N.Y. (WKBW) — The season is officially over for the St. Bonaventure women's basketball team. The Bonnies, the no. 12 seed, fell to no. 5 seed UMass 72-54 in Tuesday's A-10 prequarterfinal game.

The Bonnies fell begin early after the Minute women finished the first quarter on a 17-3 run. They extended that lead in the second quarter, leading as much as 29 points, to hold a 45-16 lead. The Bonnies were never able to recover en route to the loss.

Deja Francis had a career-high 20 points in the loss, also dishing out five assists. Asianae Johnson also finished in double figures with 17 points and a team-high nine rebounds.

St. Bonaventure finished the season with a 7-23 overall record.