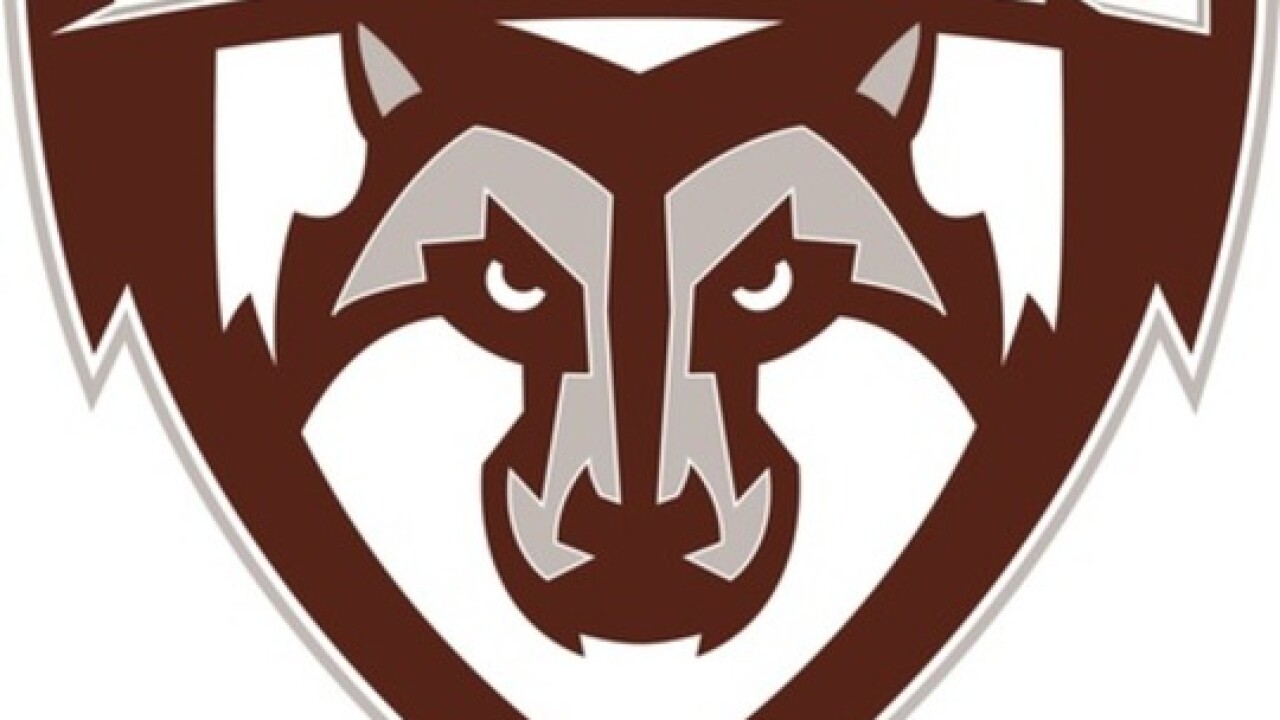 In the Spring of 2018, St. Bonaventure announced the addition of men's lacrosse to its athletic program. On Monday, another piece was added to the puzzle.

The Bonnies were announced as the newest member to the Metro Atlantic Athletic Conference when the team's first season begins in the Spring of 2019. The rest of the school's athletic programs competing in the A-10 but that conference doesn't support men's lacrosse.

MAAC Commissioner Rich Esnor says, "St. Bonaventure is well recognized for its academic and athletic excellence, and as the institution launches its men's lacrosse program the MAAC is excited to have them join the conference as an associate member."

The Bonnies will begin competing right away as a full member and are eligible to compete for a Conference Championship. They'll play alongside Canisius, Siena, Detroit Mercy, Quinnipiac, Marist, Manhattan, and Monmouth.

Randy Mearns will serve as the program's first head coach. He most recently spent time at Canisius where he coaches the Golden Griffins for 19 seasons.

The Bonnies will be one of two new NCAA Division-I men's lacrosse teams next season. Their season schedule will be announced at a later date.