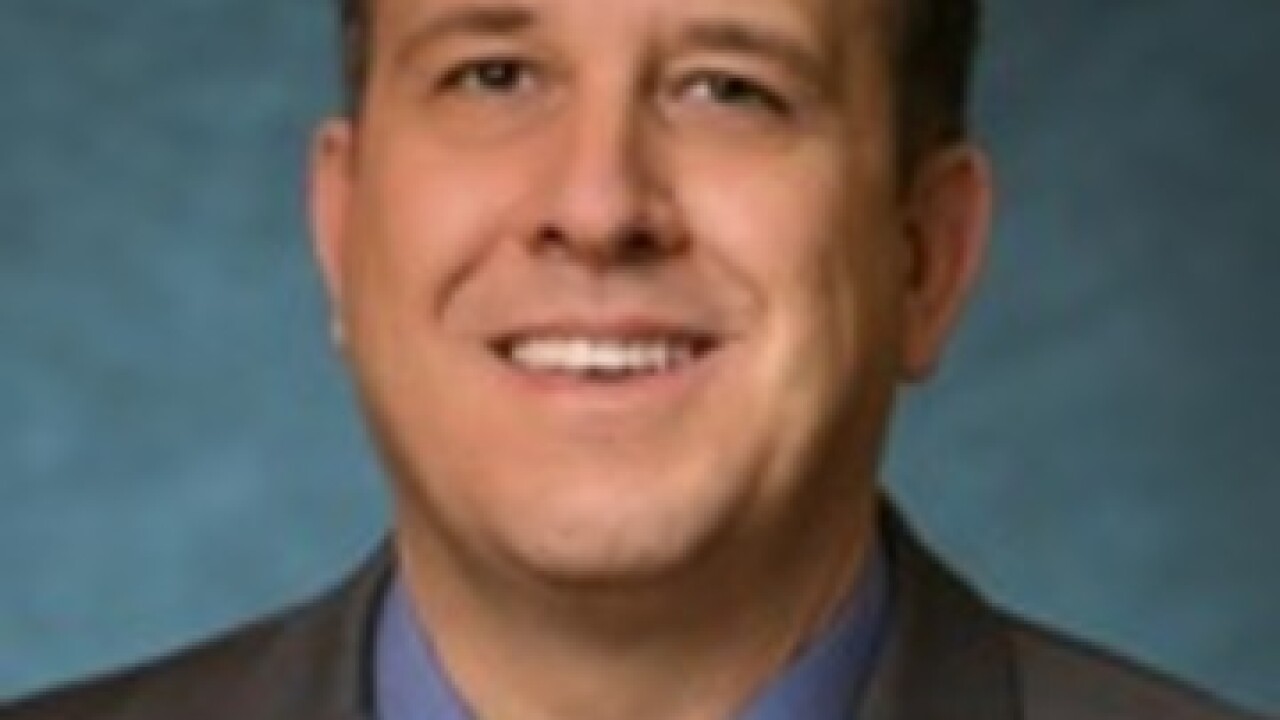 For the first time in more than a decade, the Canisius women's basketball team will have a new head coach, the ninth in program history.

"Scott Hemer is a proven head coach who has developed winning programs at each stop of his coaching career and I am excited that he will be leading our women's basketball team," Canisius Director of Athletics Bill Maher said. "Scott's commitment to developing student-athletes and his experience building programs make him the right person to lead Canisius women's basketball, and I look forward to working with him to bring our program back to a championship level."

Hemer is no stranger to Western New York. He graduated from St. Bonaventure University and has coached teams at the AAU, high school and collegiate level. He spent the last 11 seasons serving as the women's head coach at SUNY Geneso. While there, he compiled a 218-89 record and five NCAA Division III Women's Basketball Tournaments.

"It is an honor to be selected as the next women's basketball coach at Canisius and I am humbled and excited by the opportunity I have been presented," Hemer said in a press release sent to 7 Eyewitness Sports. "With a proud tradition of academics and athletics, my family and I are excited to join the Golden Griffin community. I am looking forward to working with the team, building relationships in the college community and creating a culture that expects success on and off the court."

The Golden Giffins finished with a 10-20 record last season and fell in the first round of the MAAC Tournament. They return three regular starters for the 2018-2019 season.

*The above photo of Scott Hemer is courtesy of the SUNY Geneso athletics website.