Rematch at the Carrier Dome, UB and Syracuse to meet again on the hardwood 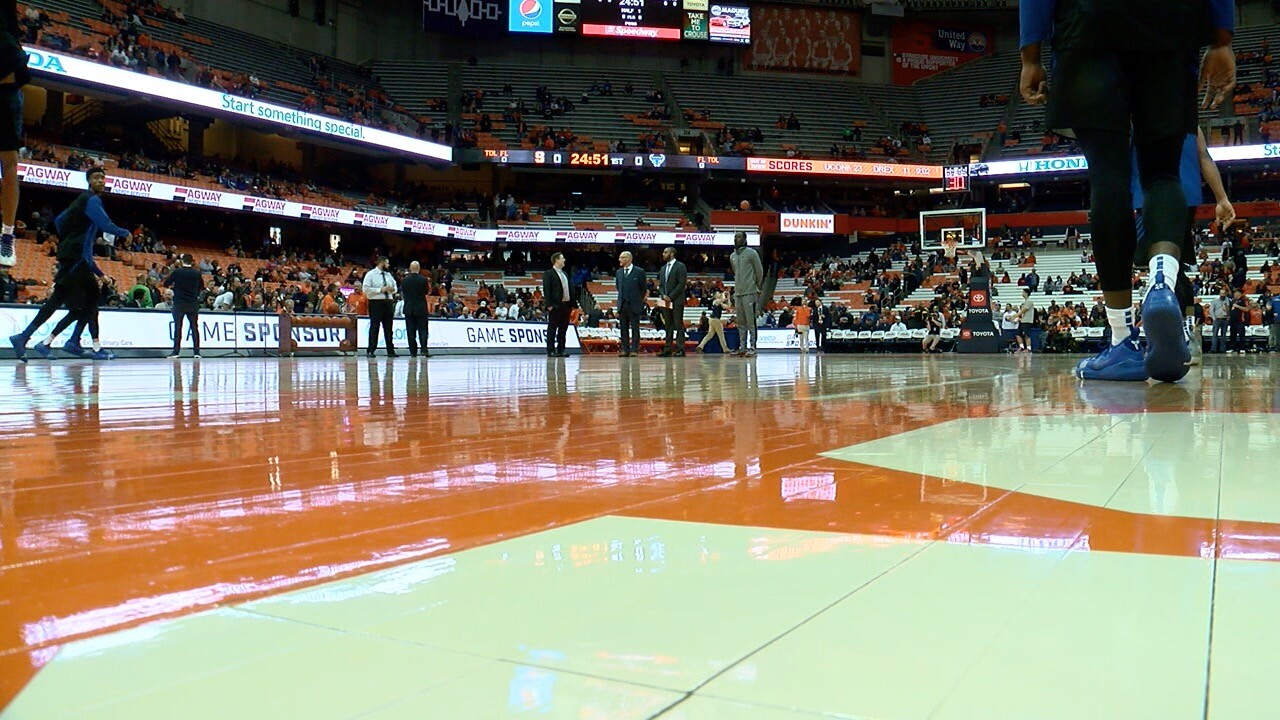 AMHERST, NY (WKBW) — The UB and Syracuse men's basketball teams will battle once again. The two teams will meet on December 19th at the Carrier Dome marking the third time in the last four years these two teams will play each other.

The Bulls have already scheduled a few non-conference games. They'll begin the season inside "Bubbleville" with games against Iona and Vermont. They also have a December 29th game set against nationally ranked West Virginia.