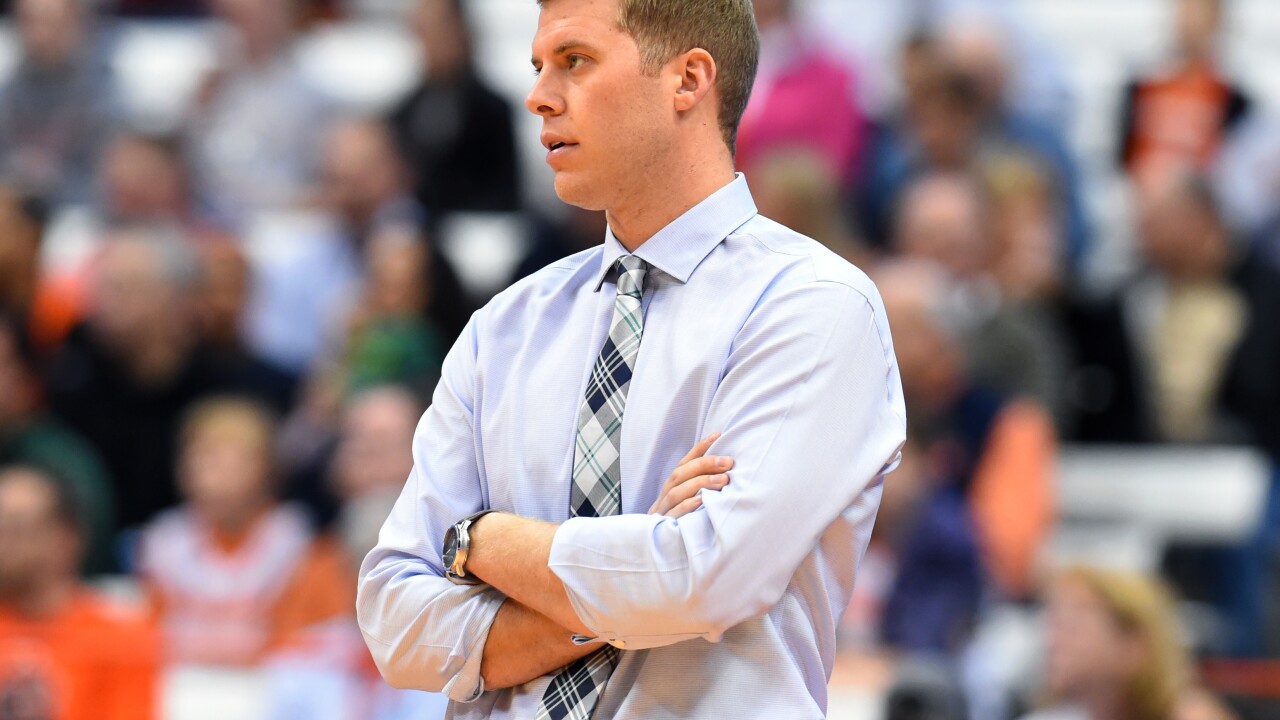 LEWISTON, N.Y. (WKBW) — 7 Eyewitness News has confirmed through Niagara University that Patrick Beilein is stepping down as head coach of the NU Men's Basketball team. Beilein was announced on March 28th, 2019 as the head coach. He steps down having never coached a single game. In a statement, the now former head coach said he stepped down due to "personal reasons".

"It has been a lifelong dream of mine to become a Division-I head basketball coach, but unfortunately, that dream must be put on hold. Personal reasons I can no longer take lightly have led me to step away from my dream job. Going forward, I must give singular focus to dealing with these issues, so that I can become the man that I strive to be."

According to the University, Assistant Greg Paulus will serve as the interim head coach.