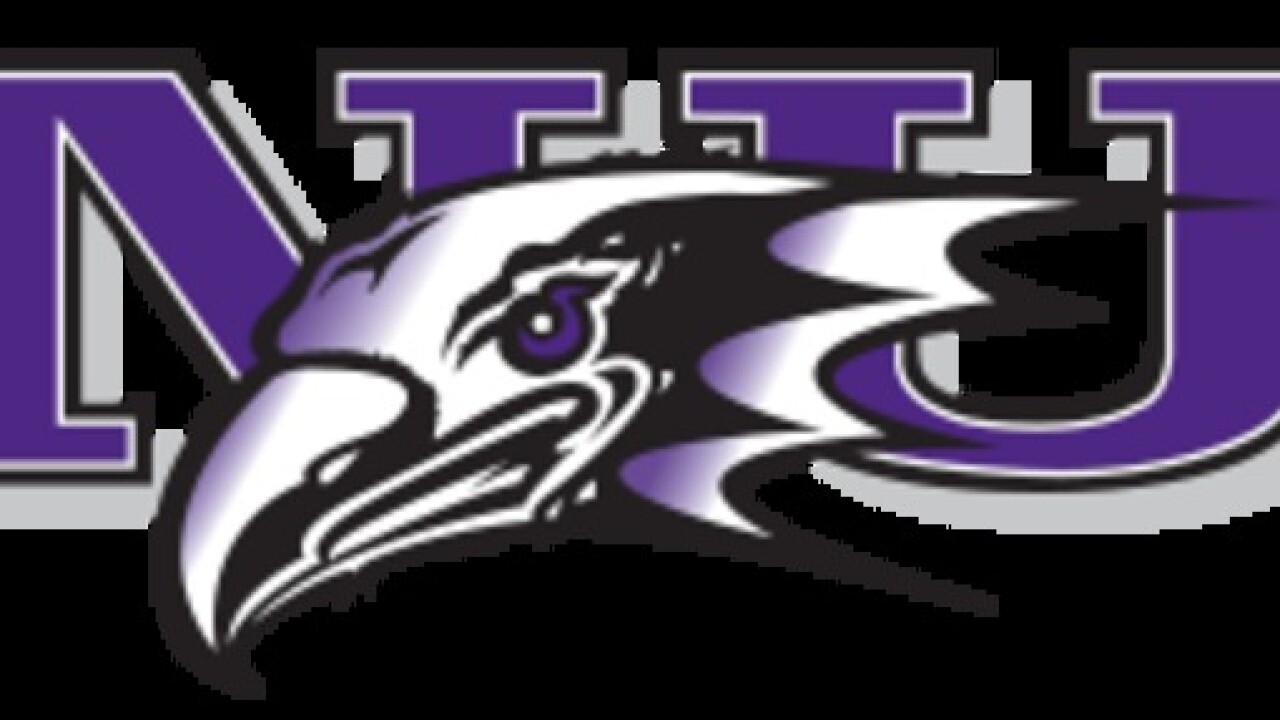 The Niagara women's basketball team is on their way to the MAAC Tournament quarterfinals.

The 6th seed Purple eagles beat 11th seed Saint Peter's 60-48 Thursday morning in the first round of the MAAC Tournament. The game was played in Albany, N.Y.

The Purple Eagles started off slow but led 14-11 after the 1st quarter and a 32-21 lead at the half. They never trailed after that.

“I’m really excited for our team right now,” said head coach Jada Pierce in a press release following the win. “Today was definitely a battle. Credit to Saint Peter’s; they brought their A-game today. I thought in the second half, they played really well and challenged us in a lot of spots. I really was proud of how our team responded because there was a moment there it was cut to four points and we obviously could have folded, and I think that shows a lot of character and discipline that our team has showed throughout the season building up to this point.”

Up next for Niagara is 3rd seed SIena on Saturday, March 3rd. The game will begin at 12pm in Albany, N.Y.

The 8th seed Canisius women's basketball team also played in the MAAC 1st round on Thursday morning but fell to 9th seed Monmouth 61-58. The game was played in Albany, N.Y.

The Golden Griffins led Monmouth 17-11 after the 1st quarter and led 33-26 at the half. It was the 4th quarter though where Monmouth took control, outscoring Canisius 20-6 to win the game.

"I thought we were really good for the first 33 minutes, and then we got a little tight," said head coach Terry Zeh in a press release following the loss. "We were feeling really comfortable for long stretches, but then when they starting making a run, we got uncomfortable and we could not get back to a comfortable place. They made some pretty big threes. I thought we played pretty well for most of the game, unfortunately, you have to do it for 40 minutes."

Canisius ends the season with a 10-20 record.