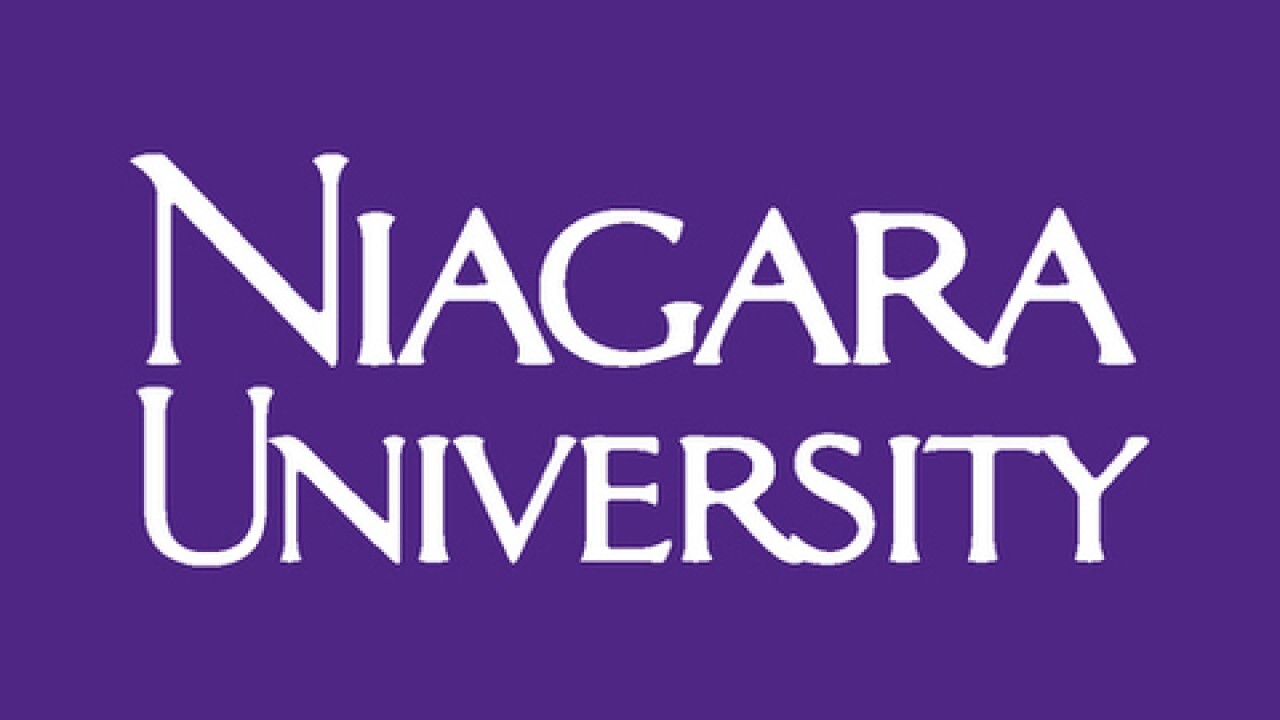 On Tuesday, Brash was selected by the San Diego Padres in the fourth round (113th overall) of the 2019 MLB Draft. He's the second-highest drafted player in program history and is the 10th player since 2005 to be drafted.

"I couldn't be happier to be picked by such a great organization and it's still surreal that I get the chance to play ball at the next level," said Brash in a press release. "I'm glad I got to celebrate with my family and I have everyone that has helped me along the way to thank for this awesome moment."

Brash is coming off a season where he set the program's single-season and conference sigle-season strikeouts record with 121. He had a 2.43 ERA and held his opponents to a .194 batting average.