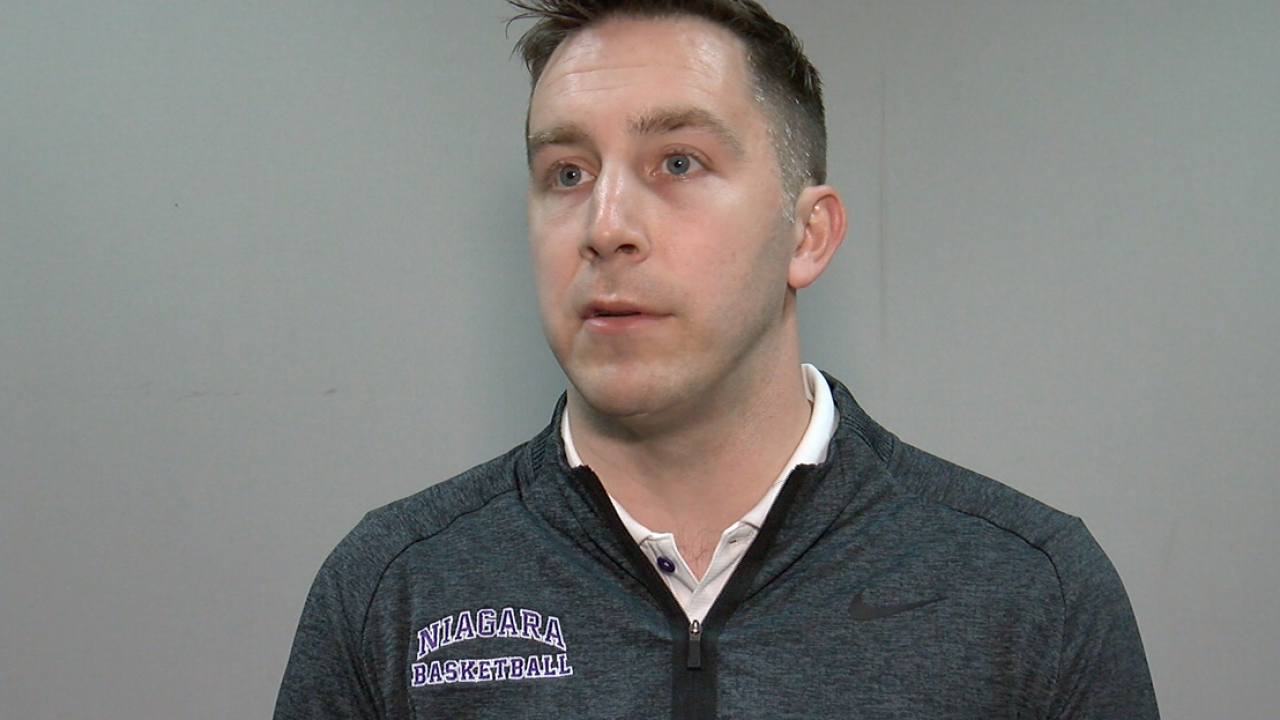 "I'm appreciative of the opportunity," Paulus said. "It's a special place and I've truly enjoyed my experience here with the many on campus and our players since I've been here a few months."

"I think you try to take a little bit from each of them and make it your own," Paulus said of his coaching style. "I'm high energy, upbeat, and positive, and I think our players have felt that since I've gotten here."

Paulus and the Purple Eagles open their season against Robert Wesleyan on Friday, November 1st.