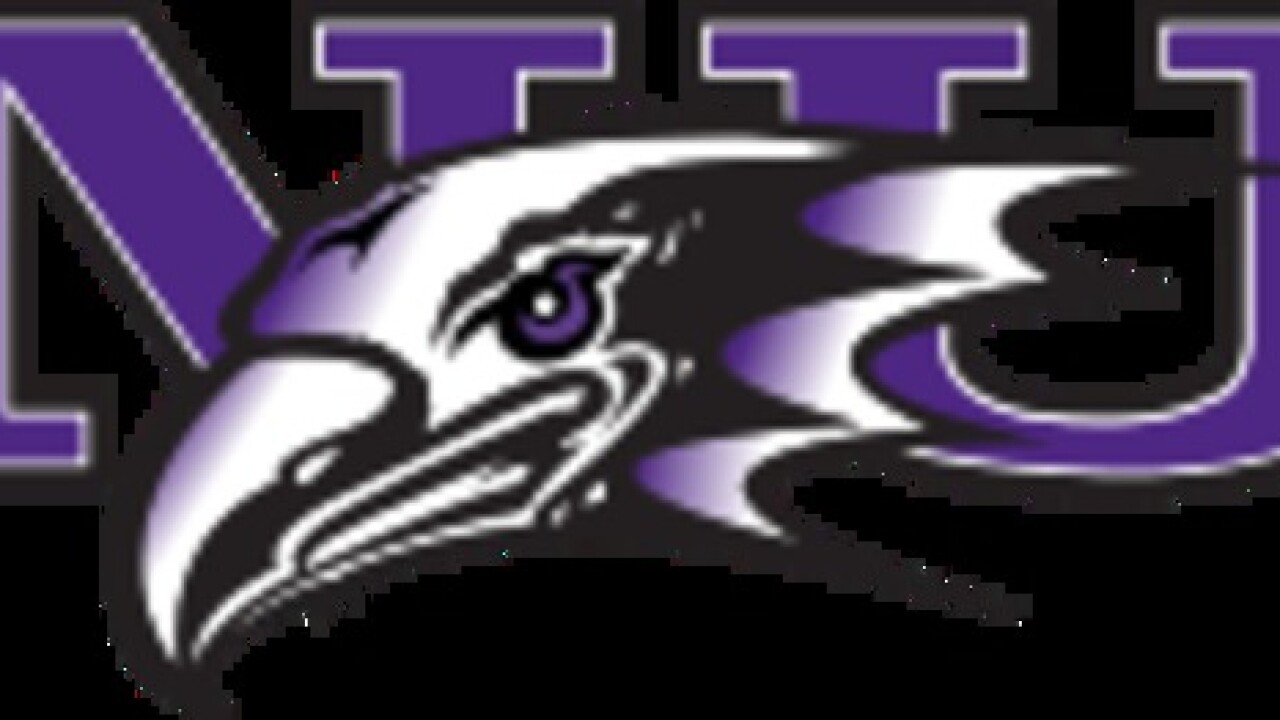 The season for the the Niagara University men's basketball team isn't done just yet.

The Purple Eagles have accepted an invitation to play in the CollegeInsider.com Tournament, the first for the program. The field was announced Sunday night.

This is Niagara's first postseason appearance since 2013 when they accepted an invite to the National Invitational Tournament. Before that, the Purple Eagles have earned three trips to the NCAA Tournament and 13 other trips to the NIT.

Niagara is 19-13 on the season and finished Conference play with a 12-4 record. They were knocked out of the 2018 MAAC Tournament quarterfinals after earning a three seed.

Niagara will play at Eastern Michigan of the MAC on Wednesday at 7 p.m.