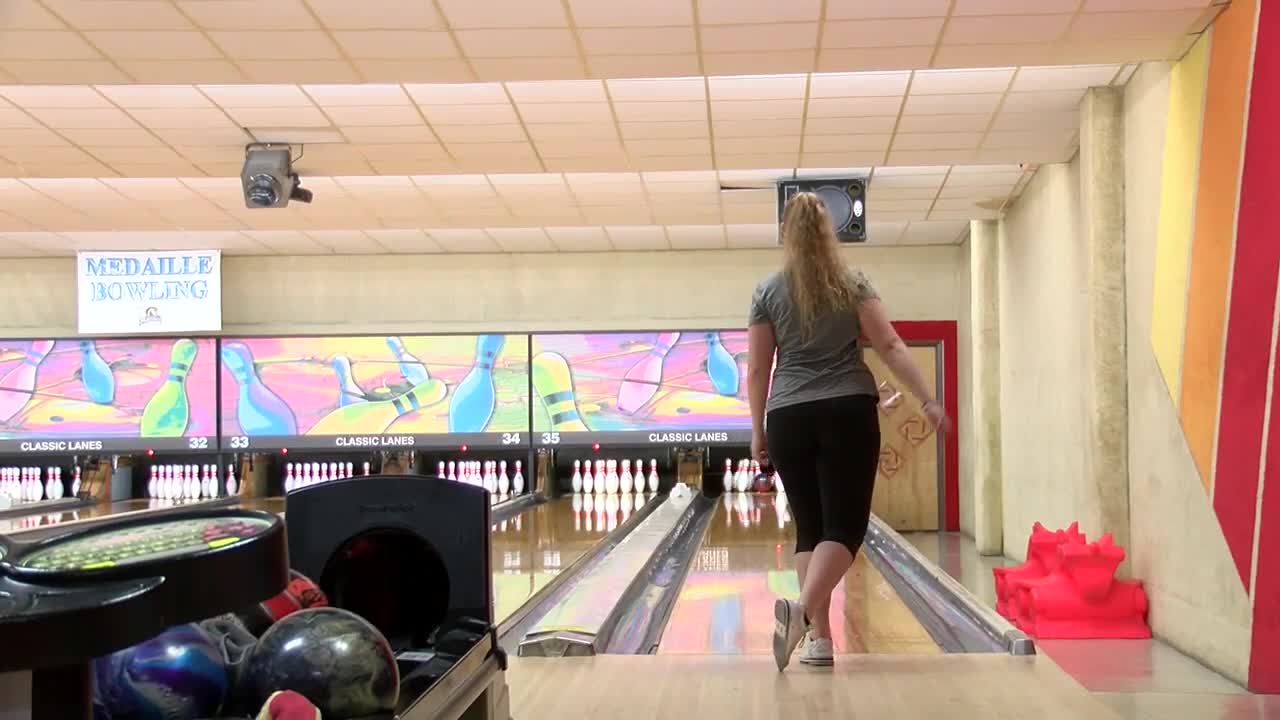 BUFFALO, N.Y (WKBW) — Back in October, the Medaille women's bowling team began a quest to compete in the NCAA Tournament. Nearly six months later, that goal is a reality.

"It's an amazing accomplishment and we're super happy to be there but we are there to compete," said head coach Laura Edholm. "So we have to keep working and doing the same things we've been doing all year long and we're not just there. We're there to compete and take something home."

Medaille has a 60-40 overall record that includes their third straight conference championship. Their most recent AMCC title is a little more special since it also earned them the conference's first ever automatic bid to the NCAA Tournament.

"Hopefully everything we've done to this point has gotten us there," Edholm said. "Sure, it's going to be a little bit of an adjustment when we're there and we're actually competing in the NCAA Tournament but hopefully we'll settle our nerves quickly and be able to bowl like we know how to bowl."

The Mavericks are just the third Division-III team in NCAA history to earn a spot in the women's championship field. In fact, the majority of the teams competing are larger Division-I programs. That makes this trip and accomplishment even more special.

"I come from a hometown of such a small bowling community," said sophomore Elizabeth Minnard. "It means a lot that knowing that coming from something small, I'm still able to compete in something big."

The rest of this week will be spent at Classic Lanes as Medaille gets ready for their first match. The national stage is new territory but the way they prepare and compete will be nothing new.

"The big thing for us is spare shooting, keeping the ball in play, and execution," said associate head coach Jeff Walsh. "We go there and we do what we know how to do and we play the game how we play it, we're gonna be fine."

Medaille will play in an opening round match in Ohio on April 9th against Arkansas State. The winner will advance to the double-elimination championship bracket.