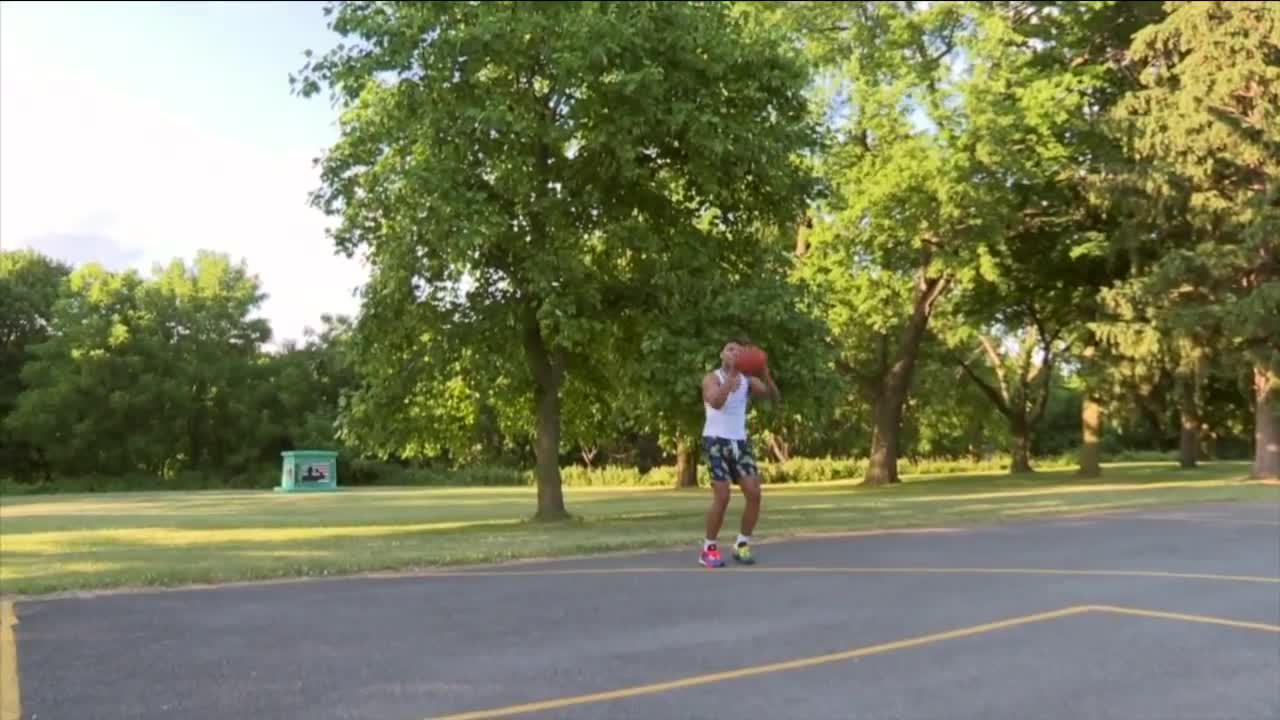 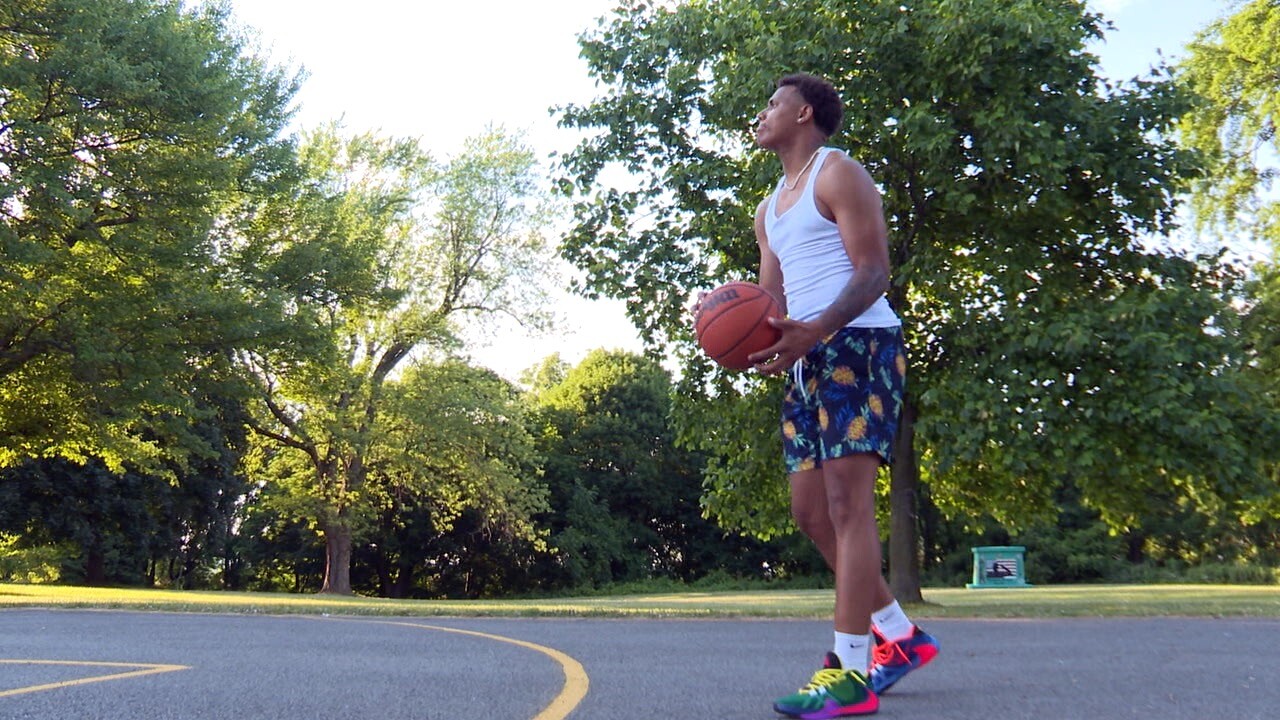 LOCKPORT, NY (WKBW) — Malik Brooks has always been an athlete and was a football, basketball, and track star at Lockport High School.

Basketball was his love, but football gave him more options after high school.

"Basketball teams weren't recruiting me until the end of basketball season," Brooks said. "By that time, I was already signed with Monmouth."

He made the most of his decision and had plans to play right away, until he was sidelined permanently.

"I messed up my shoulder in August so that's basically camp," he said. "I missed all of camp and from there it was wrapped. Then right when I came back I got a concussion and I was basically out the whole season."

And while he was on the bench, Brooks was missing more than just time on the field. He was missing something else.

"Basketball was always my first love," he said. "I liked football but not to the extent of wanting to go play in the NFL."

It's why in February of this year, he chose to embark on a new journey and will be making the transition from D-1 football to D-1 basketball.

It's something you don't hear too often, but Brooks is determined to make it work.

"When I'm serious about something, they know I'm going to take it seriously and work my hardest," he said.

He's been practicing on the courts outside in Lockport, getting his body back in basketball shape.

Plans are already in place for his next step after making an announcement in June that he'll be a walk-on at Canisius College.

It'll be an adjustment but Brooks is more than ready to get back to the court and make an impact.

"I know the point guard position is wide open," he said. "So my main goal is just I want to be a starter and be a big role on offense."

Making the most of this second chance and new opportunity.