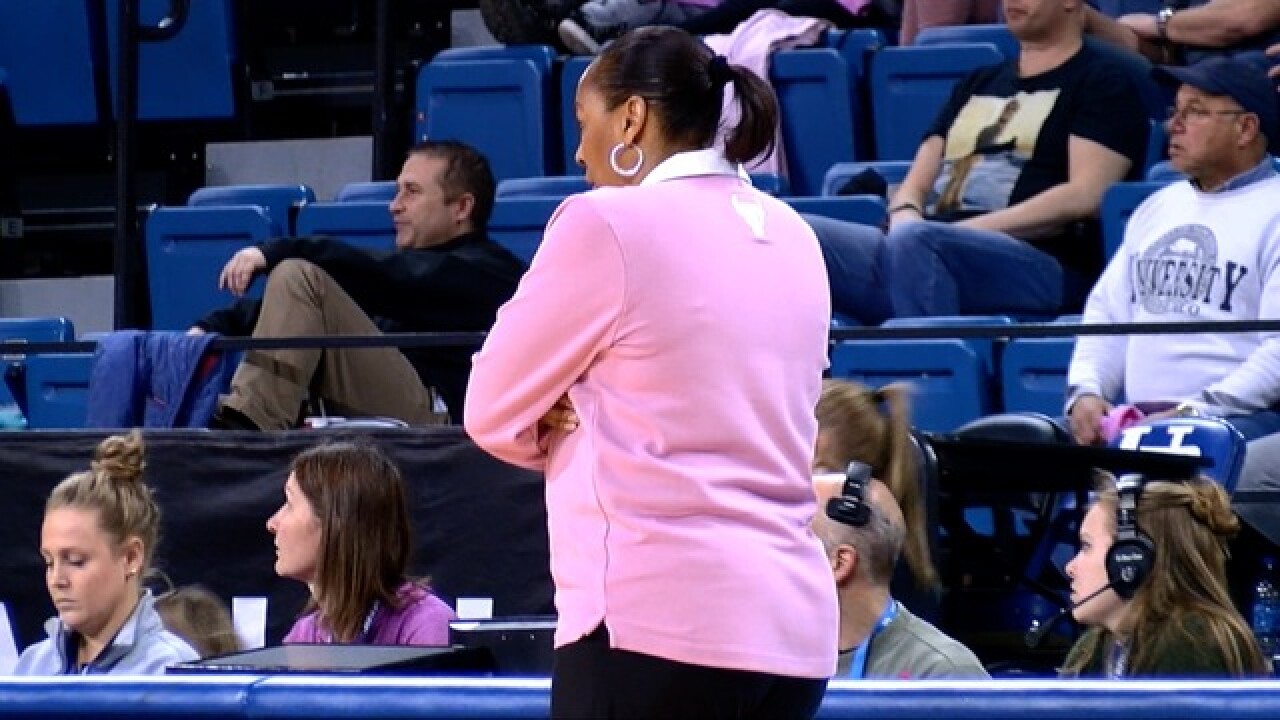 It's officially a waiting game for the UB women's basketball team.

The Bulls fell to top seed Central Michigan in Saturday's MAC Championship game and now wait and see if their resume is good enough for a spot in the 64-team NCAA DI Tournament field.

UB had a slow start but eventually got the ball rolling and only trailed by three at the half. In the 2nd half of play, the Chippewas started to slowly pull away but the Bulls kept it a single digit game for the majority of the half.

Senior Stephanie Reid chipped in with 15 points but wound up leaving the game midway through the fourth quarter. Reid came down hard on her ankle during a play and immediately hopped to the baseline in pain. She was helped off the floor and didn't return.

Despite the loss, many including analysts believe the Bulls have done enough for an at-large bid. The Bulls finished the season with a 27-5 record, a 12-0 record at home, and entered the Championship game at #19 in the latest RPI.

The Bulls will learn their fate on Monday at 7pm when the DI selection show takes place.