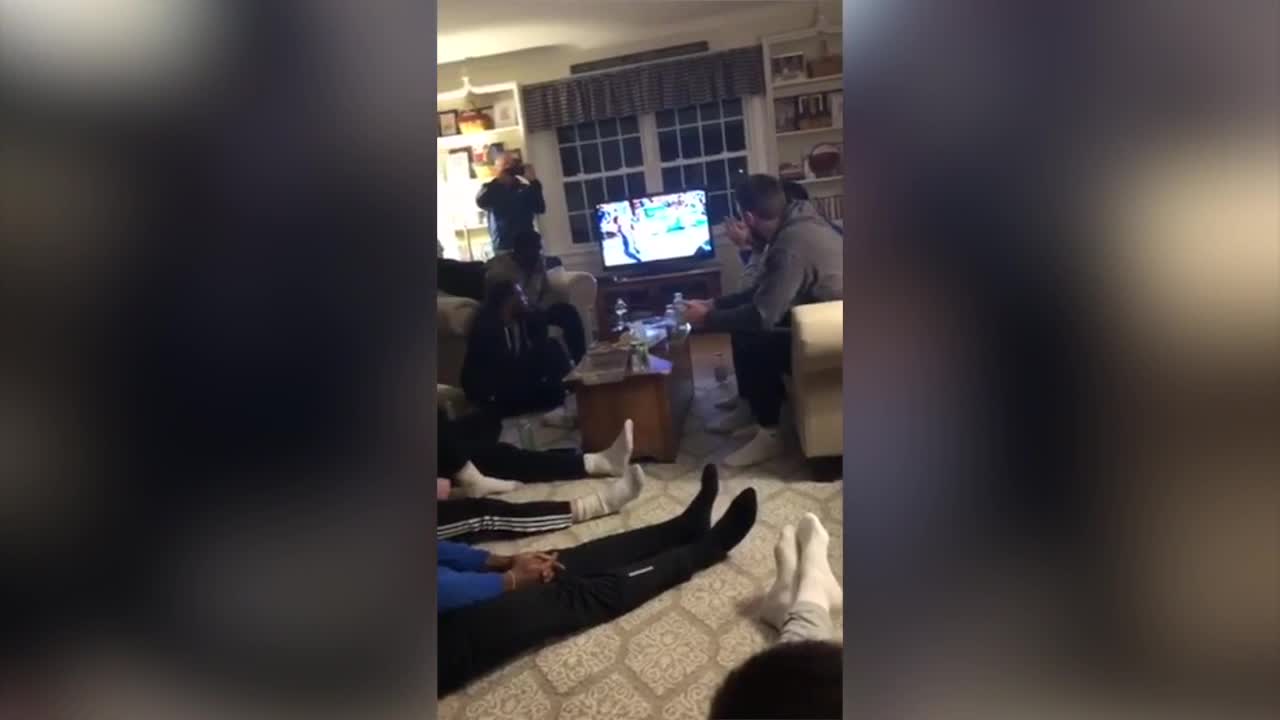 The Daemen Wildcats react to their at-large bid as an 8 seed. They'll face Bridgeport in the first round of the Division II NCAA Tournament. 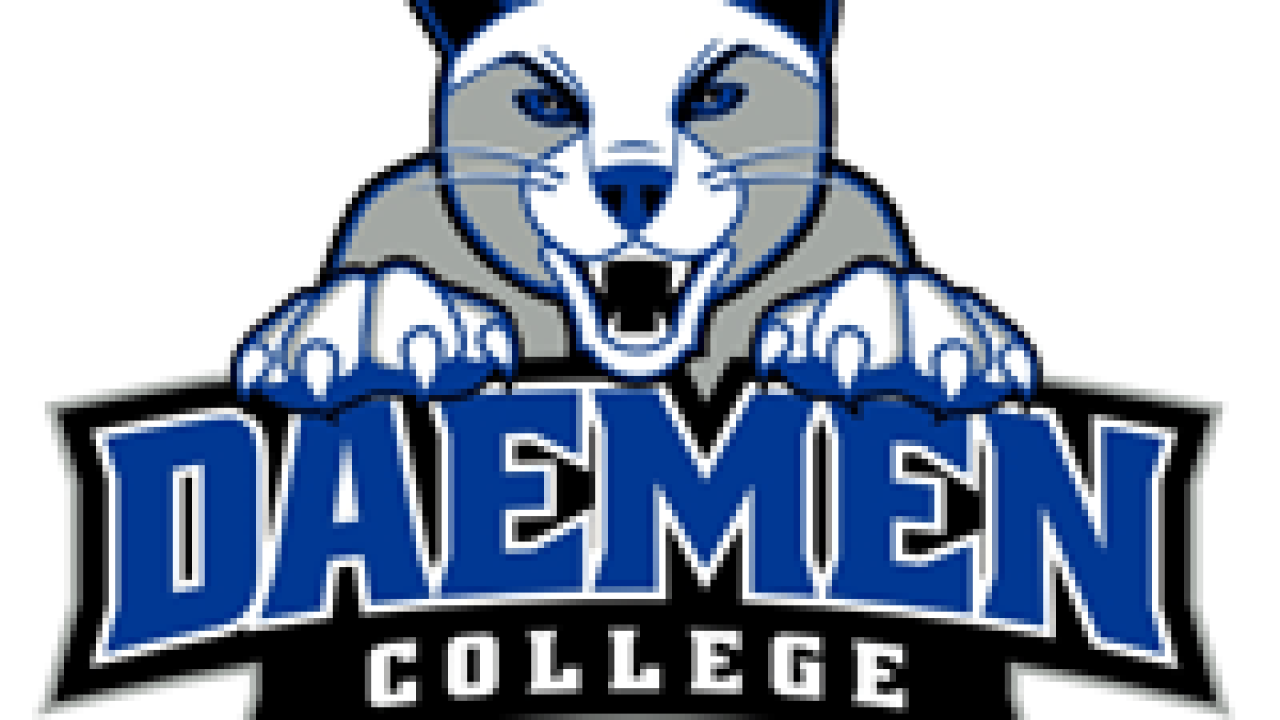 BUFFALO, N.Y. (WKBW) — The Wildcats have made it to March. Both the men's and women's basketball teams of Daemen College have made the NCAA Tournament.

The men's team, whose reaction is above, earned an at-large bid as the 8th seed. It's their second year in a row making the big dance. They'll face top seed Bridgeport in the East region on Saturday.

The women's team took complete control of their fate by winning the ECC Conference tournament. This will be their first NCAA Tournament appearance in team history. The seventh-seeded Wildcats match up against Stonehill on Friday.